Strictly Rhythm Records is a legendary New York based label which has been going since the late 80‘s, focusing mainly on the House music scene at first, but as the times change and with the music evolving so regularly these days they’ve also had to broadened their horizons; going into the genre realms of Drum and Bass, Urban, Dubstep, EDM and many more. 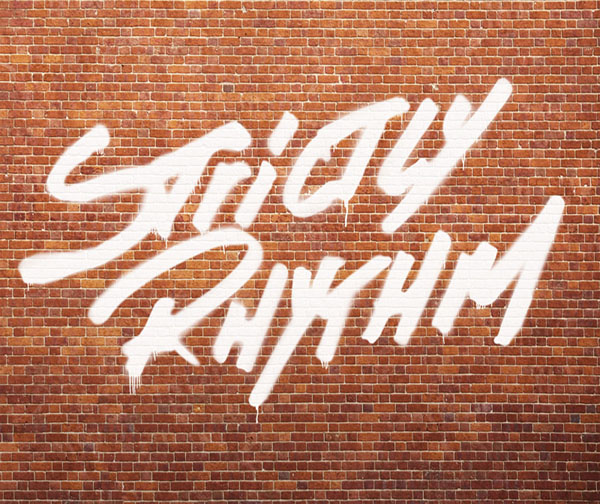 The New York based label has not only put out records by every name in the game, but has also defined House music throughout the 90‘s with the likes of big name artists such as Erik Morillo, Todd Terry, Armand Van Helden, Roger Sanchez and Barbara Tucker. As well as keeping the underground scene soaked with a steady of supply of club grooves, the label has also delivered a stream of crossover hits with Reel 2 Real’s “I Like To Move It”, Ultra Naté’s “Free”, Wamdue Project’s “King Of My Castle” and Winks “Higher State of Consciousness”.

Strictly Rhythm Records are using Music Gateway to find some fresh and funky remixes of The Beginning of the Ends “Funky Nassau”. These guys were a funk group from Nassau, Bahamas which formed in 1969 and consisted of three brothers (Frank, Ray and Roy Munnings), a fourth on bass (Fred Henfield) and a fifth on the guitar (Livingston Colebrook). They released an album entitled “Funky Nassau” in 1971 on Alston Records, who were a subsidiary of Atlantic Records and the track “Funk Nassau – Part 1“ became a hit single in the US peaking at #15 on the Billboard Hot 100 chart and #7 on the Billboard Black Singles chart. The same track was released in the UK in the March of 1974 and reached #31 in the UK Singles chart.

This is an old school tune which has been reproduced by new musicians and artists for a new fourth coming record on Strictly. This is a great way to show what Music Gateway is capable of, with it being a platform for aspiring musicians and professionals already involved. It’s not a site to link fans to artist but instead, its an innovative way of connecting artists to artists, giving each other the best form of communication and connectivity amongst one another, in the form of pitching exactly what the user is looking for, which in this case is remixes for the Funky Nassau’s track.

This is a brilliant way of finding new talent from around the world, where anyone can sign up with as little or as much knowledge and experience. This is ideal because it reaches out to the masses giving everyone from the little guy to the giants an opportunity to get involved with the project.

Everyone should get involved with this remix project, it’s gonna be a killer record!