Supersonic Media Connects with Music Companies and Musicians through Platform 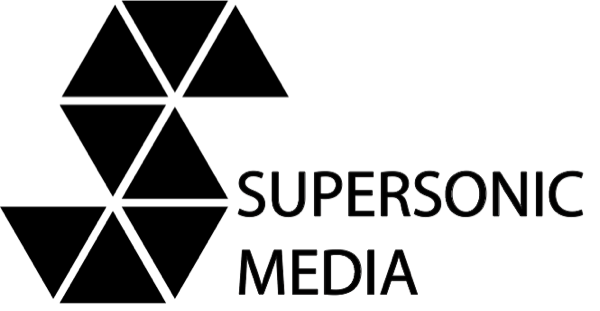 Supersonic Media, a multi-genre Independent Record Label is a growing establishment making big moves in the Music Industry. Having worked with the likes of Atomic Kitten and an Icelandic tenor in the past. We thought it was high time to catch up with the label owner, Heidi Bury to discuss Supersonic Media, their thoughts on Мusic Gateway and the opinion on the state of the industry for the likes of songwriters and artists.

Heidi’s journey in the Music Industry has been 10 years of her working her way from intern all the way up to working with a variety of artists including an Icelandic tenor and noughties pop group Atomic Kitten and now to setting up Supersonic Media in 2012 with her partner David. The multi genre independent record label and publishing company has been going from strength to strength ever since.

The company wears many hats, including the record label. When looking for new artists to join their label, they just “look out for good music, be it a house producer, a singer/songwriter or a heavy rock band” as the label isn’t genre specific. 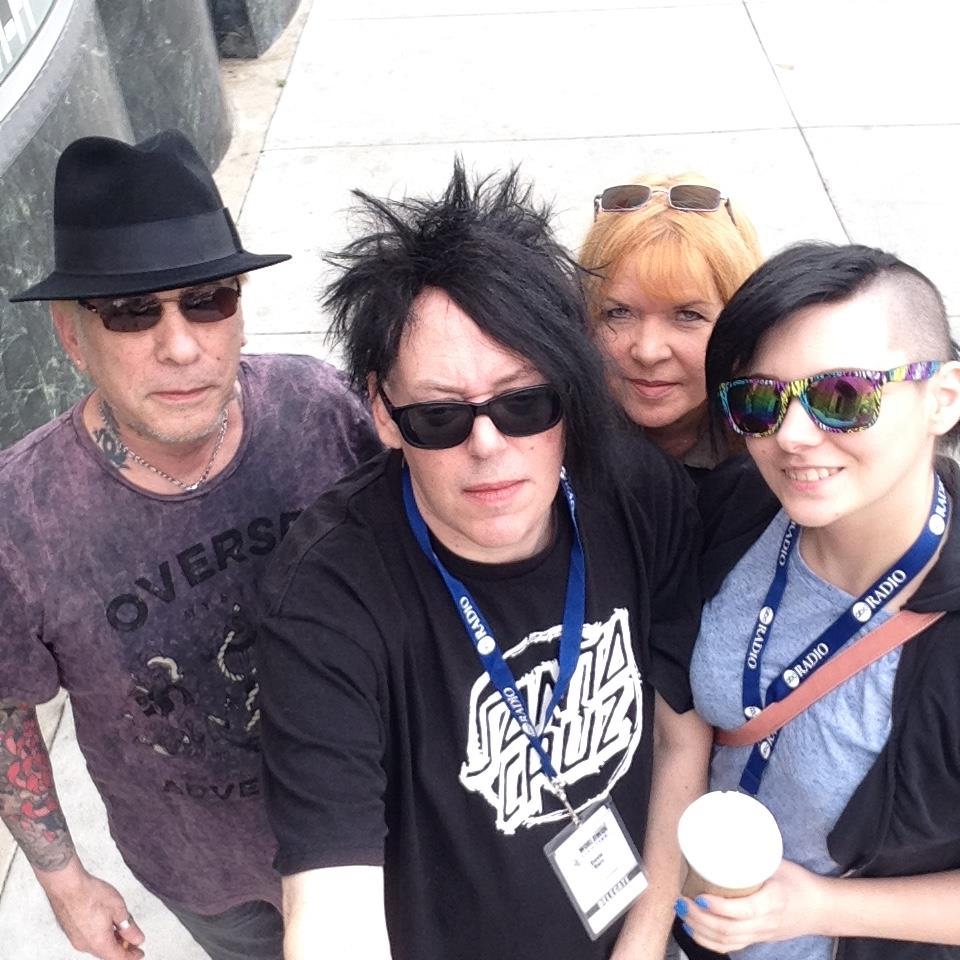 (Heidi, Supersonic Media and David at Musexpo 2015 in LA with Jonathan L, legendary Radio host (and his wife) who had just received an award for his contribution to Radio.)

“A really well written, well produced song is what gets us excited. I always tell up and coming artists the importance of having a social media presence too and working hard to grow their numbers and keep an online buzz.” Heidi also adds that these days, this is just as important as the really great song, it goes hand in hand. “Whether it be Facebook, Twitter, Soundcloud, Youtube, Spotify. They are all hugely important.”

Another piece of advice that Heidi has to offer is to not swear in songs.

“Nine times out of ten, it’s not necessary and it doesn’t add anything to the song. As a label we tend to shy away from songs with swearing as we know it immediately causes issues as it doesn’t make it radio / sync / TV friendly.”

A benefit is that: “anybody can release their own music now, they don’t necessarily need to be signed to a label in order to do so. There are many digital distributors that allow smaller bands / artists the opportunity to have their music across all digital and streaming platforms for a small fee. Obviously back in the day of physical this would never have been the case, you needed the major label to invest in you, and you needed the major distributor to get you placed in all the shops.”

However the challenge that comes with this is that: “Everyone and anyone IS releasing their own music and the market is saturated. There’s no quality control this way, and it’s very easy for your music to be lost in the crowd.” 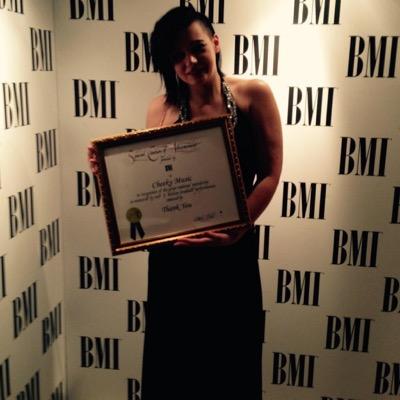 (Heidi, from Supersonic collecting a BMI Award at the 2014 Awards on behalf of Cheeky Music)

Having your music released is only one part of the jigsaw and so record labels aren’t redundant.

“Promotion is so incredibly important too, and that’s usually where you need a label who bring their wealth of contacts / relationships etc to help gain the radio play and press reviews required to launch the release to the next level.”

Heidi also feels that the new digital / streaming world we’re in now has made it hard for independent artists to make a living as a musician.

“Streaming platforms are wonderful for the consumer but not so great for those on the other side of the fence. 20 years ago you’d sell an album for around £11.99, today someone can stream your music and you make somewhere around 0.001p.”

But we didn’t just talk about the past and the present! Heidi feels that the future of the music industry is very unclear and hard to predict.

“I don’t think 10 years ago anyone would have predicted the CD would be a dead format and we’d all be streaming music on our mobile phones. However I do think streaming is here to stay for the foreseeable to a lot of people’s dislike.”

One change for the future that does seem to be positive is the growing prospects in the synchronisation world.

“This is an area of the industry which still goes from strength to strength. As long as there’s still movies, computer games and TV adverts are being made, music supervisors will still be looking for music.”

Heidi further expresses that as a label and publisher, this area is one of key focus. She also kindly mentioned Мusic Gateway saying:

“Мusic Gateway have also worked hard to get some excellent sync opportunities on the platform, which is great for us as a label and publisher.”

She also had something to say about Мusic Gateway in relation to the future:

“Мusic Gateway as a platform has been built from a love of both technology and music, two industries that very much work hand in hand these days and will continue to do so for many years to come so I definitely feel such platforms will play a huge part in the future of the industry and how artists connect with labels / publishers / managers etc and vice versa.

“I absolutely love the Мusic Gateway platform. It’s such a terrific way to connect with musicians and other music companies you may otherwise had never met. As a label we use the platform a lot for commissioning remixers for our single releases, and have unearthed some incredibly talented producers and remixers.”

Heidi also talks about Supersonic’s experience on the platform commenting:

“We have been active users of the site for quite some time now. We’ve commissioned several remixes through the platform, some of which have received incredible support at radio worldwide.”

One remixer in particular that Heidi wanted to mention was Born2Groove, having used him previously on a liquid drum and bass track. His remix of that: “went through the roof. Radio and club DJs globally loved it, a fantastic success story for Мusic Gateway and it helped Born2Groove get extra exposure as a DJ / Remixer.”

Lastly, some advice that Heidi would like to offer to any Мusic Gateway members is: “If you’re an artist, make sure you use the platform for finding co-writes, featured vocalists, remixers etc, as I guarantee you’ll be happy with the results, whether you feel it’s something you require right now or not.”

Or if you’re more interested in sync: “The synchronisation opportunities available on the site are excellent too, and it’s very rare to have such great sync opportunities at your fingertips, but remember only pitch if your music is really relevant and fits the brief, don’t pitch for the sake of it, or because you like the price tag attached, as that could do you more harm than good in the long run.”

And finally, make sure to keep your profile up-to-date and tidy!

“Make sure you keep your profiles up to date too, with all your audio labelled correctly, as a messy or confusing profile could be the difference between you getting an opportunity or losing it.”

If you’re looking to find the same opportunities as Heidi, why not try out the platform with a free trial by clicking the button below?