The Modern Strangers – Rocking Their Placement in Made In Chelsea!

We want to congratulate our members, The Modern Strangers, for their placement on Made in Chelsea! This has been a major stepping-stone for the 5 piece indie-disco band from Tunbridge Wells who have been bopping the UK since their formation in mid-2016, hitting top UK festivals such as Big Weekend and managing to get airtime in BBC Introducing and Radio 1. It was only right that we pulled the band and manager aside to find out more, so here’s frontman Max Davenport and their manager Barney Dick discussing the placement and more. 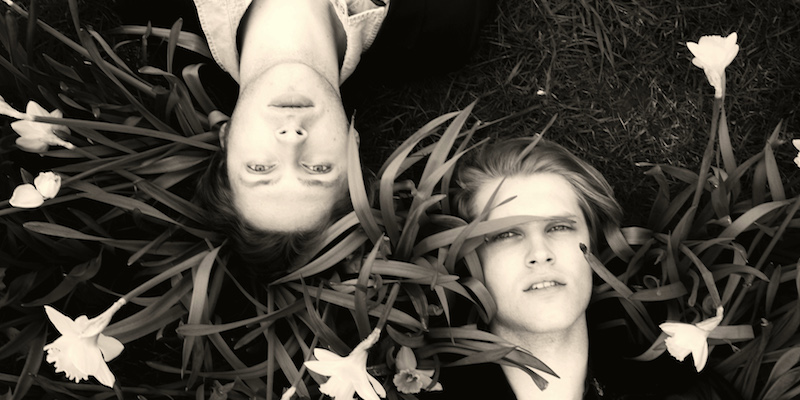 How did the band start?

In January 2016, my brother and I wrote this dance/disco track called ‘Margarita’. It was different to anything we’d done before and it was exciting. We spent the first half of the year crafting this new sound and decided we wanted to make it into a band. Over early spring we got a band together with our friends and played our first live show in the July 2016.

What is the most important thing for you when it comes to writing a great song?

For us it’s about being comfortable, we spent a lot of the early stages writing in our home studio/shed. When there is a sense of trust and ease with the each other you can easily offer ideas without worrying about it being turned down or taken badly. This has also been a key when choosing which producers and other writers to work with.

How did the sync placements with Made in Chelsea come about?

The supervisor absolutely loved the track! That support always helps when getting these sorts of opportunities and helps improve the relationships on a personal level as well. That’s why we think what you guys do is so great because we can’t physically have those relationships with 100s of supervisors all over the world, and it’s so important when it comes to getting your music in the right place.

What benefits have you seen since as a result of them?

Having our music in a nation-wide show has meant a massive amount of exposure for us. Not only because of all the Made in Chelsea fans that have heard us on the show, but also having our song put on their Spotify playlist has given the song a healthy boost. Our Twitter page has also been on fire since the placement. Hopefully this will be the beginning of a much more fruitful chapter in our career!

What are your upcoming plans for the year? New releases? Gigs?

We’re going to release our first EP! It’s exciting as up to this point we’ve only released one off singles. It’s really nice to be able to make a little body of music that can show a little more than a 3 minute single. We also have some festivals and live dates coming up (yet to be announced) that we’re really looking forward to. Really looking forward to all the future opportunities to come! 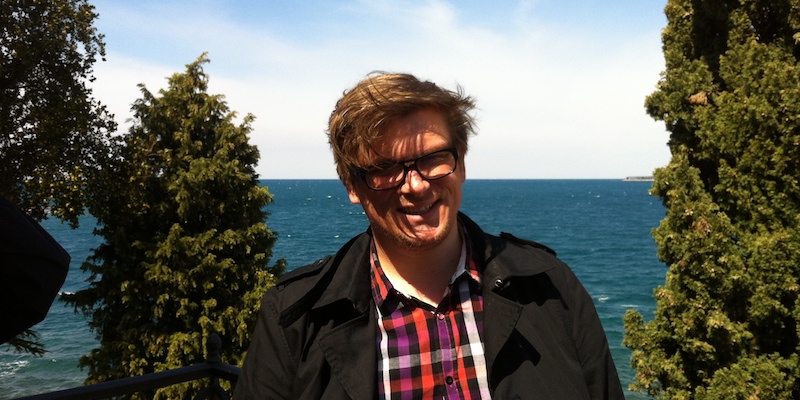 How do you (As a manager) and the band view sync in general?

Revenue streams have changed over the last few years; sales aren’t where they were at, with more channels and entertainment than ever, that means more requirements for music placements…These are invaluable for artists at all levels.  A sync can underwrite the cost of a tour, widen the band’s audience and provide cash flow to allow the artist to concentrate on what they should be: MAKING GREAT MUSIC.

What advice do you have for the aspiring musicians out there?

(Unless that’s your name…)

Be the person people want to work with and work for; a lot of the early work can be months (sometimes years!) between pay days. It’s hard out there; whilst the internet has been the great liberator for artists, enabling them to go direct to fans, it also means there is more competition than ever.

Without that, whatever talent you have means nothing.

Get out onto your local scene, connect with promoters, other bands, local radio.  Build the fanbase.

When you send an email, don’t hassle; one follow up is fine.  Be prepared to be knocked back and take criticism or silence on the chin. If in doubt; remember what you love about music and see point Number 2!

Does your band need an extra bit of exposure?

Why not pitch for a Synch Placement?