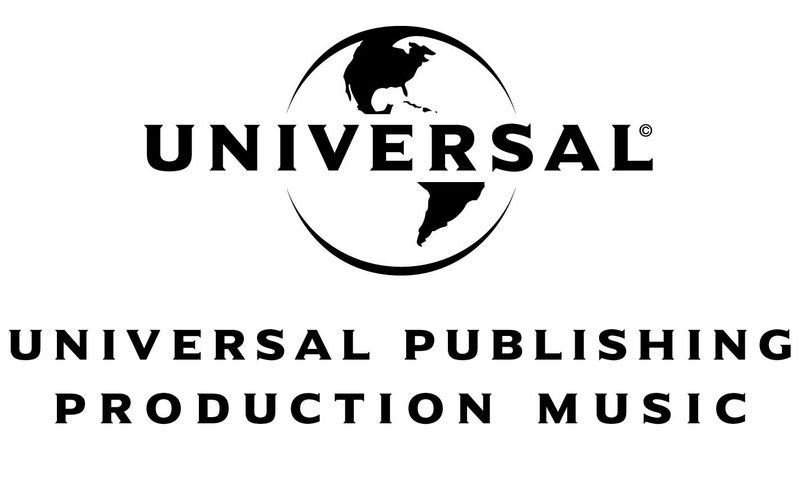 Universal Production Music release a colossal 45 albums every….month! To save you doing the maths that’s just shy of 550 albums a year. They’re renowned for a catalogue that boasts all genres, moods and emotions covered by their roster of hugely talented artists and composers from around the globe. Not only this, but the in-house creative teams also dedicate themselves to creating albums that uphold diversity, quality and authenticity.

So with different offices across the globe, working with different artists and composers worldwide you might wonder how their creative teams manage to do it all? How do they keep up communication across offices, stay up to date on multiple album projects, go back and forth on each project with specific composers and not miss out on their promise of diversity, quality and authenticity? Not forgetting that they’re managing their existing catalogue of music as well as new albums… surely something in this process has to give?

For two years now, Universal Production Music have been using Music Gateway’s Project & Catalogue Management software, which has allowed them to streamline their album making process and increase the value of their time during the creative process.

Craig Beck, Head of Production at the UK Offices, UPM goes as far as to say: “Without Music Gateway’s project management features I’d never have the ability to produce as much content for Universal Production Music as I do.” 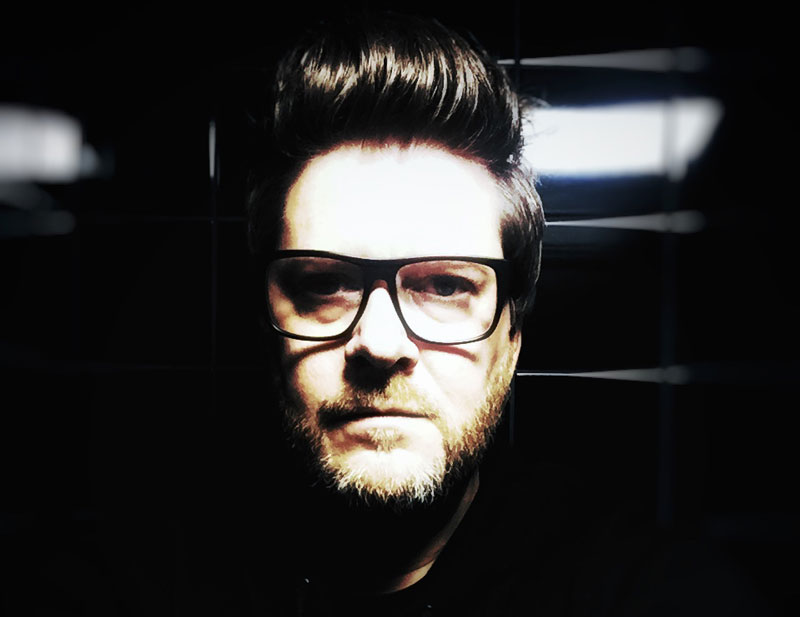 The Universal Production Music Private Network powered by Music Gateway is a white label system that allows the creative team at UPM to create projects, assign composers to those projects, manage music files sent by the composers along with features such as; shortlisting and hiding tracks, timeline audio comments for feedback and a messaging system to communicate with their composers. As well as this, they can create playlists of the final albums for review or invite third party members in to view specific projects. One such member is SVP Executive Producer at Firstcom, Ken Nelson.

Speaking about the software, Ken said: “It has been essential in modernising the way we manage the creation of our library albums. Not only are the features simple and intuitive but most importantly they’re effective and the amount of time it has saved us has been invaluable”

Although yet to release in APP format, the software is mobile friendly, which means that it’s accessible anytime, any place and removes the stress of searching through hundreds of email threads for attachments and receiving music through multiple avenues.

Music Gateway Private Network’s aren’t just for big corporates like Universal. They’re uniquely set up and priced on a company by company basis. So if you’re looking to get some of your valuable time back without diminishing the quality of your team’s creative processes get in touch for a free demo and quote. 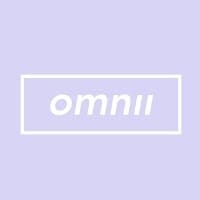