A Musicians Guide to Social Networking!

A band’s virtual presence is more important than ever; particularly now as they have a myriad of options when it comes to social networking.

Twitter, Facebook and YouTube spring instantly to mind, but if you overlook the likes of SoundCloud and  Grooveshark you could be sabotaging your fan base before the play button is even pressed.

Do tweets about something you just ate or the amount of ‘likes’ / ‘followers’ you amass really matter when it comes to music? Or should it just be about endorsing your band? 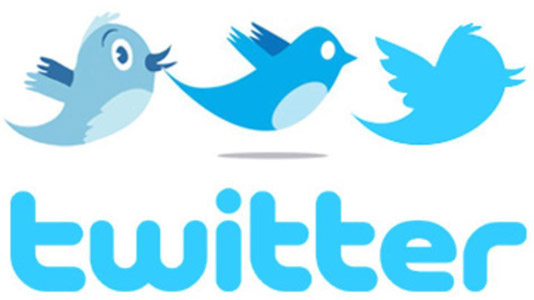 It’s rare to come across a band nowadays that isn’t on Twitter. Avoid the pitfalls and it’ll become your best friend.

The more followers, the more publicity. To accumulate followers isn’t hard; you’ve just have to know who to follow. Fellow music types like journalists, music fans, labels and even other artists in the same boat are good starting points; and as said by the Good Book, ‘a follow for a follow’.

But don’t be fooled into thinking the number of followers is a good gauge for your music or related to accomplishment. But beware, because there’s no point in having 2000 followers if your music’s crap and people just follow you because their mates do, though having said that, if you’re building up your numbers, it means there’s more people to communicate with about gigs, new releases, radio sessions and stuff like that.

Now you’ve just got to uphold these followers. Tweet wisely; unless you’re Stephen Fry, nobody will care about your daily eating habits. They will, however, be interested in updates about upcoming tours, your YouTube/SoundCloud links or when recording in the studio, on tour etc. That’s not to say you can’t be personal;  it’s far more interesting to hear it from the band’s ‘mouth’ as opposed to Facebook where it’s usually management types posting dull news.

Choosing when to Tweet is important, also. Between 9:00am-12:00 and 2:00pm-5:30pm probably isn’t a smart move as most will either be at work or in school. 12:00-2:00pm during lunch, 5:30pm onwards and weekends when people have spare time will work more in your favour. I’d recommend tweeting 3-4 times a day, with a couple of links at least; you don’t want to be clogging up people’s Twitter accounts, nor do you want to be forgotten about or ‘unfollowed’ for not posting enough.

Open up discussion points to convey your identity, you won’t stand out if you don’t differentiate yourselves in a crowded market. 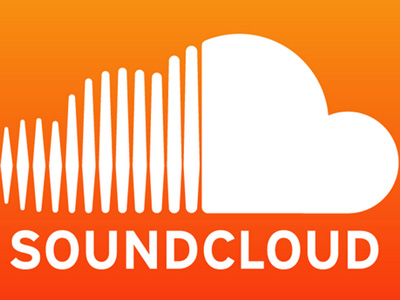 This popular audio sharing site is one of the most valuable tools for emerging musicians, and to ignore it will leave you vulnerable when could-be fans explore your music.

The site provides packages – depending on how many minutes of music you want to upload – ranging from free (120 minutes) to around £500-a-year (unlimited). 120 minutes is more than enough for a new band to showcase their material and free is always good.

SoundCloud’s integration with your Twitter or Facebook profiles is something you should take full advantage of. No need to manually share your new song with your other networks as it does it for you automatically; not only being a massive timesaver, but directs your followers to your back catalogue of songs. This can also be said for a fan to share when they listen to a song.

Another helpful feature is the commenting system; the listener can post a comment and it will show at which point they are talking about in the song. Brilliant for new bands to take feedback, whether it be constructive criticism or positive opinion. A slightly more obvious choice but, similarly to Twitter, to come across a band or anyone trying to promote themselves without a Facebook page seems inane. You’d be a fool to snub a free network with over 845 million users.

For budding musicians and big name artists alike, it promotes every aspect you need it to; photos, music, videos, merchandise and upcoming shows. A most handy tool to interact with your fans and keep them informed. Something Facebook has over most is the ability to RSVP and to comment on events you post, an easy medium to endorse your gigs and have a hint of how many are attending.

Facebook provide a great ‘Insights’ feature; you’re able to see how many people are talking about you, where you’re most popular and the demographic of your audience. You probably know your target audience already, but knowing who you’re addressing will help with status updates content. Google Analytics is very similar, but can be used with any website a band sets up, definitely something to look into. 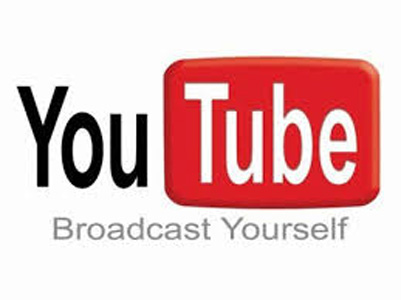 More often than not, musicians use YouTube for music videos, but there are a few more ways to connect with your subscribers.

Just like Twitter or Facebook you need to express your character, now and then record a minute long rant about stuff that bothers you, or maybe speak about what’s next for the band and make the experience much more personal. YouTube allows for an ‘artist page’ which you can customise with such things as a background picture, biography and upcoming gigs – it also shows this is your official YouTube channel so should store all of your songs.

Your YouTube site can have an element of exclusivity to it. Uploading acoustic versions of your songs, or perhaps covers of others, will get you noticed – Radio 1’s Live Lounge is evidence enough. The same thing goes for showcasing clips of gigs and interviews. You need to remember bloggers and reviewers will be relying on you to give them good material to put on their sites.

Now, getting music videos out there to show your creative side is brilliant, but if you can’t afford fancy cameras, worry not. You just need to get your song out there and listened to, even if it’s only a picture of the band for three and a half minutes. The biggest success story – as much as it pains me to say – is Justin Bieber’s, he got himself heard by posting homemade videos of himself singing and eventually got noticed due to the thousands of hits.

Which leads me nicely to YouTube’s video statistics. Akin to Facebook’s Insight, but probably the most helpful feature is to see how many hits each video has; don’t know which song to release as a single? You can let your fans decide.

Creating playlists is a neat idea, too. They don’t have to be your videos – whether it’s a playlist of ‘best rock music videos’ or your favourite football clips, one of your subscribers will have an opinion.

Jack summarises it bluntly: “MySpace, once upon a time, was great for music – now, I wouldn’t go near it. It’s redundant, a pain to navigate and hideously laid out.”

Which pretty much covers it. MySpace used to be popular because it was the best social network out of the bunch, and nothing else really competed in the music sector – but let’s be honest, it was a pain in the arse even then.

On the contrary, City Reign say, “Most people don’t have MySpace accounts, so it’s not as important as it was a few years ago, but if you put a band’s name in Google, their MySpace is usually one of the first to pop up, so it’s still important to keep your page up-to-date and looking good.”

This isn’t necessarily true, as it’s most likely going to be a Sound Cloud link nowadays. MySpace is a great example that you need to pick social networks wisely and concentrate on the ones that matter. It’s a ghost town; would you carry on tweeting if you had no followers?

Arctic Monkeys were the best thing to develop from MySpace, and they didn’t even know what was happening – it was created by their fans.

Clearly there are more sites out there to use, and there are more than just MySpace to avoid, but the web is a big space. And it’s not even about which ones are better than the other, because SoundCloud without Twitter and Facebook wouldn’t be half as effective, it’s about appealing to your fans on a personal level as well as with the music. Fans aren’t just fans because they like the songs, it’s about the bands character and persona which you need to convey through these sites.

I’ll finish with an important thought! It’s important to remember that the main focus is your music, the rest can become a distraction if you’re not careful!