A Spotlight on Independence – How to Write Like Bon Iver

In the late 00’s, Justin Vernon retreated to his father’s log cabin in Wisconsin, asked a friend to drop round some of his instruments and a few recording mics and three months later, recorded and self-released one of the most iconic Acoustic Folk albums of the contemporary era. For Emma Forever Ago, rose to critical acclaim due to Vernon’s extremely stripped back and earnest approach to songwriting and recording. Here’s an insight into how he did it, so you too can follow his techniques to recording and releasing independently. 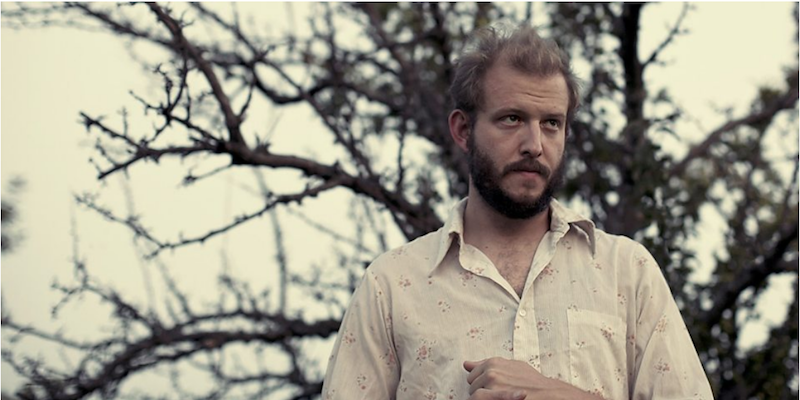 Often with song-writing, an artist’s best work is created when they really don’t intend on writing an album filled with chart- topping tracks. In Bon Iver’s case, the split of his previous band of childhood friends, a relationship breakdown and a bout of tuberculosis, were the factors culminating in Vernon’s decision to retreat to the mountains to recover mentally and physically.  As advice for unsigned, independent songwriters, it would be pretty dumb for me to say ‘get ill, get heartbroken and go retreat to the countryside and write emotive songs’ just like Bon;  however, this approach to songwriting genuinely tends to separate those artists who are more successful from those who aren’t. Taking more time with your songwriting and only writing when you feel like it will improve your creative flow. If you’re trying to give yourself a day to complete a song and are suffering from writer’s block, you’ll only end up straining yourself to come up with something which probably won’t be that great.  A natural process will have a more positive impact on your songwriting. Going away to a different location has proven to work for a lot of songwriters in the industry- even if the intention of the trip is to come back with a complete album. Perhaps give yourself a break from the routine of your life so you get time to reflect on your experiences because if you’re still leading a busy life, this could saturate your ideas for songs. 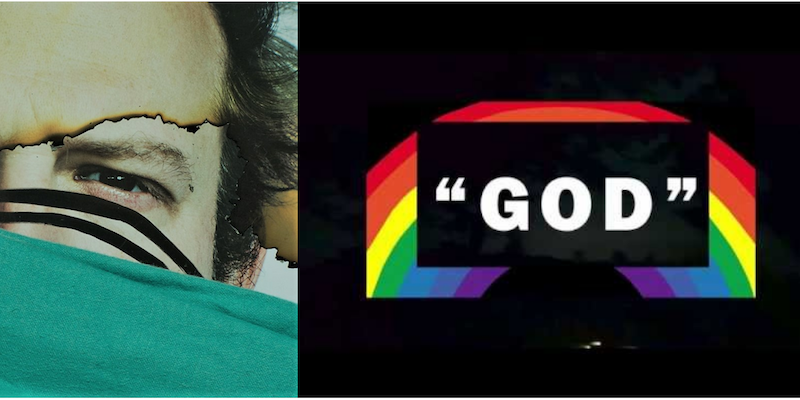 The recording and production of this album was very essential and organic. Recorded inside Vernon’s father’s log cabin using an old model Macintosh and ProTools LE; Vernon had no luxuries of a professional recording studio funded by a major label. The stripped back and fundamental DIY approach really worked for the theme behind the tracks on the album. This is a good idea for upcoming independent singer-songwriters. In order to create synergy with the mood and feel of your track, think about the production and the way it’s recorded. If an acoustic guitar sounds perfect for your track with just a mic on the 12th fret, then there’s nothing to say that can’t go on the final recording. Whilst sound quality is so vital to success in this day and age, if the instrument sounds right for the mood of the track without a lot of post-production or effects, then by all means, keep that raw, slightly imperfect feel. If you are struggling with recording, check our Music Production Blog Series.

Everything on For Emma, Forever ago, from the album sleeve to the track titles creates a really strong sense of Bon Iver as an artist. The album feels like a complete work in which you can picture Vernon’s creative expression behind the song creation. The decision to have a snowy, peaceful, but slightly sombre  image of the forest surrounding the log cabin is the perfect visual representation of the concept of the album. It’s important to take time to think about your imagery and branding as an upcoming independent artist. Having your sound and image sorted before you release anything anywhere will give you more credibility as an artist because audiences will have a clearer sense of your identity. Giving audiences an identity they can invest in is paramount to building a fanbase because you are creating a direct bond with your fans, making them more likely to follow your work. If the images connected to your work don’t accurately represent or synthesise with your sound, this will only confuse audiences and might even cause them to lose interest in you as they have nothing concrete to invest in with regards to your identity. 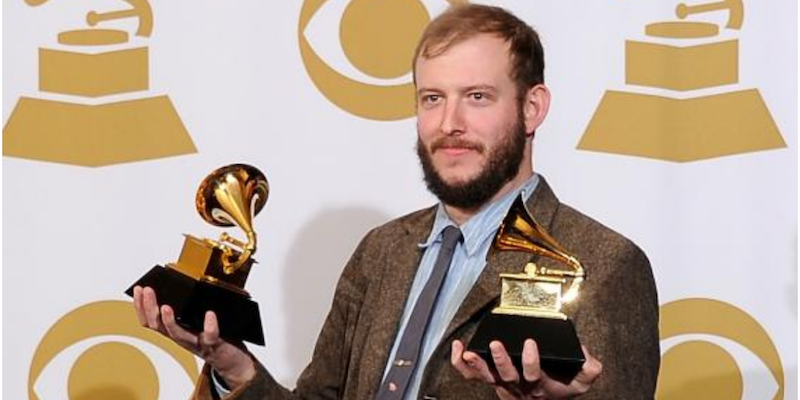 Bon Iver is now affiliated with the likes of Kanye West so it’s clear to see how success has just kept on coming since this debut independent release. Finding a sonic identity is so important and that’s something that Vernon did exceptionally well on this record, hence why it took off and became so commercially successful. The main advice I’m trying to give, is be organic and be yourself- your music will go way further than if you’re trying to write songs that you think will please today’s current audience.

If you like what you reading then why not check out the second installment in this blog series, on British grime MC’s Stormzy’s rise to independance.

Are You an Independent Artist Trying to get More Exposure?