Get Your Track iMastered for Free with Metropolis Studios 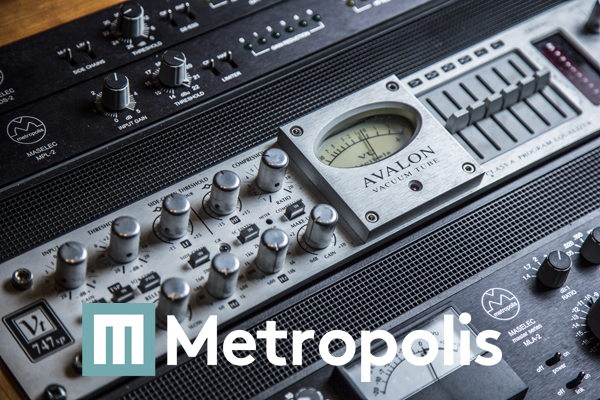 We’re offering each Music Gateway member the chance to claim 1 free track mastering through iMastering services offered by Metropolis until the 13th October 2016.

How do you claim the free track mastering?

In order to claim the free mastering on your track through the well respected Metropolis Studios, all you have to do is get your production for the track done through Music Gateway.

Start a “Hire a Producer” project on Music Gateway

Get the track(s) fully mixed and ready.

Contact us and we’ll arrange to get one of your tracks iMastered for free with Metropolis Mastering. 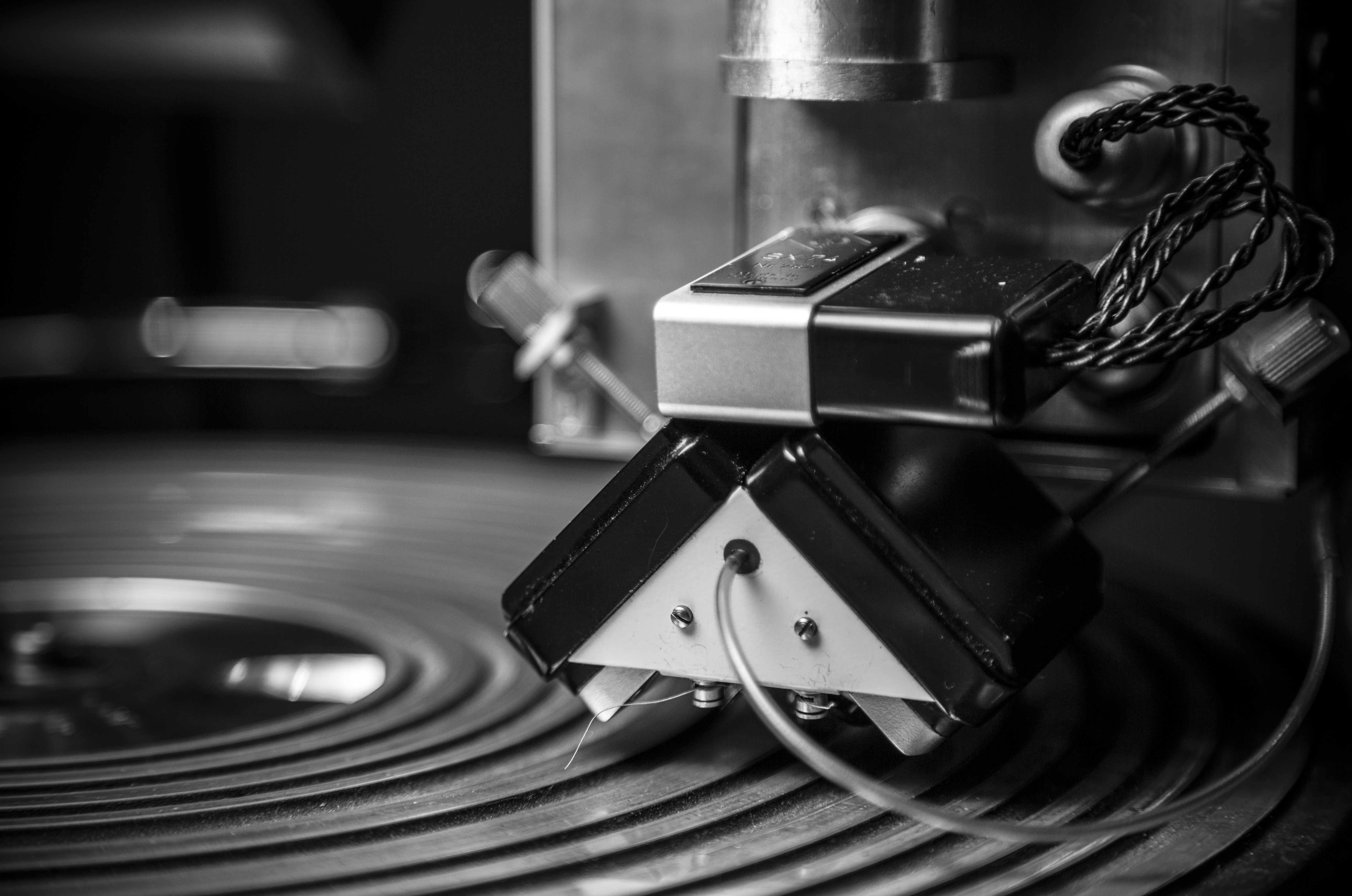 So why hire a producer through Music Gateway?

It’s about giving you greater choice and control over your music.

–  Tap into their connections to expand the industry and consumer reach for your track when it’s released.

Also, don’t be limited by location. If you have access to local recording facilities, you can work with a producer through Music Gateway from anywhere and benefit from their unique skills even from the other side of the world.

When can I start?

That’s all down to you.

As long as you posted a “Hire a producer” project before 13th October you’ll be eligible for the free mastering at any time. We’ll simply put you in touch and arrange it with you.

But who wants to wait? Start getting pitches from interested producers today and start your project now.

What is the hidden benefit of taking part?

By first posting a project on the platform, you not only get to connect with talented members who have exceptional skills in their craft, but you also get your track mastered by a globally recognised phenomenal studio service. Whether you’re an artist, band, a label or a manager, this could be an awesome press angle for you when promoting your new release. 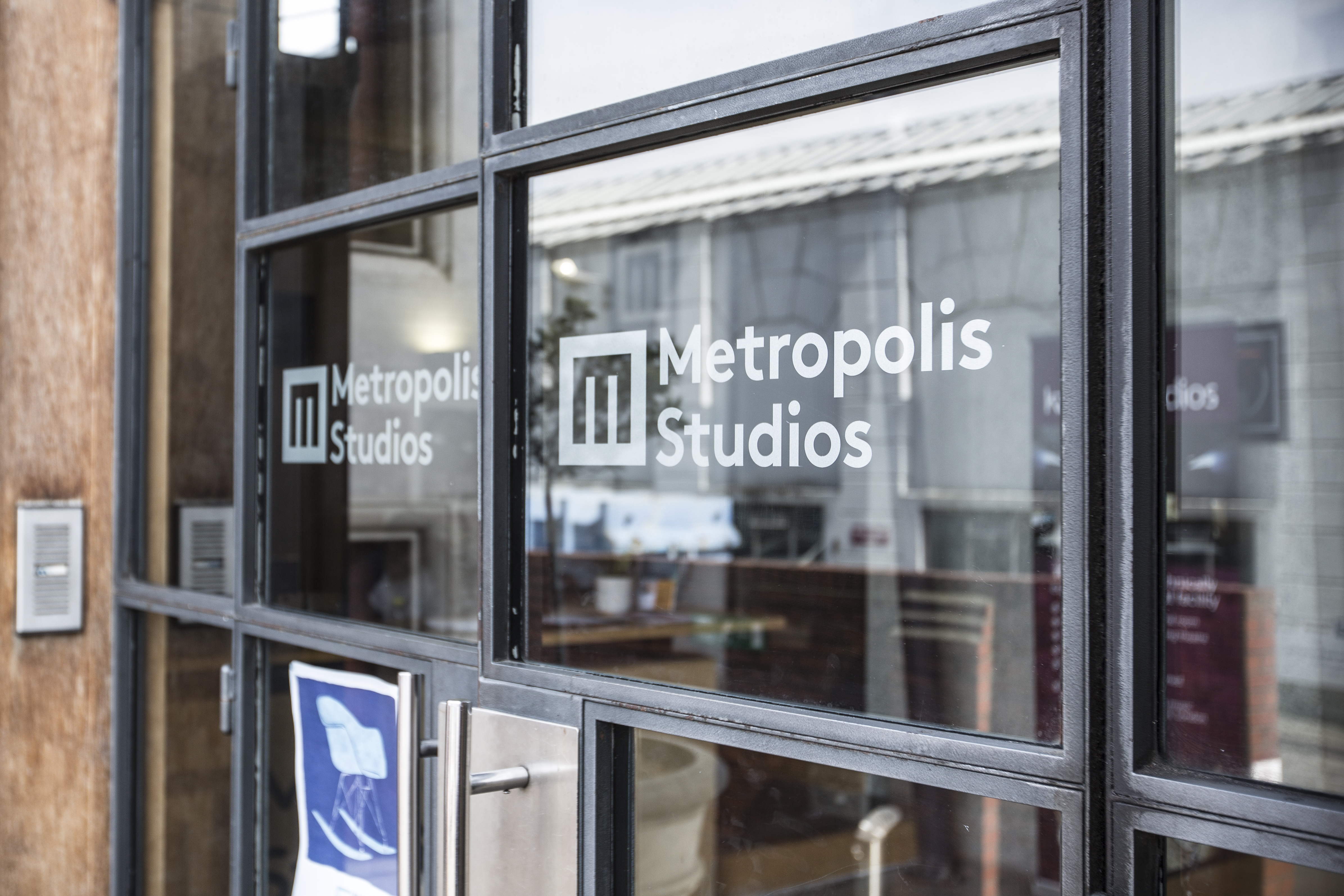 Metropolis Studios have been around for a number of years, as the largest independently-operated recording complex in the world, the award-winning 26-year heritage has had a high profile since opening up in 1989 when Queen’s Innuendo was the first album to be recorded at the studio.

Since then, its studio facilities have been at the service of the likes of Led Zeppelin, The Rolling Stones, Madonna, U2 and Michael Jackson. With some of the most renowned global success including Amy Winehouse’s “Back to Black” and Adele’s “25”, all having been created at the infamous studios with services also including recording, mixing and mastering.

Why should you invest in quality mixing and mastering?

We’ve blogged about why mixing and mastering is more important than you think to the development of your music career here. 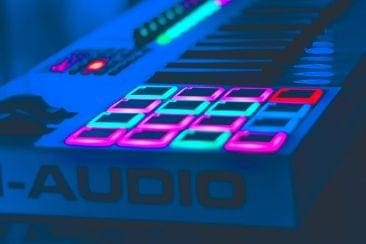 “Free Sample Packs,” you type into Google for the umpteenth time. You’re hoping things have changed and that the whole process might be just a little...