From the Flames: Where Veteran & Emerging Stars Collide

Back in the late 90’s I was the groupie for “The Fabulous Nobodies” an Indie Rock Band whose music I completely devoured with every song they wrote.  There is one piece in particular that still adheres itself to my being entitled “Anthem of a Dying Band,” which I thought to be a sincerely sorrow filled concept.  I do not comprehend why it is that popular Artists always have their hay-day nevertheless what happens after? It is a difficult task indeed as a Performer to consistently adapt to the needs of the younger generation. Requirements are always going to be different on a myriad of levels but; what if they did not have to be?  What if Veteran Musicians paired up with the younger generation of emerging stars – a fusion, if you will, forever bonding the music of longevity of the old and spontaneity of the new? 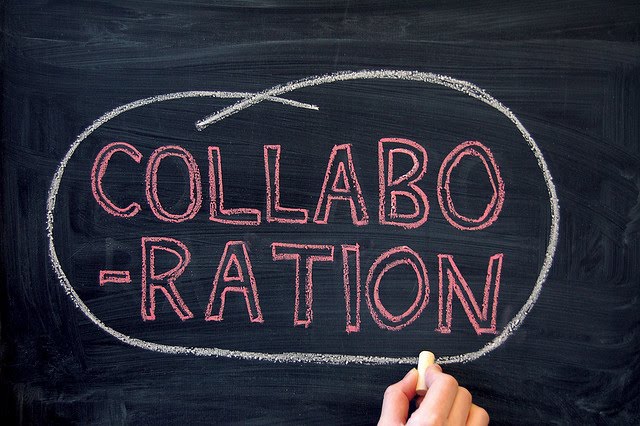 This article will clearly outline why it is essential for skilled and extremely seasoned artist to merge their work with contemporary developing artists; not only to revive new breath into older music but also to encourage new listeners.  Collaboration on this level most certainly will also foster extreme exposure from both Artists establishing a win-win situation for all involved.  In fact, toward the end of my piece you will in fact see how a symbiotic relationship such as this one has been quite successful for two individuals.

Imagine if you will for a moment; what if all of the Musicians from when you were a child simply went into obscurity, after their popularity was not longer deemed necessary. It would indeed be a very sorry filled world; music holds as many memories for us as it does for those Artists working within the business.  And now, I want you to contemplate for a moment on the younger generation of emerging Indie Artists who would consistently have to struggle in order to get their pieces heard by someone inside the business – never mind airplay!

Disappearing artists from the 80’s & A Contemporary Flare

Collaboration on any level can be a complete brain altering experience not only for the purpose of reviving careers but also spring boarding new ones.  The veteran artists know what it takes to achieve a successful career within the music industry; because in the past they have been the successor of those achievements.  Their knowledge of barely having enough money in their pockets to be able to sustain themselves while they work on their music, saving their funds in order to secure a little bit of studio time for the necessity of recording a selection of songs at a time; whatever they can afford really.  The exact same hardship the emerging artists face currently! The wisdom of having both these worlds collide would be deemed not only a successful experiment in my eyes; but also create a movement of reviving the globe with something fresh!

Of course, merging song writing faculties would be an ideal situation but let’s start with something a little simpler.  What if these soulful veteran stars paired up with bright new artists for the purpose of re-releasing a song that was popular for the older generation with a new twist? The result would be a fresh piece with the vintage test of time blazing into our contemporary universe! Essentially taking all of the spectators from the older & newer generations; designing a new breed of listeners for this exceptional fusion-music.  Not only that given our modern world we now have the capabilities to collaborate with Musicians from all over the globe; with all of the fancy tech we have within our fingers reach.  The benefit of not having to be in the same room with someone meeting over SKYPE or Google hangout as I’ve stated before is a powerful vessel for change.

Approximately three years ago Ex: Iron Maiden & Cutting Crew member Tony Moore had met a multi-talented Singer/Songwriter who is originally from Bulgaria but had been based in London for the last 14 years while she was studying at the Queen Mary, University of London.  Although ILONA was in University she had always expressed interest in having a career as Singer; after their initial meeting and discussion Tony had arranged to hear ILONA sing at his studio. What he found in ILONA was not only a beautiful voice but the potential and drive to genuinely be able to succeed within the music industry.  This was the start to not only their friendship but collaborative relationship as well.  Tony & ILONA do not only sing together but also write together as well.  Taking an old song and dusting it off to create new fans brilliant; pairing with someone to scribe I feel is the ultimate in partnership. 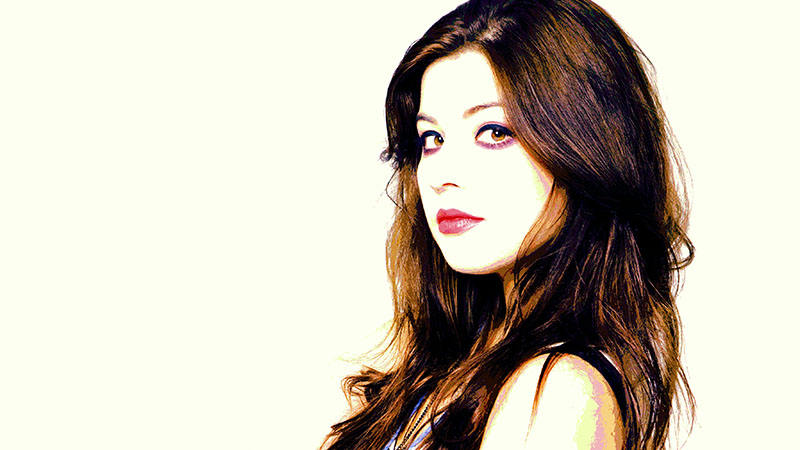 I had asked Tony for a quote with regards to how he feels about these types of collaborations and was so gracious as to furnish me with one:

“The music business gets progressively tougher to enter. The internet brings a myriad of new opportunities, but experience and direction are things you have to learn or yourself, or have shared with you. I believe that everyone who has had a long career in this business should share the benefit of their knowledge with a newer generation to help create more focused and better educated creators.”

Here’s an acoustic rendition of the song to view below. Features Tony on Guitar and ILONA.

There should never be a limitation on what old or new should be able to forge; sometimes it is the roll of the dice where people end up: either during the beginning or end of their musical careers.  One thing for sure if you are willing to listen to someone who has already been there and done that it could not only save you time but heartache as well.  Being a musician is not easy at any stage of the game, if a plethora of mentoring or collaboration were do occur it would be a big benefit not only to those participating but the industry on a whole. 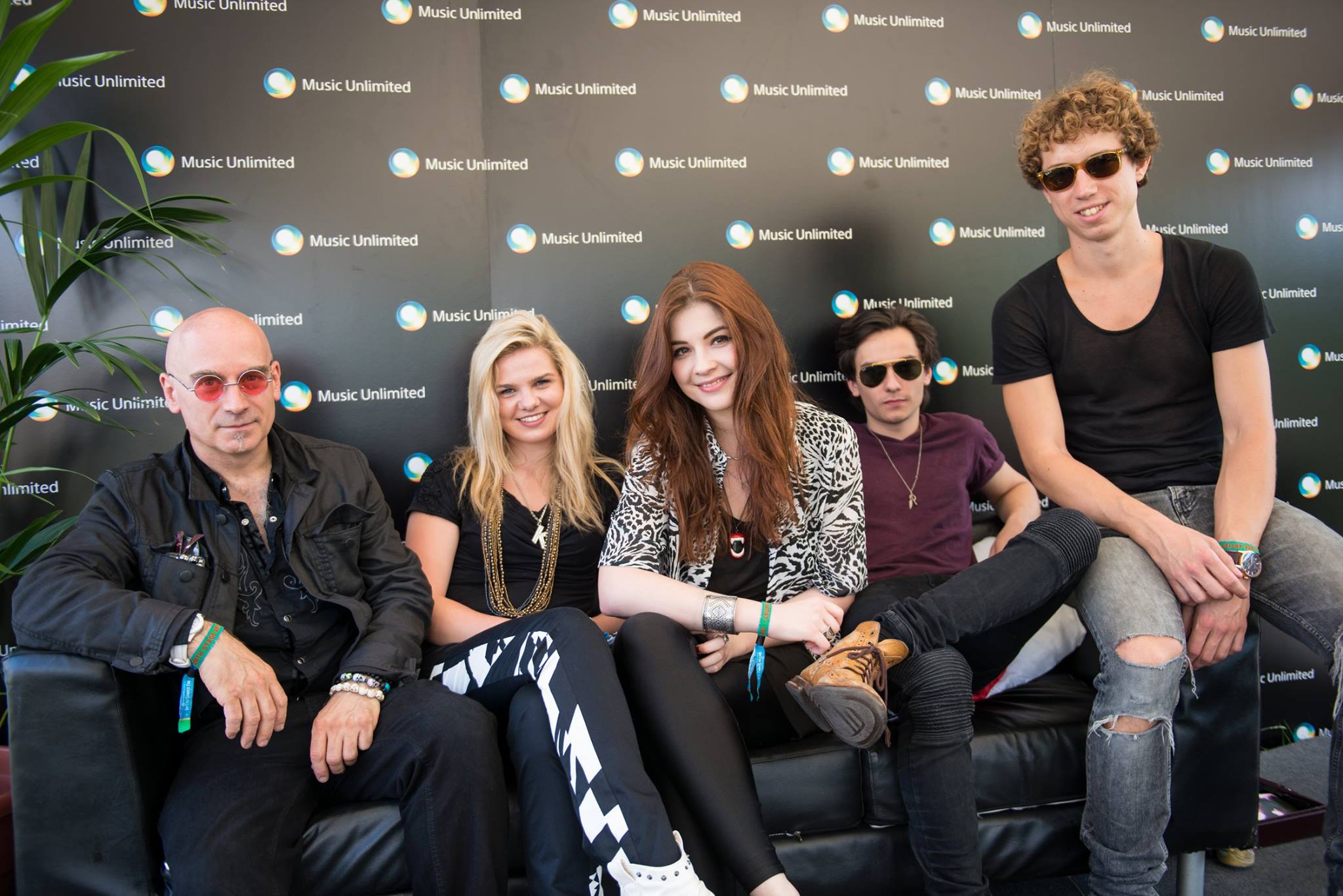 Inspired? Why not collaborate today? Just create a collaboration project on our site and get making music!

Music chords are the harmonic framework found within music. Learning how to use them can provide a greater understanding of music theory which can be... 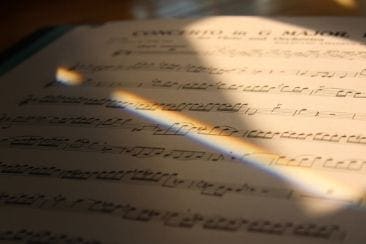 Intervals shape the music we listen to every day. The way a melody sounds and the structure of a chord are all dictated by intervals. It’s not only key in...

The 10 Best Live Music Venues In The US

Despite the continuous growth in streaming, artists still make most of their money from touring. According to Billboard, the richest artists make the...