International Song/Sync Placements: Why not to give up on them

As an artist and musician I think there is nothing more satisfying than creating music. For me it is a goal to be recognized and heard for my efforts in this art form. The new landscape of the music industry may seem dismal, as it is saturated by new artists, CD sales are virtually dead and digital streaming is king (although it often doesn’t make a lot of money). It may seem like there’s no hope to break into (U.S.or U.K). mainstream markets. The truth is you can make a living in music if you take advantage of all the International markets out there. I used to think that I should try to get placed in my own country or region. Nonetheless, here are some markets in regions that I have looked into that are always searching for new talent and production that can help any music career.

The East Asian music market namely (Japan, South Korea, and China) still have physical music sales (like CD’s) booming, even though globally they have been declining everywhere else. Japan is the second largest music market in the world behind the United States of America. Japan managed to surpass the USA  in 2012 as the world’s largest market globally, but went back to being the second largest the following year. This was based on their CD reliance which at that time was quickly declining and there failure to jump on the digital bandwagon sooner. J- Pop is the genre of music most popular in that region. China’s digital music market with its beloved C-Pop has sky rocketed, and has made billions of dollars in recent years. 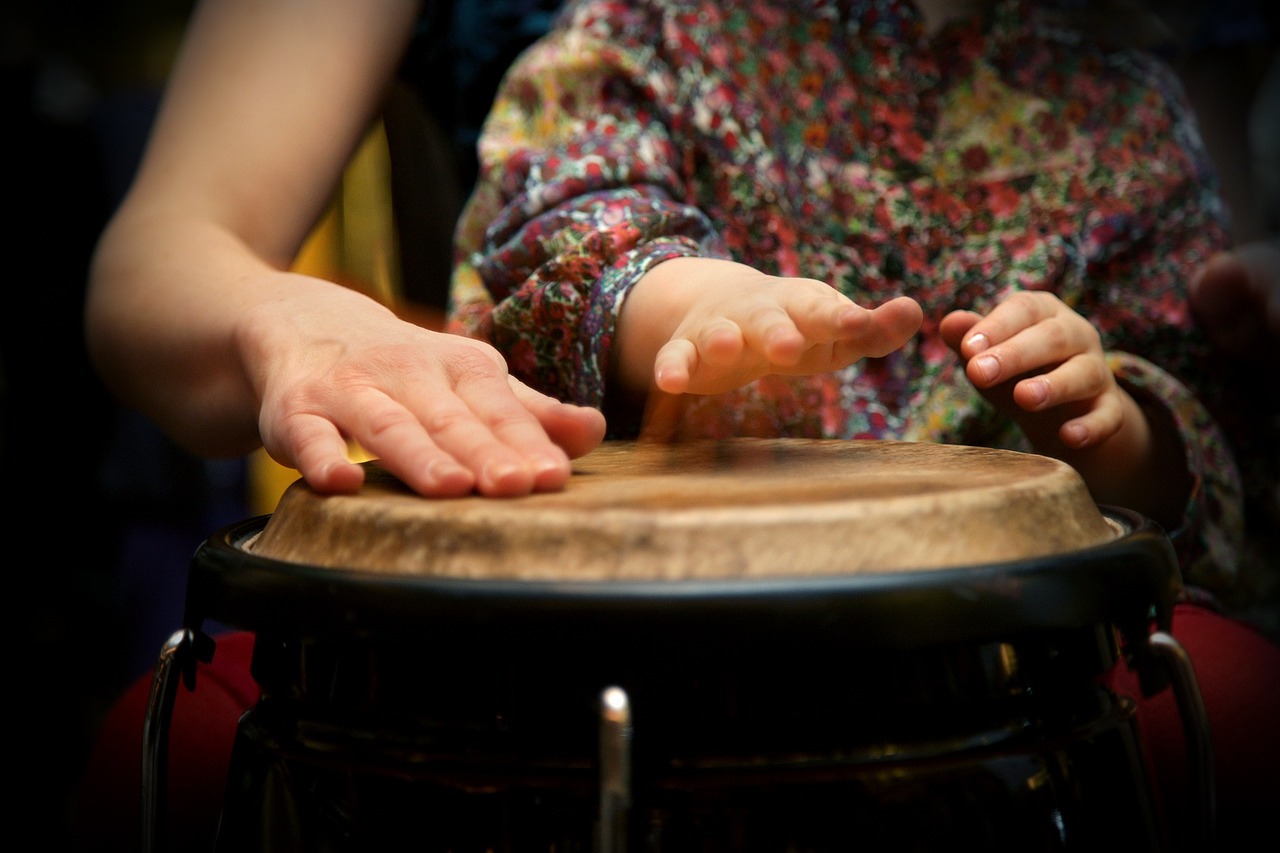 South Korea is an industry that has been on the rise in the last couple of years. They were the first market to surpass other global markets with digital music.

However, in recent years there has been a demand for high quality physical formats such as CDs. especially with K-Pop fans. This is all good news because (most often) physical sales tend to be more lucrative than digital sales.

The East Asian Film industry is also a huge market that has an array of beautifully shot, produced, written and acted film. Film (music) placement is an awesome way to have music /talent recognized. Some of the noted genres of this market are K-Horror, J-Horror, Martial Art films(Chinese), Anime, Action and Sci-fi. These films are always being produced in massive droves and always have a demand for new, fresh talent to compliment their films. The East Asian Film industry is an excellent market to tap into (as well as U.S. and U.K. markets), because they are globally acclaimed and many (western) artists/talent may not go that route.

Reaching out to these music/film companies can be overwhelming and daunting. But, I find it’s important to know what you want and how you want your music /work to be used. How I start is making a list of the music and film I like and researching the players behind it. For example, I am huge fan of the film “Old Boy” a K-Horror revenge film directed by Park Chan-wook. Because I’m impressed by the overall feel and music of the film; I’m now going to research the music supervisor, music publisher, and composer. 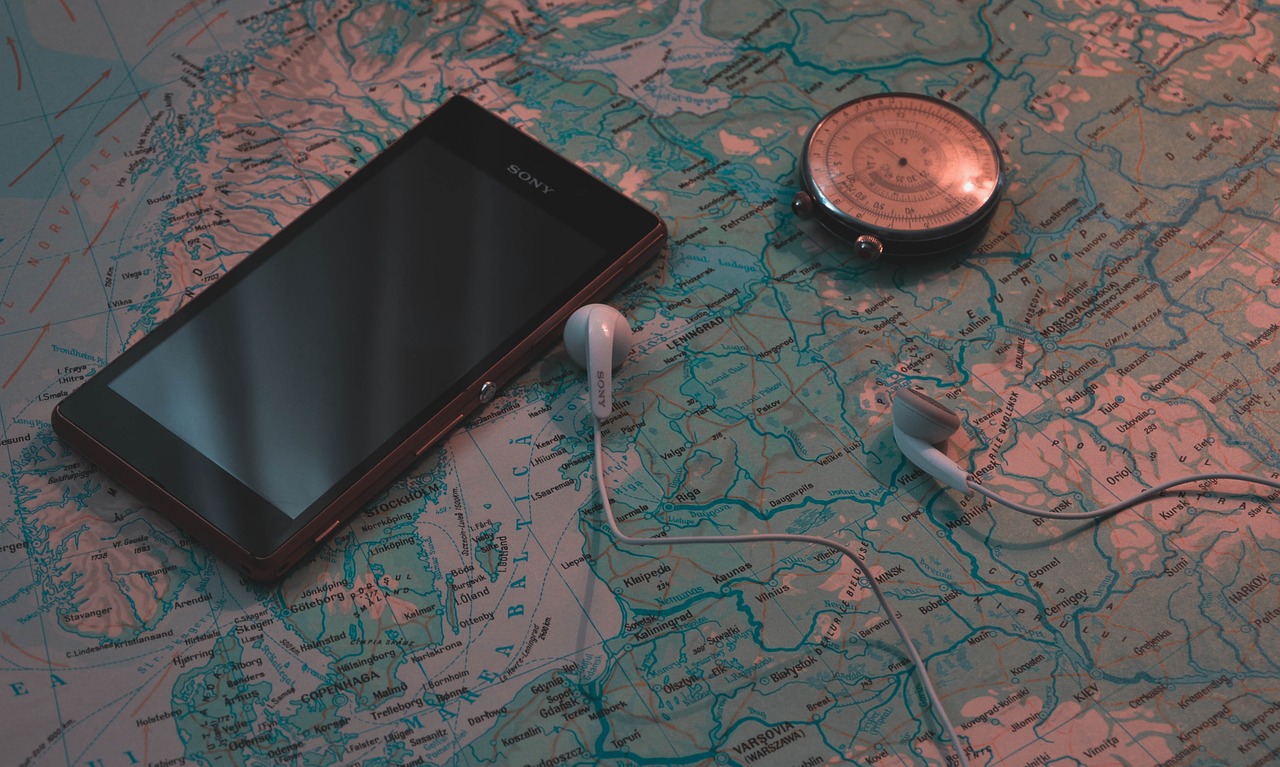 Music Supervisors are often hard to reach and attract (if not signed to label etc.). But, if my music is radio ready and I’m persistent, sometimes I feel that they will listen to new talent. Granted, if I’m clever enough I can even  get them on the phone (rarely email) and make them listen. Music Publishers often have a certain protocol for new talent where I can send in physical or digital demo and wait for them to reach out to me if they’re interested. Checking their website for their instructions of how to send music is the best bet. Most times their website also details when they actually respond which is usually no less than 2 months. With Music Publishers, I can be a little bit more aggressive and call 2 weeks to a month after sending my work. This is a courtesy call to make sure they received it, and nudge them to listen to my work above the rest (If I’m clever enough to get past their receptionist).

As for the composer, I would look for where she/he is signed or what other film or media he/she has performed in. Record companies(that accept new artists) would most likely have the same requirements of music publishers, sending in a demo and waiting for a response. These days Record companies do not have the pull they once had, and in a lot of cases having a label behind me is not needed, but thought I would mention it anyways.

Overlooking International music/film markets such as the East Asian Market can be a mistake, because these are massive industries with worldwide appeal. I like that Music Gateway is an International hub of artists, creatives, and executives alike. MG facilitates a way for music newbies /professionals to network, collaborate, recognized and placed globally.

If you’re looking to expand your reach and get your music into international markets, why not join our international community with a 14-day free trial today by clicking the button below?

Caren has been a pianist, vocalist, and student of theory for over twenty years with a BA of Music Composition with qualifications in jazz music and theory.  She has worked as a freelance music and vocal teacher and currently works for a private music school. Caren is now working on various projects such as compositions and choral arrangements.