How To Actually Achieve Your New Year’s Resolution

“A new year, a new start.” Yes, we’ve heard it all before. Here are a few you are bound to hear…

“This year I shall get in shape!” – Yes with determination this is possible but this is a whole lifestyle change if you’re serious enough so know what you’re going in for.

“This year I’ll find that special someone.” – It’s a nice thought and maybe it will happen but it’s a goal that shouldn’t be rushed.

The New Year’s resolutions that last all about a week. The odd few do stick to their new goals but it’s right to say this is small in number. 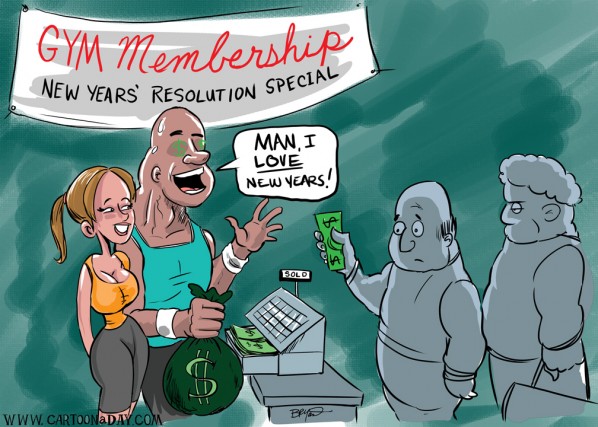 So with this in mind I will suggest some more realistic and productive resolutions/goals for 2014 with all you musician & business professionals in mind. My suggestion is not one but more a collection of suggestions to managing your goals and time better in this New Year. It’s time to get organised!

I want you to make a timeline for yourself. You can go all out and write this in a word document, or put separate goal events in your calendar or make simple note on your phone. Just make sure you remember where you want to be at each little monthly hurdle.

There is a method to this madness however.

Think of your overall goal and then think of smaller goals to help you reach your main target. So let’s say you’re an artist or in a band. You’re plan is to release an E.P/album. Your goals could look like this (this is a rough guide so don’t quote me). 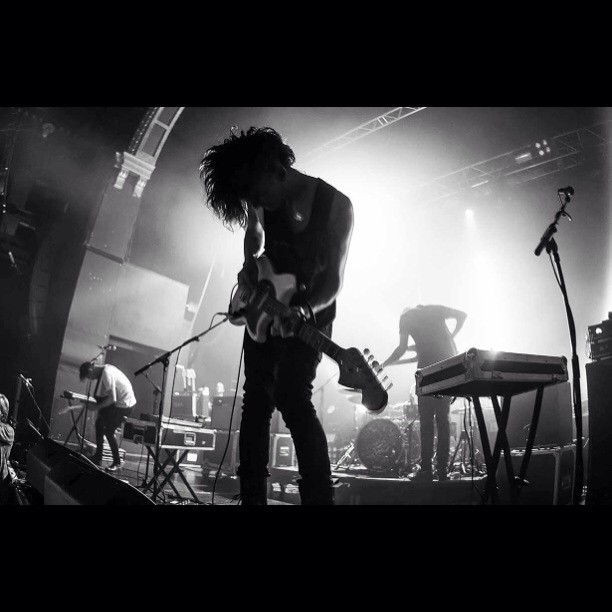 Get writing and composing!

Finalise which songs will be included and book a producer/studio.

Record, mix and master you tracks and get your press photos taken.

Release your E.P/Album and play your all important release show.

Take a break and plan next year.

The main point is to know what steps are needed to achieve your overall goal to keep you motivated and on track throughout the year. If you set mini goals for yourself your year will be much easier to manage and if you are releasing an E.P or album you’ll be laughing at the end of it; along with a few decent tour stories and fan photos!

Whatever your plans are for 2014 be smart about them. There is no better feeling than when you finally achieve what you had been working towards for months on end. Think positive and don’t give up. This may begin to sound overly cheesy with all the motivational speak but I believe it’s true. So get thinking about posting those projects!

From all of us at Music Gateway, have a Happy New Year everyone. 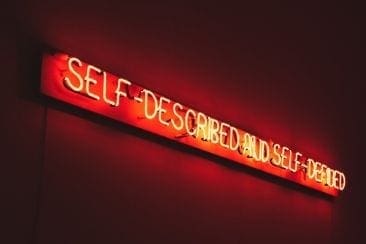 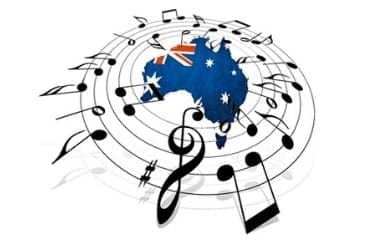