Music in Play: Myth Buster - Music Supervisors, What do they do? 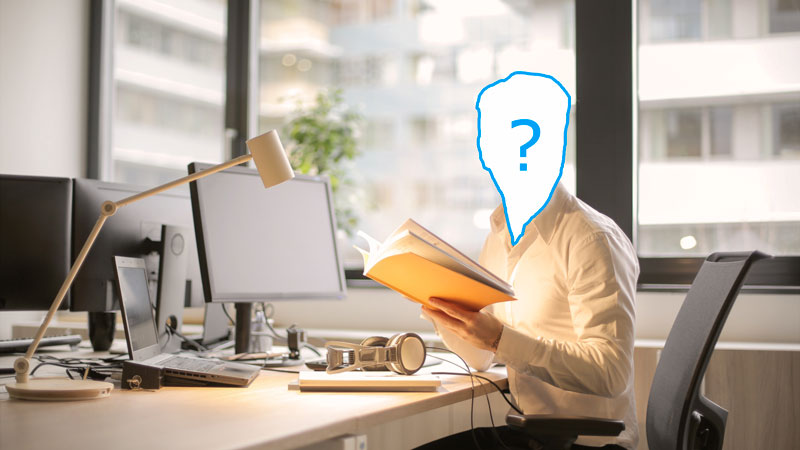 Being the lead sponsor of the UK and European Guild of Music Supervisors, we’re all about helping the Guild spread their message! One of their key aims is to raise awareness around the role of the Music Supervisor and iron out some common misconceptions.

So we thought we’d talk to you about some of those misconceptions and help you get a better understanding of who Music Supervisors are and what it is that they do.

Myth: The role of a Music Supervisor is to decide what music gets chosen for a project

Music Supervisors are definitely key in choosing which music goes on a project, but they aren’t the sole decision maker. The Supervisor has to pitch the music to their client for final clearance. In many cases, the Music Supervisor has tracks provided to them by the Director/Producer/Music Editor that they use as a reference for what they’re looking for.

Another key figure in this process is the Music Editor. The role of a Music Editor is to provide a mock-up soundtrack with songs that have the vibe/sound that the client is looking for, which then gets handed over to the Music Supervisor to find a suitable replacement for or to find a better alternative, or license the track chosen by the Editor in the first place.

Other than selecting music for the client, a supervisor’s role involves many other tasks, such as:

Here are some other common misconceptions about music supervisors:

Myth: If you don’t get a reply, you should probably chase them

I can’t stress enough how many times I’ve heard this one as a big no-no from Supervisors. Taking into account that they do everything described above, and add to that the hundreds of submissions they receive daily, the last thing they have time for is to reply to everyone with a detailed explanation as to why their track wasn’t suitable for a particular project.

This leads to another myth about Music Supervisors – one I come across often in my line of work. A lot of rights holders take it very personally if their track isn’t chosen for a brief and think that it has something to do with the quality of the track or how much the supervisor “likes” it.

Myth: If your track isn’t chosen, the supervisor doesn’t like it

“Like” suggests the involvement of personal preference and taste. When working on a project, the Supervisor’s personal music taste has to be completely put aside and the sole goal should be choosing a track that is relevant and suitable for the scene all the while, keeping what the client is looking for in mind.

Your track might be an absolute banger and the supervisor might play it on the office speakers and love the track, but if it’s not relevant then it’s simply not going to get placed. The same goes for tracks they might dislike, however tracks disliked by the music supervisor, may be a perfect fit for the project that they are working on – which would result in that particular song being placed, regardless of the music supervisor’s personal taste.

Myth: You can haggle a better price for your license

As I mentioned above, supervisors are in charge of handling the music budget, for a particular song. Once they receive a full budget allocation for a project, they will then need to allocate each desired song to this budget, and ensure that the budget is not overspent. If they tell you they can give X amount of money for a license, then in most cases that means that they have made the necessary calculations, and that’s genuinely how much they can pay for this license.

Obviously there are exceptions to this rule. If the director absolutely loves your track and says “That is the one, I don’t care how much we pay I want that track” and there is no replacement, then there may be some leeway. However, realistically speaking, people will be queueing up to take your place for that opportunity. In many cases the supervisor will have other options and if there are difficulties clearing the track, they can go for the second option, which ultimately results in a lost placement, for you.

As you can see, there are a few more aspects to the role of a music supervisor than just listening to music. Therefore it’s in your best interest to cater to their busy and time-sensitive schedules when submitting music.

If you want to know a bit more about how to make a killer approach when it comes to approaching supervisors, make sure you read on here.