The company has worked with John Lewis for the last 9 years, including on the famous Christmas adverts.

Kirsten Lane is one of the UK’s leading music consultants, having worked on over 60 major films over the past 20 years. Her expertise lies in music supervision, clearances and licensing for Film & TV.

Martin Hewitt has over 20 years of experience in music and licensing. Having spent 10 years at Sony Playstation, he worked on Singstar, where he had to license huge artists’ tracks such as Adele, as well as shaping the musical style and tone of Little Big Planet. 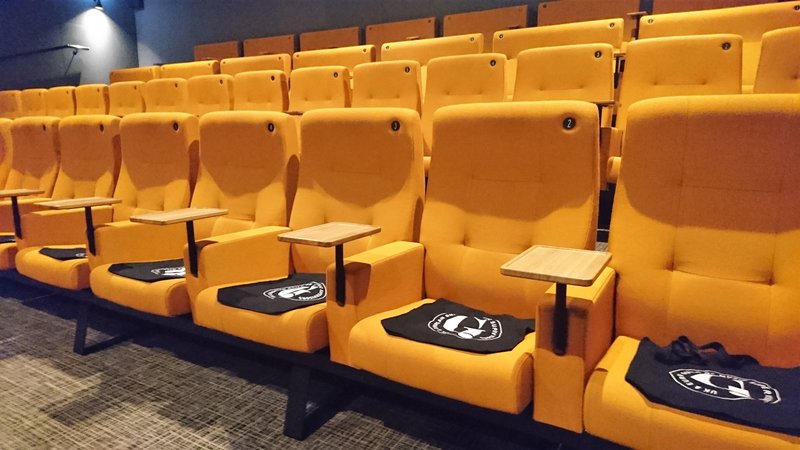 We boiled down all of the information and tips from the 2,5 hour masterclass to the top 5 takeaways. Carry on reading to learn more:

1) Overview of the licensing process

Initially try to get as many details as possible, the more info you can pass on to record labels and publishers, the better. Every deal is different so everyone involved needs to be able to judge it on a case by case basis. This way you’ll be sure to get an accurate figure and avoid confrontation. You’ll need to create a deal memo which includes production, budget, key info, synopsis, type of use, duration, term, territory and media.

2) What should be included in the licence

Everything from the deal memo, plus warranties, non-injunction clause, right of assignment and indemnity clause and possibly an MFN clause. Warranties make sure that whoever is licensing the song has the right to do so. The waiver of injunctive relief means that if you breach the license, the licensor does not have the right to request the film to be pulled. MFN stands for Most Favoured Nation and it means that everyone has to be paid an equal amount.

MFN can be great and most people will agree to it because to them it feels fair and no one really wants to say they want more than the rest. It can be especially helpful on small budget films where you would generally take the budget and split it equally between all the licensors.

Be careful when doing things worldwide as copyright is different in each country and you’ll need to check. Publishing right in the UK used to be 50 years after death, now 70. Other countries it could be longer or shorter and also some countries have special rules: for example, some French composers get extra years for having fought in a war.

You could normally get away with doing a quick check but if you’re unsure you might need to dig deep. A tip from Ed is that honesty is sometimes the best policy and that you should get in touch with the publisher you think may own it and just ask them.

You might want to ask the licensor about previous usage and exclusivity. You don’t want to use a particular song if it was previously used by a competitor, especially if it was recently or ongoing. You might even want to ask for exclusivity for a song for a particular amount of time within a product category. However, this can cost a large amount of money and so this often isn’t done.

So make sure you ask the producer up front if they plan to have music in the bonus material so you can flag it early and get it sorted from the start.

The next masterclass will be on the 18th of April at Curzon Aldgate. Led by music supervisor Maggie Rodford and Emmy-nominated score coordinator Hilary Skewes, the session will guide you through the ins and outs of recording the score for a project. 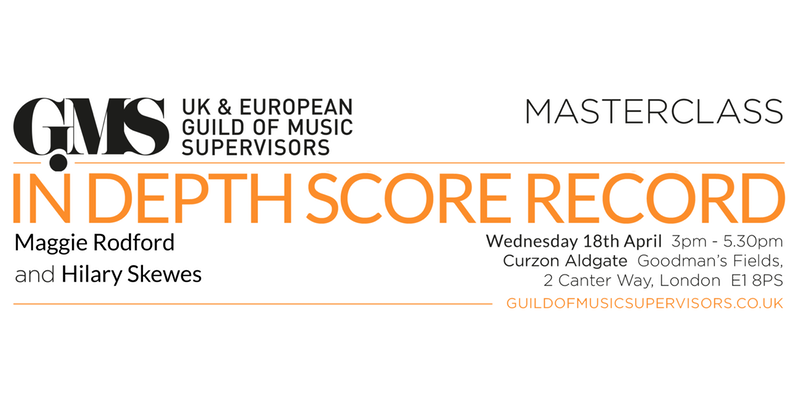