OVERCOMING WRITER’S BLOCK – The art of wading through mud

We’d like to give a big welcome to our new guestblogger, Dan Armstrong. With over 30 years of experience in the industry from songwriting to producing to session playing, Dan’s joined the Music Gateway team to aid users on all things musical and offer his professional advice on getting over industry hurdles. Kickstarting with the common ailment ‘Writers Block’ here’s his advice to you… 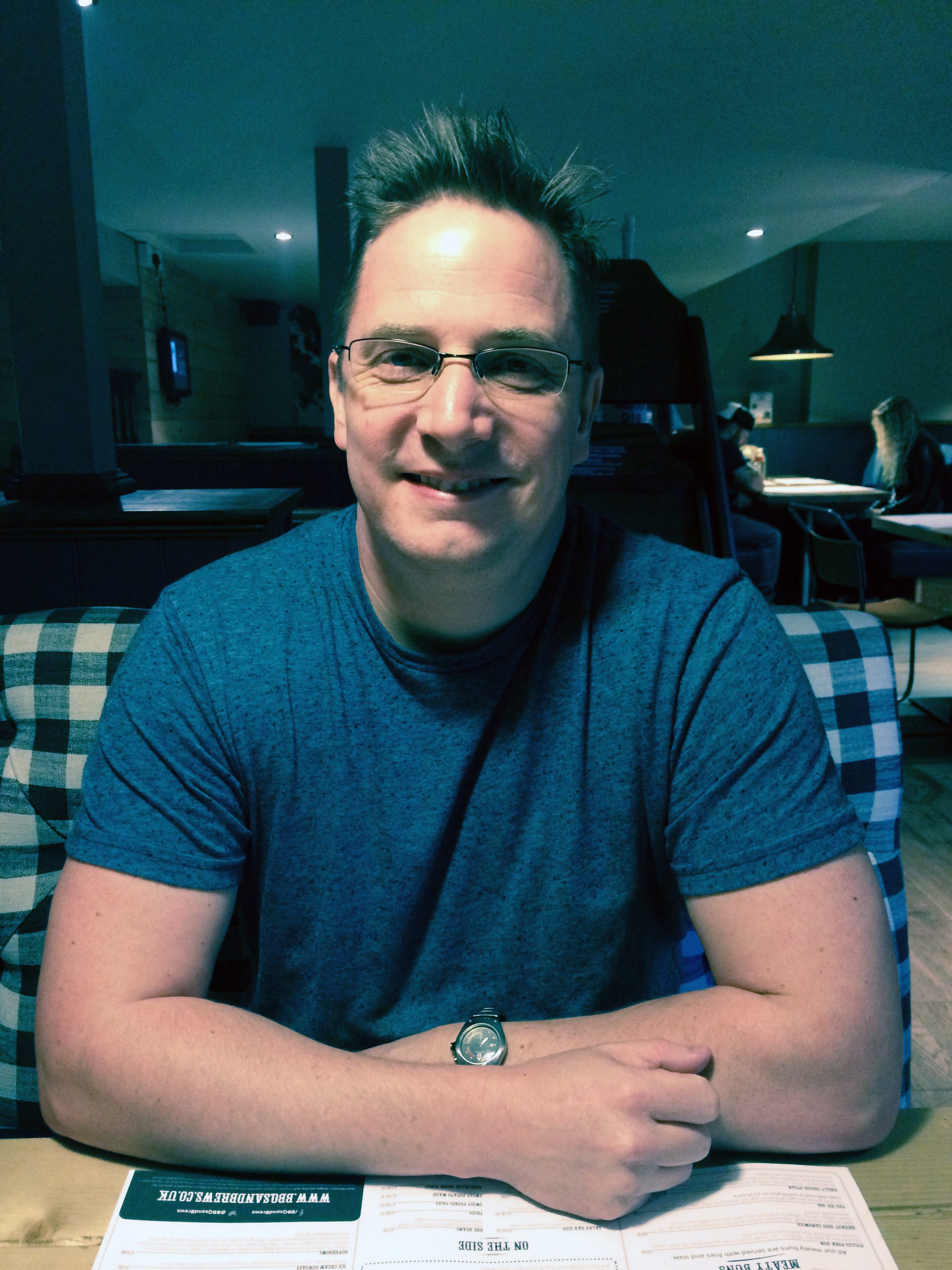 Writer’s block – the universal “elephant in the room” for composers and creative-minds. Perceived as that empty void where nothing is forthcoming. Zilch. Nadda.

Ironically, whilst writing this blog, I found myself staring down the barrel of writer’s block – terrified of not having anything to write. So, I have attempted to take a step back – a mechanism I use a lot: trying to visualise the problem from above. Like a General oversees their battle plan, looking for insights on how to proceed.

When starting a new project, there has to be a goal. Looking through the wealth of resources, I found myself questioning the term “writer’s block”, as it seems a little too generic for comfort.

As a song-writer and producer, when I sit down to write, is the concept of a blank page the definitive answer, or would composing something that ended up in the trashcan, or evoke an emotion of frustration or disgust count as writer’s block?

What about the ensuing chastising talk in the mirror – “You’re a professional! You’re creative! Sort yourself out!” That feeling of dread – especially if you’re working to a deadline… Fear is good in my opinion. Fear works for me. 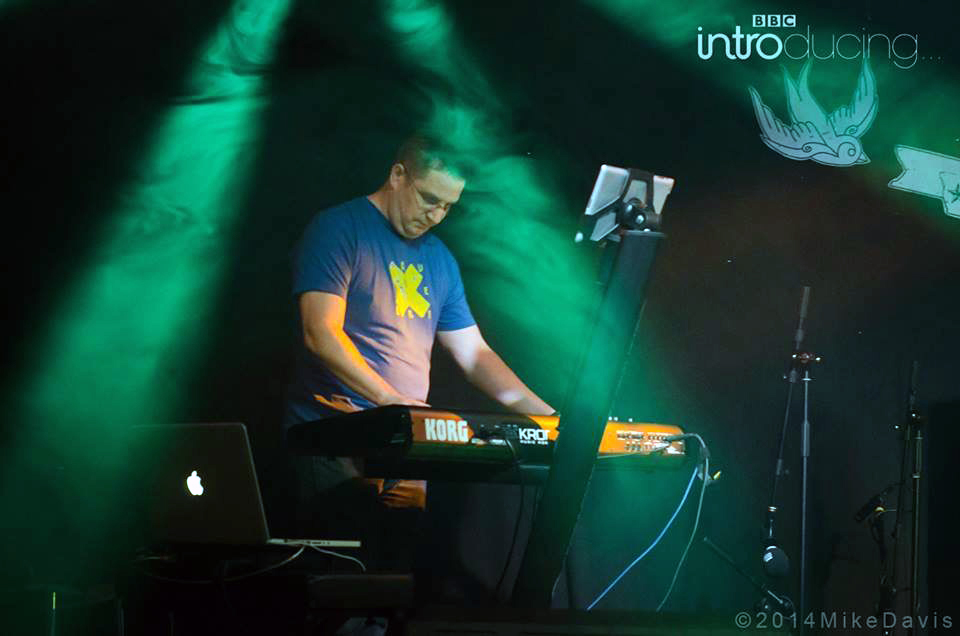 And now for the science-bit

Writer’s Block was first acknowledged by Edmund Bergler (Akhtar, 2009) in 1947 (I was surprised it was that late too). Whilst I was relieved to discover that “WB” (sounds a lot less intimidating!) is a real thing, it’s root causes are intriguing, to say the least. Bergler stated that writer’s block can manifest itself as partial or total. Usually a precursor for insecurity regarding creativity. Bergler was known for tracing the origins of writer’s block to “oral masochism and superego driven need for punishment” Yikes. I only wanted to know why I struggle with a blank canvas. Now I’m led to believe it’s because I want to fail?.

The causes of WB are broad and not exactly tangible, however there’s a fair few that can be identified as “Oh yeh, I’ve had that”…

Interestingly, WB can be perceived as more than just a mind-set. When placed in a stressful situation, the brain can resort to “fight or flight” mode – the instinctive survival mode we all have. It has been argued that because of this sub-conscious mode-change, we don’t really know about it until it happens.

What’s the secret then?

So, it’s all well and good identifying what can cause WB, but I have yet to meet a Music Industry exec who will accept the excuse, “I didn’t even realise I had writer’s block! When I’ve got over it, I’ll be in touch”. However, if you do know a Publisher or A&R who’s sympathetic enough to accept this, please let me know.

As to how you overcome WB, there is a lot of credence in working it out for yourself (“Duh, I kinda knew that. Thanks”). Personally, I find a variety of strategies usually work to some extent. Oddly, last night I found myself in a bit of a creative fog. Thinking about what to compose. My co-writer and I were having a production meeting. By sheer fluke, we were discussing a specific Pop genre, when out of the blue (lightening-strike moment), a whole idea for piano ballad appeared. I couldn’t get to a keyboard quick enough, just to record it and see how it developed. So the concept of looking elsewhere has great value. I remember watching a fascinating video with Take That’s Gary Barlow. I liked his ethos of going into his studio or to his piano and just pressing record. He played/sang literally anything for a few hours, and stopped for a coffee. Upon returning to the Piano, rather than playing, just listen back to the whole recording. Nuggets of gold can be found in the strangest of places.

I like the concept of writing in sections, and piecing them together. This works well with a recording device or in a computer-based environment – especially with a randomiser. Playing ideas into the computer, and re-assigning the data to a different/wrong instrument.

I also like to write titles for songs. This can spark the creativity in a variety of ways.

I’ve found an inspiration-boosting method is to actually listen to my kids singing. I have one of those houses with the sibling bedrooms at opposite ends of the landing (by design – it saves a lot of “pistols at dawn”). The idea backfired slightly as whilst they both like similar music, I can find myself in a situation where the same song is being played at different points in time from 2 different rooms! It gets even more disturbing if my wife is playing music downstairs: especially if she’s listening to the same song too! However, they do end up singing some interesting renditions of popular songs. The cross-pollination of vocals can create intrigue.

I’m fortunate enough that I live in deepest rural Herefordshire. There are a great many inspirational sources of “mind-reset”. I find walking (well, being dragged along by) my Labrador highly effective. Usually followed by the run back to the house if inspiration plays that cruel trick of striking at the wrong moment. 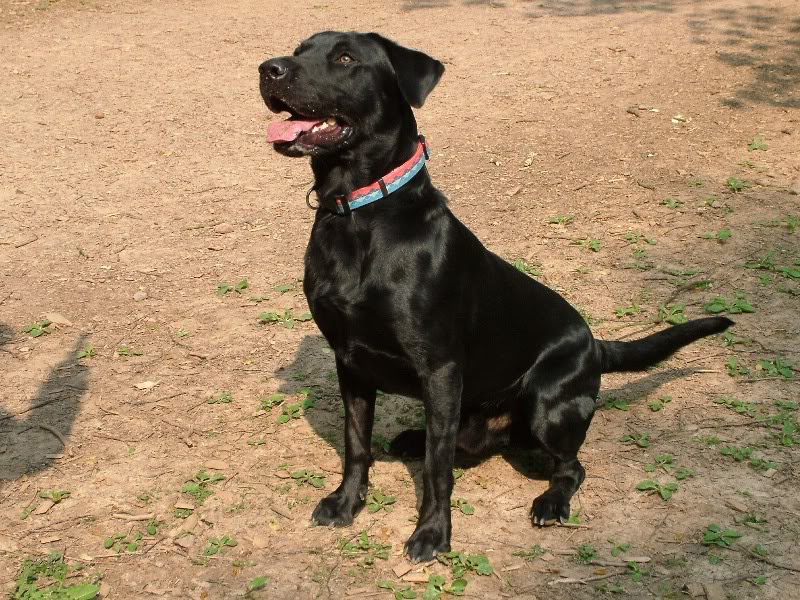 Personally, driving is another great passion of mine. Again, the rural surroundings offer great means of escapism. Many “blue sky” thoughts and musings occur whilst at the wheel – whilst paying full attention to the road, Officer. Ahem. I do listen to music in the car, but usually I’m listening to audio books: about anything and everything. I find that this highlights my sensitivity to musical concepts and ideas when I do actually listen to music. As a result, and from learning the hard way, I always have to ensure that there’s a scratchpad about. Whilst queuing in traffic, I’ve often caught the looks on other driver’s faces as they see either my hands tapping away on surfaces to get beats, or singing ideas. Caveat: my car has voice-control, and my phone has Siri!

The key point that can be taken from this article is that it is usually to the detriment of your natural creativity to push or force the process. Take a step back.

Not to be confused with doing nothing though. Utilise the time to feed your imagination with alternative sources of inspiration.

As mentioned earlier in this article, discussion with peers, colleagues, partners can provide great sources of support and guidance. And support. It’s that important that it’s worth mentioning twice!

As such, Music Gateway provides the opportunities for artists & songwriters to network and connect. Why not create a collaboration project?