The Best Soundtracks For Halloween

Be afraid… be very afraid… because our list of the best Halloween soundtracks is so good, it’s scary!

From musicals to murders, piano to synthesizers, Halloween and horror-themed media has some of the best and most creative soundtracks in the business. In this blog, we will run down the most iconic and the most fun songs and scores to ever be created!

The Nightmare Before Christmas

Let’s start off with a bang: easily the most recognized and the best piece of Halloween-related media is The Nightmare Before Christmas. Tim Burton‘s 1993 movie has a soundtrack written by Danny Elfman and performed with himself as Jack along with a well-rounded cast for all the other characters. The songs are all incredibly well written, and catchy!

The best song is arguably This Is Halloween, but every second creates an instant singalong. The movie has gone on to inspire multiple live performances, with the likes of the Atlanta Symphony and the London Philharmonic Orchestra! The whole soundtrack is whimsical and is Tim Burton’s most recognized work to date.

Best Song: This Is Halloween by Danny Elfman

This Victorian horror musical boasts a soundtrack as dark and wonderful as the film’s visuals. Featuring ballads sung by the star-studded cast members, Stephen Sondheim’s soundtrack fills viewers with a melancholy joy.

As a musical, there are a lot of fantastic songs to choose from in this collection. However, Helena Bonham Carter and Johnny Depp’s solo songs are in contention for which is best – Helena’s voice is simply delightful to listen to, even if she is singing about gross pies, and Johnny’s singing talent is not to be dismissed either.

This is a song that comes around year after year. Written by Andrew Gold, and featured on his 1996 album entitled Halloween Howls. Thanks to social media, the song remains incredibly popular even now. A 2018 dance remix of the song also solidified its place in the mainstream and has been featured in many viral videos. Even Red Hot Chili Peppers covered it live!

The song features spooky instruments to compliment the story it follows, about a bunch of skeletons that are up to no good! it is important to note that the classic Disney cartoon it is coupled with is not an official match – the internet can be thanked for that connection!

Yes, it’s another Tim Burton entry. It can’t be helped – the man is a genius! And this soundtrack is by Danny Elfman as well. They’re a classic combo. The Beetlejuice soundtrack is mischievous, big, and full of circusy turns. It perfectly fits the cheeky context of the film and the characters within it.

Ironically, the most notable song featured on this soundtrack wasn’t written for the film – it’s Harry Belafontaine’s Jump In The Line! There are a few more of the calypso artists’ songs sprinkled throughout, adding a stark contrast to the creepy wind instrumentals.

1973 saw the release of the timeless classic, The Exorcist. One of the highest-grossing films of all time has not only great cinematography but an individual soundtrack to boot. The movie doesn’t use too much music and relies a lot on noises to provide suspense and terror.

However, Mike Oldfield’s debut album’s hit Tubular Bells is the pivotal and recognizable song from the film. At just 19 years old, Oldfield composed and created the whole album himself – and it was the first record put out on Virgin Records!

The Addams Family theme song comes in many forms: originally appearing in the 1964 TV series, and used in every iteration since. Interestingly, the aforementioned Andrew Gold even covered it on his album Halloween Howls! The theme song is one of the most recognized tunes to date, and anyone who hears it will start snapping along instantly.

The 1991 film received a souped-up and orchestral version thanks to composer Marc Shaiman, though this one omitted the classic lyrics. All versions of the song make use of an organ, a harpsichord, and the classic finger-snap percussion!

The theme song for John Carpenter’s 1978 horror fest Halloween is another incredibly recognizable tune. The mad mastermind behind the song and the movie also created absolute classics like Escape From New York, Christine, and The Thing.

The Halloween main theme features a simple piano melody over a steady beat, reminiscent of a ticking clock, or feet as they run steadily towards you…

The immensely popular supernatural Netflix series almost has two soundtracks: the score created for the show and the playlist of real songs featured in the episodes. So far, all three seasons’ soundtracks have been produced and composed by Kyle Dixon and Michael Stein. The songs are largely synthwave and have different styles to match the emotional moments and the horrifying action scenes.

Stranger Things isn’t just a good watch – the songs are one of the best Halloween soundtracks!

Monster Mash by Bobby “Boris” Pickett & The Crypt-Kickers is an absolute smash-hit classic of a Halloween-themed song. The Monster Mash is essentially a slowed-down surf-rock, with a beat designed for dancing to.

Bobby Pickett originated the song by impersonating Boris Karloff on stage during a performance, and it went from there! The song is based upon the mid-sixties dance trend, the ‘mashed potato’ (hence the name!). All of the horror faves are there – Dracula, Wolfman, and more – to join the mash. The song itself was a massive commercial success, racing straight to number one. A graveyard smash indeed!

Everyone knows the Ghostbusters theme song. It is a cheesy melody that cannot be forgotten. Written by Ray Parket Jr. for the 1984 spooky comedy film.

Allegedly, more than fifty theme songs were written for the film before Parker Jr.’s offering was taken on! His version was inspired by late-night commercials and fits the bill perfectly with its cheesy pop licks and simple singalong chorus.

There are so, so many options for iconic and recognizable Halloween soundtracks and themes! Be it a tinkly piano song, or a huge orchestral sweep over the top of a harrowing moment, the songs are here to weed their way into watchers’ brains! 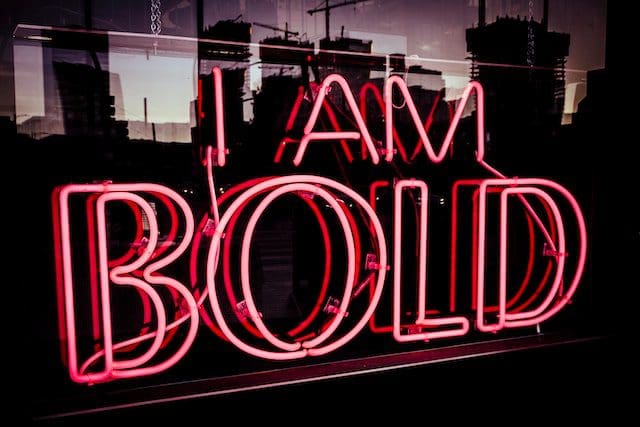 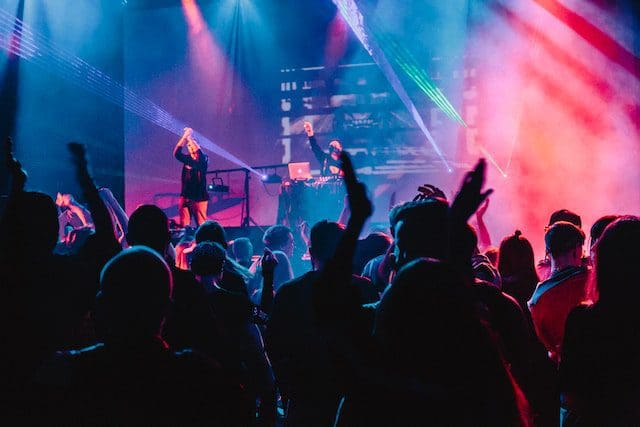