With the explosion in music technology, social media, and the Internet in the last decade, every musician today has access to top notch equipment, great computers, and an entire network of talented artists just a tweet away. There has been a massive shift in the music industry away from high cost studio production to literally millions of artists creating music in their own homes. And this is not just a world for amateurs.

Seasoned professionals from film composers to hip hop artists and five star music producers are finding that it is more convenient to mix and master at home instead of lugging equipment and artists to high cost studios. While there is no substitution for a professional recording engineer and a multimillion dollar studio, the changes in today’s musical climate means that you are just as likely to come across music mixed on a home PC as you are to hear a mainstream musician like Adele whose music may have been mixed in a professional studio wailing on the radio.

Fact #1 Our Computer is Older Than Our Dog

Yes, it’s sadly true. While a major studio most likely has the latest Mac, PC, and Linux computers sitting in a row ready for recording, many home studio musicians are creating outstanding audio on older computers. Most would consider these little more than an overpriced paperweight.

But we know that to upgrade often means more than buying a computer, it means crossing your fingers and hoping that all your old projects will survive and that the new software will be backwards compatible (not always the case, especially for Mac users). Fortunately, you can create high quality audio regardless of your actual hardware capabilities.

I always tell my clients that it is not the tools you use, it is how you use the tools. If you have talent, you can make it work. With so many incredible free apps and online audio workstations cropping up, soon upgrading your computer to create music will be a thing of the past.

Rule #2 We Rely on Our Ingenuity

I remember when I was fresh out of my undergrad and had nothing more than Pro-Tools Free , Audacity, and the very first version of Garageband running on my Mac. Garageband was running so slowly that I had to mix three tracks at a time, then export as a single track, then mix that track with another three tracks in a new project because Garageband couldn’t handle more than a handful of tracks before stalling. Even with all of these technical difficulties I managed to write two film scores that made their way to the New York International Independent Film Festival and Miramax’s Project Greenlight, where the film entry became a finalist. For another track I wanted the sound of a live violinist. I didn’t have one. Instead I took my mom’s old Casio, plucked out a violin melody there and recorded it with my mic. After some fixing in post, it sounded like a smooth live violinist playing in the background.

We might not have access to every software plug-in or studio musician, but we make do because in the end what matters is that we create great music, no matter how we accomplish it. 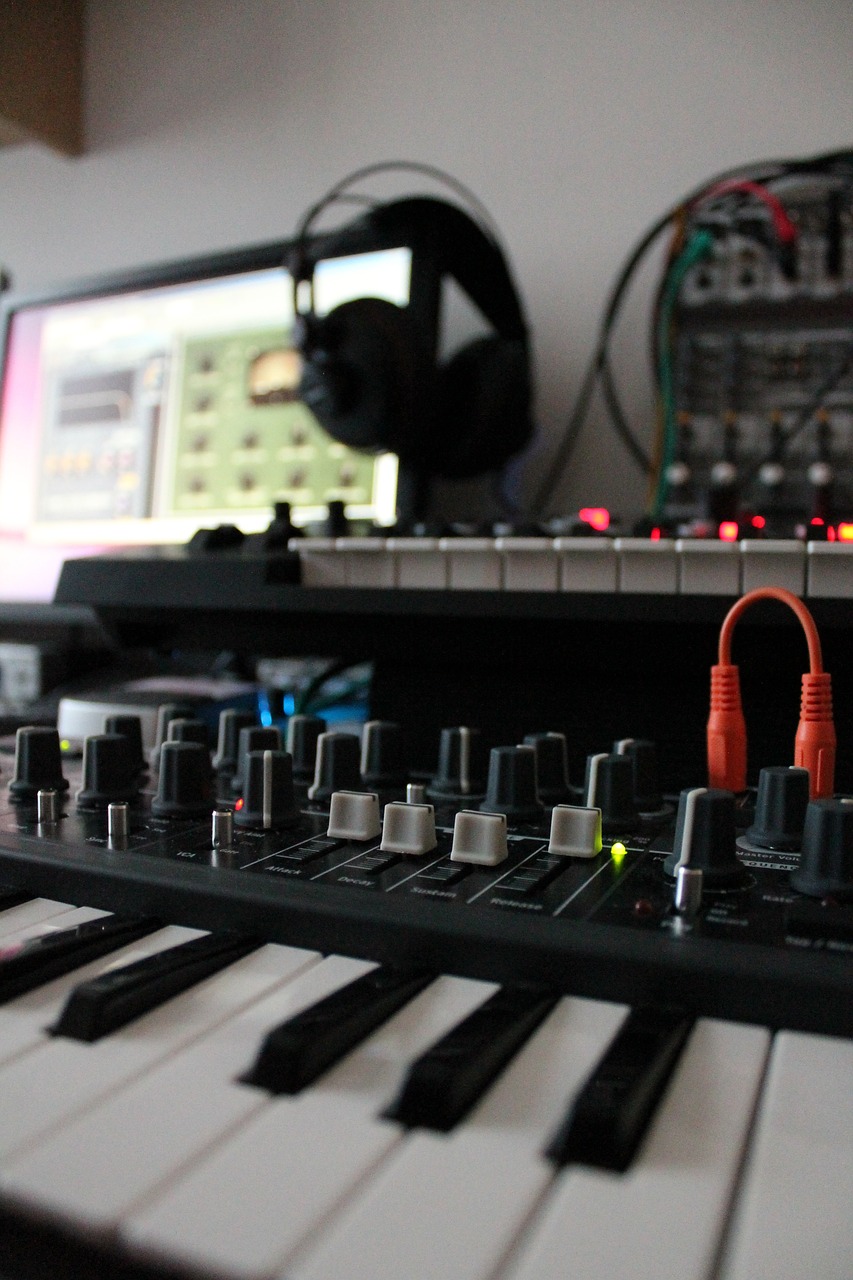 Fact #3 We Live in a (Recording) Studio Apartment

Many home studio musicians dream of the day when they can allocate an entire wing of their home to their recording pursuits. As they clear off their kid’s spilled cereal from the mixer and once again pray that the neighbors don’t mind midnight vocal recording sessions, they envision how amazing it will be someday when they don’t have to mix down in their living rooms.

When someone visits my home, I already know that they will be shocked with how many instruments I have crammed into our living space. Without a temperature controlled attic or basement, the bulk of my instruments litters the house, along with cables, headphones, and a microphone complete with pop filter right by the front door. Once I had a full 10’x20’ green screen kit set up for two weeks straight in our dining room for a music documentary I was filming. My husband had to duck under green fabric to get to the living room, and we ate off of TV trays.

While my non-musician friends chat about Ikea, I wonder where I will fit a new piano workstation. Your family, friends, and neighbors get used to the eccentric way you live. If anything, maybe the crazy makes musicians all the more endearing?  Well, maybe.

At the end of the day, home studio musicians rock when it comes to creating mind-blowing audio. We have learned how to take the tools that we have at our disposal and impress the world with our mixes and musical chops. Whether you are a pro churning out your latest hit album or a beginner just starting to record your first tune in your mom’s living room, know that you are in good company. It’s the age of the home studio musician. Viva technology!