A New Music Show From The BBC - Music Gateway 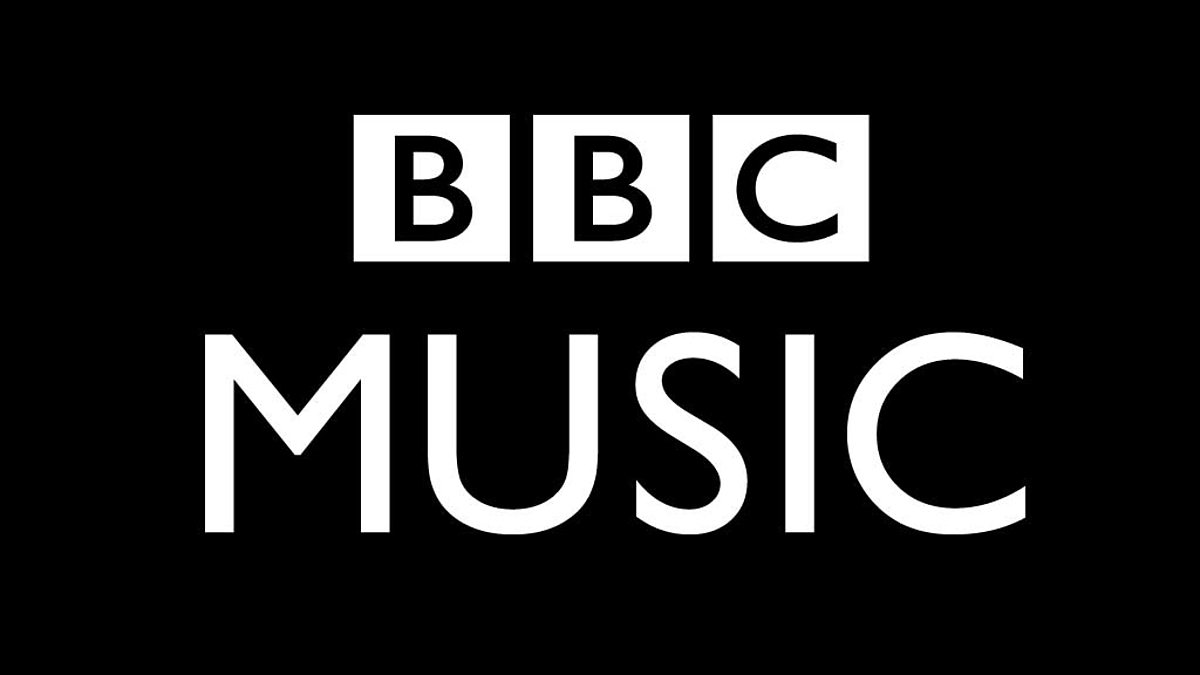 In late July the BBC announced a step to returning to the golden days of Top of the Pops. A new six-part television series will be coming to BBC One this Autumn and will be focusing on live music, sketches, and interviews.

The live series was announced following the success of features about celebrity musicians including Adele and Michael Bublé. These one-part specials saw the stars take to the stage and sing some of their most well-known songs. Now the BBC is hoping to bring in more local and international musicians for the project.

The BBC has commissioned Production Company Fulwell 73 to produce the series. This is the company that worked with CBS to create ‘The Late Late Show with James Corden’ so we can be sure to expect big things. 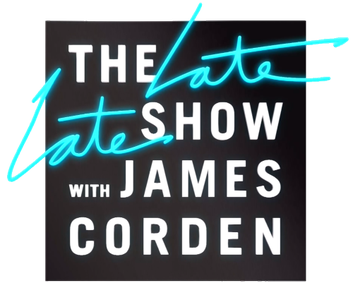 Fulwell 73 should have no problem attracting celebrity guests to the new show after having worked with many big names including Justin Bieber, Jimmy Car and Robbie Williams. They even produced the record-breaking movie One Direction 3D: This Is Us.

It will be interesting to see who the BBC chooses to feature on the show and whether they choose the biggest and best bands or if some emerging artists will be included. I’m really rooting for the latter in order to promote the huge diversity of new and up-and-coming musicians in the UK today.

Let’s hope the selection process is not purely based on album sales! Plenty of aspiring artists in the UK may have more streams than purchased content and I hope the BBC takes this into account if they are looking for features on the show.

The 30-minute live prime time slot shows the BBC must be confident, but details are being kept close to the chest for now. Personally, I’m hoping for a mix between slick performances and informal style interviews, in order to see stars in both their on-stage persona and a more natural setting

In the words of Bob Shennan, Director of BBC Music and Radio, “This series will be a fantastic opportunity to showcase the biggest and best UK and international bands and artists.” After this announcement the BBC certainly has my attention, I will be waiting for the next one later in the summer to find out the first features.