Music Gateway are thrilled to announce that Singer-song writing  sensation Barbara Tucker will be acting as a judge on one of our competitions. 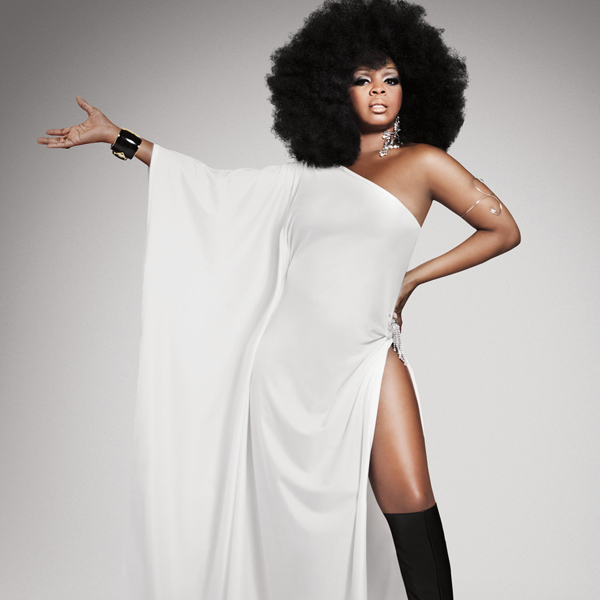 Hailed as “ The queen of House” Barbara is an internationally acclaimed artist whose stunning vocals have led her to collaborate with many celebrated producers such as Mobey, Pet Shop Boys, Cerrone, Wyclef Jean and David Guetta.  Barbara Tucker’s career began as a gospel singer but later used her striking voice in early house music resulting in a string of hits, most famous club anthem “Beautiful People” that topped the charts in 1994. Barbara has undeniably increased the world wide appeal of house music, and to have   such an experienced connoisseur as a judge will be an excellent opportunity for any fledgling star in the making.

Thanks Barbara, see you in Miami 🙂