Cord Worldwide, leading supervision company responsible for many mainstream brand advertisements, including the likes of Nescafé, Rolex, Sony and HTC, have joined forces with us! 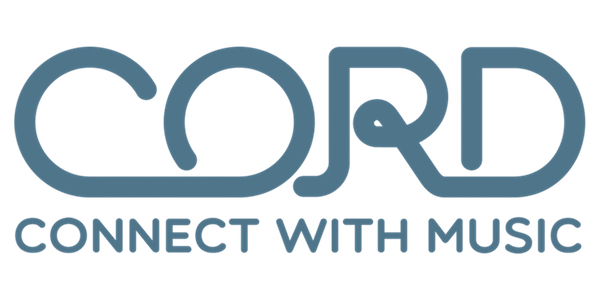 Formed in 2010 by Daniel Jackson as part of Cutting Edge group, Cord have since been putting together advertisements and trailers that have been setting bars within the industry. Not only this but with Jackson’s focus on Sonic Branding the company has been contracted on several cases with companies such as ITV and Shell, assisting with their rebranding.

Jackson – author of ‘Hit Brands’ and ‘Sonic Branding’ – has been utilising our Private Network with the team over at Cord. It would seem that they were rather pleased with us as he decided to not only to join MG’s advisory board, but also to invest in the company himself!

When asked about investing, Daniel said:

“I have seen every innovation in the supervision business over the last 10 years and Music Gateway is the clear standout.”

“It’s very gratifying when you’re presenting our solution to a potential new client and within 5 minutes the conversation turns to investment. It was a bit of a Remington Razor moment for those of you who recall the classic 80’s advert ‘I liked it so much I bought the company!’” Jon Skinner, Music Gateway CEO / Founder

It’s always fantastic to have another world renowned company and such a large body in the supervision sector, on board. Daniel, the self proclaimed inventor of sonic branding, describes what we do as having; “potential to change how our business works; by making things easier, removing frictions and increasing connections between creators, owners and users of music.”

We’re excited to see the results of this new venture and look forward to seeing how our software aids Cord with the growth and development of their business.