No stranger to the ever-changing world of technology and business, Dave Stewart is renowned for, well…everything. An unquestionable entrepreneur, producer, author, director, photographer, filmmaker and philanthropist, Dave has announced his newest venture as the lead figure of Music Gateway’s Advisory Board which includes a pretty hefty set of industry players. 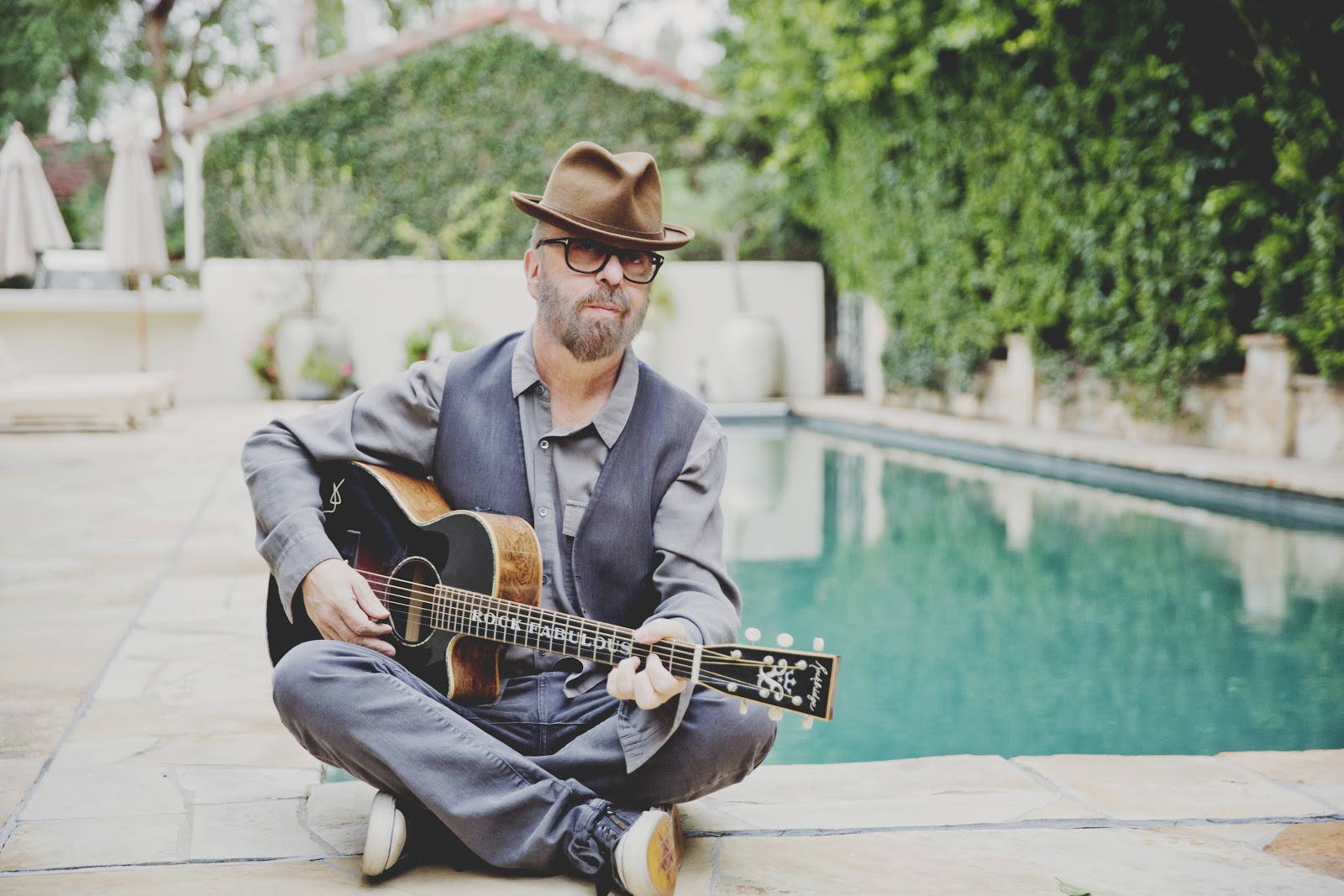 The new board, formed at the beginning of 2016, consists of 12 industry leaders with notable inclusions such as Rob Nunn– CEO of Future Group and Young Entrepreneur of the Year (2012), Andy McQueen– Chairman of Notting Hill Music Publishing, Daniel Jackson – CEO of CORDWW, Robert Singerman – VP of International Publishing at LyricFind, Andrew Pepper – CEO of Snowhill Capital, Rupert Rawcliffe– Partner at SRC and Martin Hess – Ex-VP of HP Computers.

“Music Gateway’s been on my radar since first meeting Jon during its infancy and I am really impressed with what they have achieved in such a short period of time. It’s a pleasure to be on board helping them progress to the next stage of their development and exciting to be a part of something which has huge potential in aiding the music industry across the board.”

Whilst the company has established itself as a niche music industry platform, the vision is to cater for services across the whole creative spectrum including Gaming, TV, Film, Education and all forms of Media enterprise.

“We are taking the company to the next level and it’s a pleasure to have the likes of Dave, Daniel, Andy and the rest of the board in place to help steer our development and growth across the creative sphere.”

The plethora of announcements over the last few months including Red Bull Media House and UPPM (Universal) joining their accounts, the launch of the sync and song pitching tool, their A&R department placing over $150,000 worth of songs in the Asian market, partnerships with prestigious music business events like Midem and Reeperbahn and newly launched UI / Design across the softwares set Music Gateway up to be one of the fastest developing B2B companies in the industry.

Hold tight for further announcements and developments in what’s set to be a huge year for the 3 year old company.

Music Meets Gaming: This Is The Free...