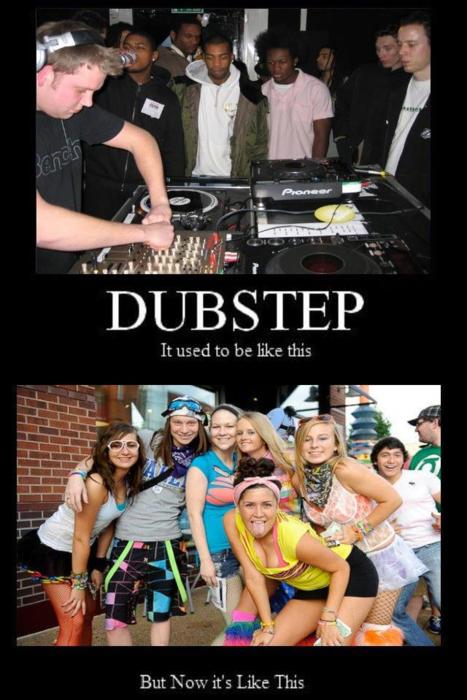 I was in a music production class of about ten people from all over the world and we were taking turns to play a track from YouTube that we would like to emulate. When it was my turn I played the track Havana VIP by Biome. As you might know the producer Biome is signed to the label “Dubstep for deep heads”, a couple of the European guys in the class asked why this track was on a Dubstep label and when I said “because it is Dubstep” they looked at me like I was some kind of idiot.

Why is this genre so misunderstood and why is there so much debate around sub genre categorizing it. Most importantly how did a dub reggae and 2step garage influenced genre become confused with a high octane screeching bass lines and 4 to the floor kicks influenced genre.

Feel free to disagree. This is only opinion I don’t want to start another YouTube debate.

For me Dubstep began with the creation of the label DMZ and the clubnights they put on. It was there 7th release (Digital Mystikz – Haunted/Anti war dub) in 2006 that stood out to me the most. Around the same time in south London in my circle of friends and acquaintances you wouldn’t be caught dead without a copy of FabricLive.37 mixed by Caspa & Rusko on your ipod nano. Benga and Scream were also making huge waves and the first dubstep track I heard was La Roux – In For The Kill (Skream Remix) 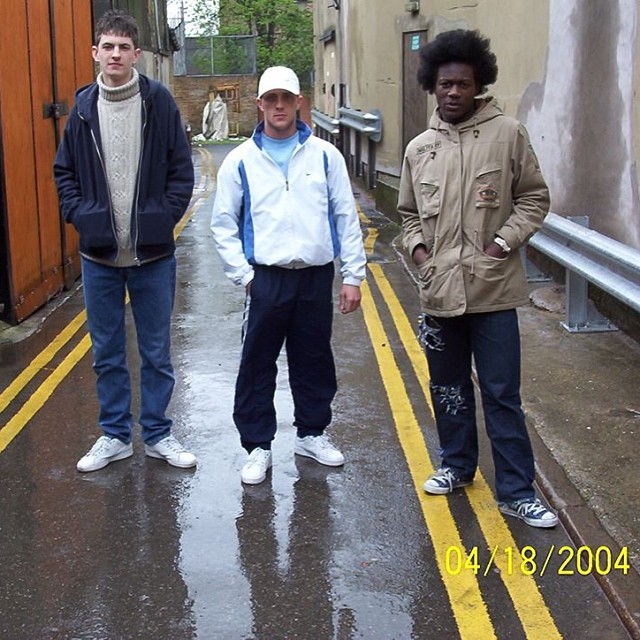 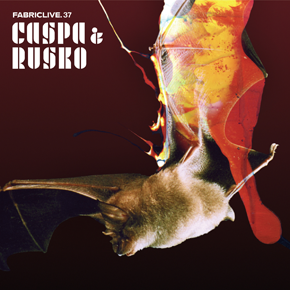 Meanwhile across the pond there was a stir around producers like Datsik and Excision who caught my ear with their more aggressive take on the genre. I really appreciated and respected that they were putting their own spin on Dubstep and at the time I didn’t see any harm in what they were doing. It wasn’t long until everyone and their sister was listening to this kind of Dubstep or at least knew what it was. I remember my mum bought me a “I heart Dubstep Tshirt”

The more aggressive American take on Dubstep has aged horribly compared to the oldschool UK stuff (Not that the UK is without its screechy dubstep). Although producers like Skrillex are making nothing less than beautiful works of art out of their current productions, how long will it be before those sound out of date to? This year at outlook festival I heard a lot of the original DMZ Dubstep first hand and it still makes the crowd go crazy.

To be honest I don’t think that people will be listening to current skrillex tracks in ten years time. On the other hand it’s not far off ten years since tracks like this and people are still listening to it at the rave and in their earphones.

If anyone is going for the dubstep remix route any time soon, comment below as I’d love to hear your thoughts.