Over the last few years 360 videos have grown in popularity, showcasing just about anything from virtual tourism to music videos and extreme sports. With the free public release of Facebook’s Audio 360 software the medium may now be more accessible. Check our previous blog on this here.

Facebook and Youtube have been steadily increasing support for 360 videos on their platforms. They are both now compatible with 360 videos and a format called spatial audio. Spatial audio causes any sounds that would change position in real life to change position as the user moves. Each sound can be head-locked or head-tracking to create a rich environment around the user.

Spatial audio relies on layering and optimisation of ordinary or specialist audio files into a 3D audio landscape around the user. This means you won’t have to buy a nice shiny new ambisonic microphone unless you really want to! Ambisonic microphones record audio from all directions, not just the normal horizontal plane (they do come with a hefty price tag) so the ability for audio 360 to accept normal audio files will be a relief to many. 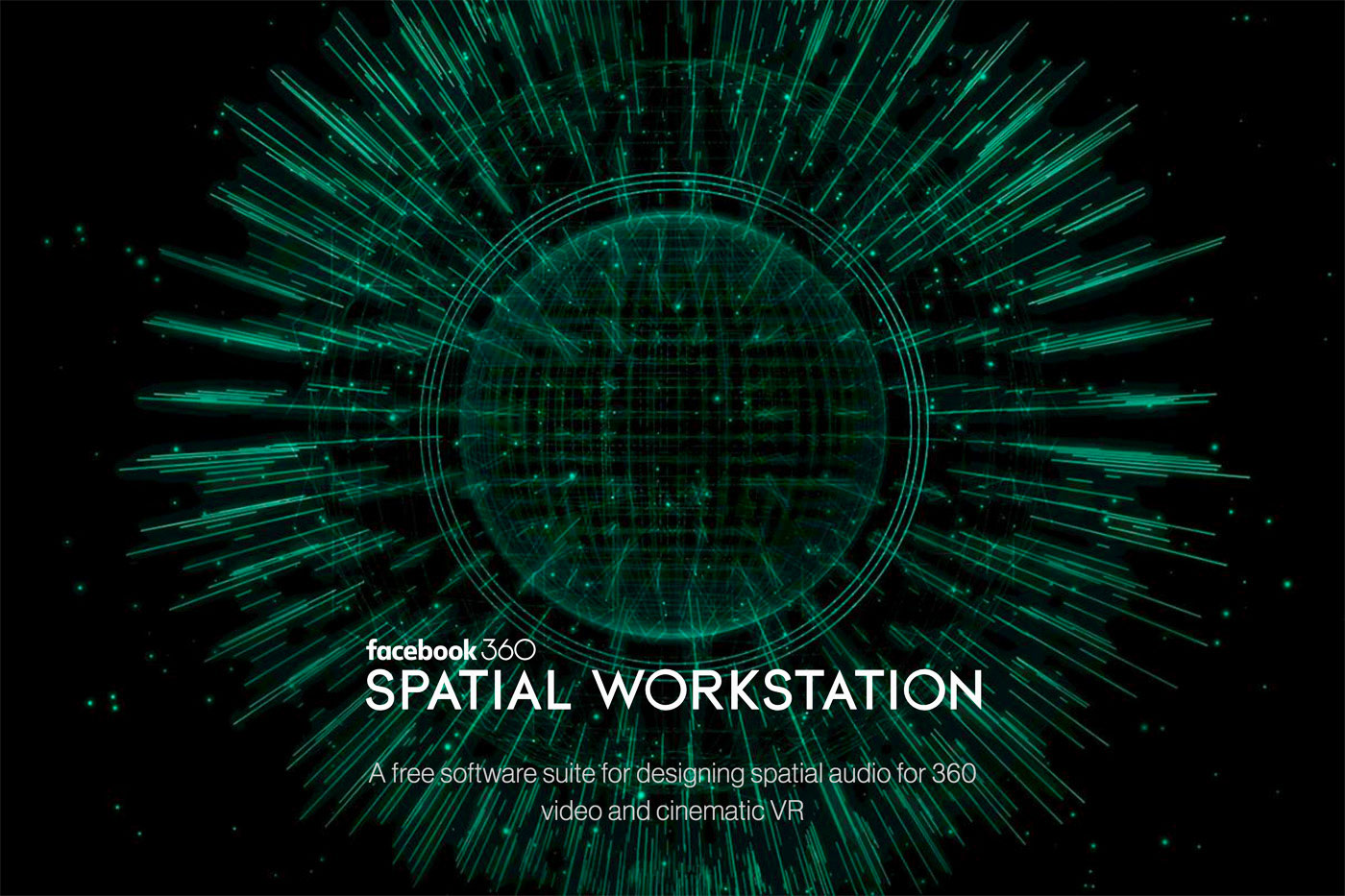 In terms of audio fidelity, the software is as good as it gets. The software is able to support up to eight channels of audio instead of the usual four allows better sound quality and localisation. This along with a time synchronised 360 video player allows the creation of seamless sound and visual transitions, which will only intensify the experience of virtual reality.

Audio 360 is able to export its files in many formats, covering all mainstream sites so it is the perfect time to get into the action. The program can also act as a plug in to many existing audio editing suites so

This might seem a bit high in the sky but we mention it because the market is growing very, very quickly. These videos can be effectively viewed on smartphones and the growing market of wearable virtual reality (VR) equipment including the Rift and Vive headsets. VR provides an immersive experience for the user and with the public release of this software that experience may become even more enthralling.

360 videos are really exciting to watch, literally everywhere you look something is going on! Creating material using these mediums will promote your brand to new audiences and let existing fans see a different side of you. 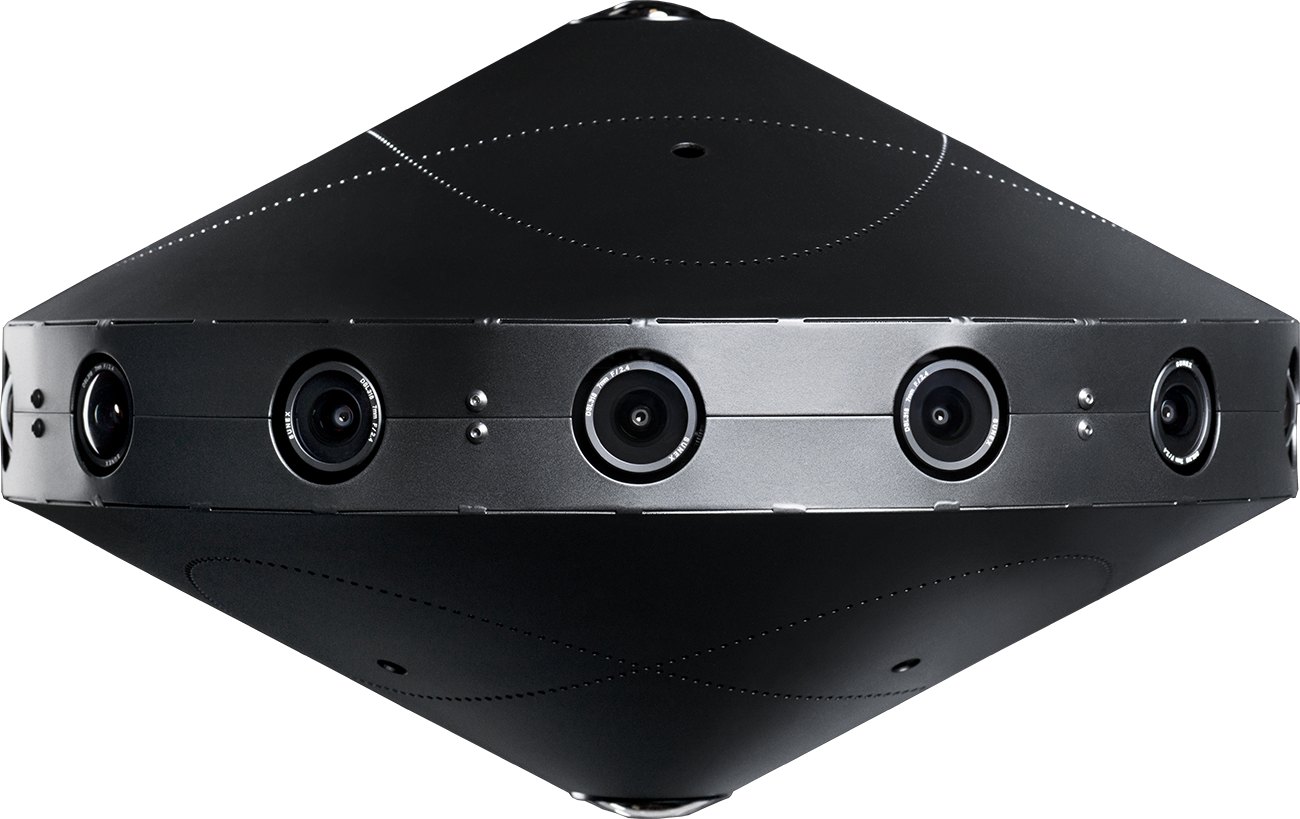 Facebook have made public plans for a 360 camera made out of easily available parts. The software is open source with a strong community following and regular updates. This not only shows their commitment to the format. With the public release of Audio 360 which is designed to edit a project from beginning to end, Facebook have now given out the tools for almost anyone to make high quality 360 content.

As an emerging technology that is only gaining popularity getting to grips with programs that improve the experience will only be a good thing. Giving fans a tailor made and high quality experience in their own homes will surely go a long way to promoting your material. If you would like to read more we have another article on VR and the music industry here.