Here at Music Gateway we love empowering creatives who are passionate and willing to push their message with enthusiasm. Irina Ford’s story is a very special one. A story about turning tragedy into hope through the use of music and creativity. After being diagnosed with cancer in 2017, she has made it her mission to share her gift for music with the world and give all the gains towards charity. 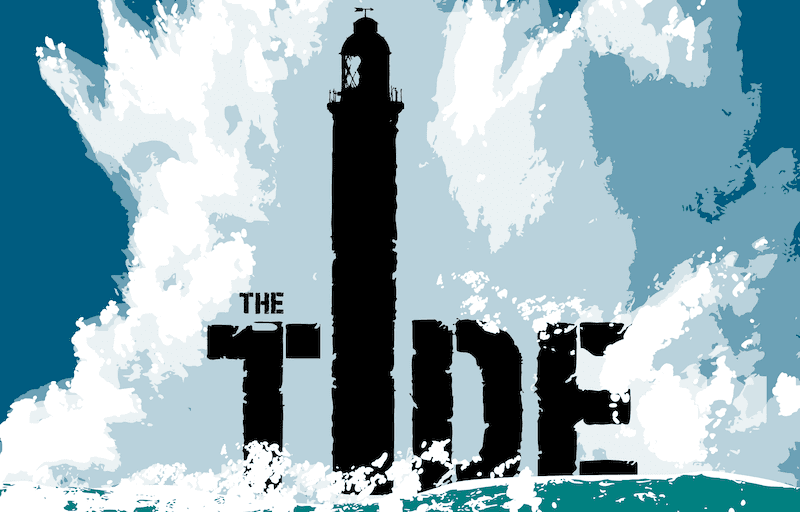 From the Far East To The West

Former student of micropaleontology born in Eastern Russia, Irina moved to London in the late ’90s. She instantly became enamoured with the UK and its culture. During her time in London, she fell in love and married her current husband, from whom she took her last name, Ford. A little later the couple had their first child, Alex, who is now age 14.

Her early inspirations for music ranged from American and British pop-rock from the ’60s and ‘80s to her native Russian music from the second half of the 20th century. Unfortunately, she had to keep her music on the back burner after she came to the UK in order to concentrate on her career.

Everything changed in 2017 when she received very unsettling news; she had been diagnosed with cancer. Instead of breaking down under the pressure as many people would have done, Irina took this as a chance to fulfil her creative needs and made a start recording her own music. Knowing that she needed to get back on the saddle, she joined the Songwriting Academy where she improved her craft next to platinum-awarded songwriter from the UK and all around the world. 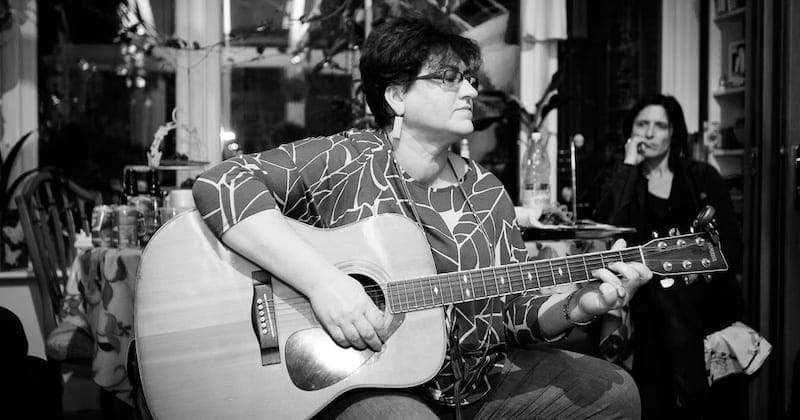 In 2018 Irina launched her debut album, Songs With an Accent, which was an introspective work which drew inspiration from many cultures. Here you can find a French-style chanson, a James Bond-themed track and even songs in her native Russian.

Making Light Out of a Dark Situation

Later in 2018, she recorded The Tide EP and released it to the public. With this EP, she aims to raise awareness and money to fund her campaign ‘Fight the Tide’ which is set to raise £10,000 for Cancer Research. This money will go towards researching immunotherapy at the Royal Marsden Hospital which has helped Irina stay alive and in good shape.

“I write my broadcast with a pinch of humour and optimism — to keep everyone’s spirit up. But only now that my song «The Tide» is released, I’ve decided to make the fact of my illness known to the wider audience. This way they will understand why I wrote this song.” – Irina Ford

Irina has also resolved to organise a Charity Concert at the Underbelly in Hoxton, London the 2nd of April. An emblematic venue in London, the Underbelly has featured artists such as Jessie J and Little Mix. Here, she’ll be joined by The Voice contestant Hannah Symons, London pop-star AMBR and poet Blake Sonnet to deliver an electric and heart-warming show. After the show, there will be a fundraising auction, followed by a final dance performance by Broken Switches. All profits from the ticket sales will go towards the Fight The Tide Campaign.

If you would like to donate to the Fight the Tide Campaign, you can do so here. 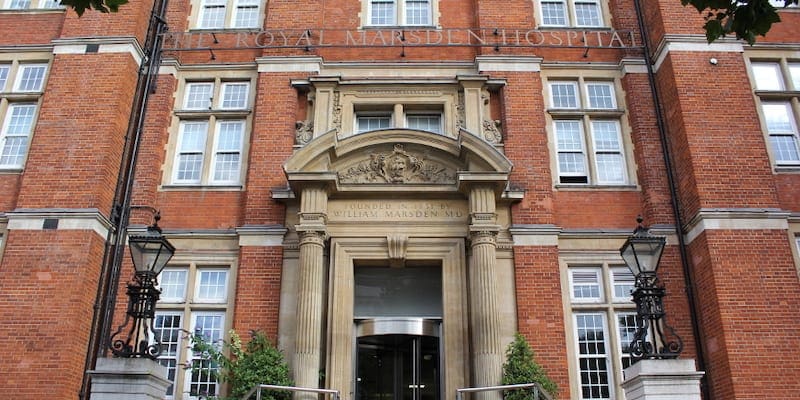 We raise money solely to support The Royal Marsden, a world-leading cancer centre. From funding state-of-the-art equipment and ground-breaking research to creating the very best patient environments, we will never stop looking for ways to improve the lives of people affected by cancer.

Do you also have a message that you want to share to the world through your music? Join Music Gateway, where you can get incredible opportunities that will help your message reach further!