How does that famous quote go? “Talking about music is like dancing about architecture” So many people have quoted this phrase it’s hard to tell where it came from, but one thing is clear, words do music no justice.

Which makes it strange that so many people get so easily upset about Genres, they are just words, do they really do the music they are describing justice?

Yes and no, obviously there is a need for a description of music, how else are you going to categorise music websites, and describe artists and songs to other people. If I say Jazz, you immediately know all the sounds you could expect to hear, broken shuffling beats and off kilter melodies, even the type of instruments to be used. But where are the boundaries for a Genre, at what point is it no longer Jazz, or Rock, or House, Drum and Bass. 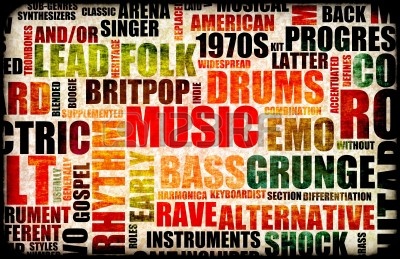 It’s more of a feeling we get, we understand that a House track will undoubtedly have a certain Dhum – Kat repetitive beat, but when artists start messing with this formula and merging it with other styles, such as the similar 4×4 garage beat, where does one genre start and another begin? Labels are largely defined by unwritten agreement amongst artists and music fans, but they can easily be taken too far.

The sheer amount of subgenres has fuelled numerous genre clashes amongst fans. Just look in the comments section on youtube and you can find an on-going debate over which song is dubstep, and which is ‘brostep’ (A term used by ‘real’ dubstep lovers who hate the new direction it has taken with respect to artists like Skrillex). There are countless other songs which are multi-genre and another that lovers of one genre will try to claim for their own.

I have always found these debates ultimately pointless and sometimes hilarious. At the end of the day it doesn’t change how the song sounds, and it doesn’t change how you feel about it. If you don’t like it, go listen to some music you do like. But the genre debate is far larger than that. It can be very limiting to describe the music you make before making it, when actually a lot of artists tend not to think in Genre’s when writing music. I am sure there are the exceptions to the rule, and there are die hard genre fans that will only listen to their genre of choice and only want to make one certain type of music. But for the creative types out there Genre’s aren’t so useful. 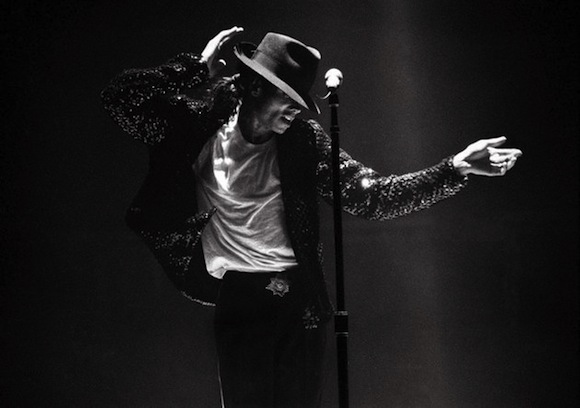 Is Pop A Genre?

If an artist walked up to you in the street and said, “I make Pop music” (aside from being a little freaked out) how would you know what kind of music they made? Pop doesn’t really describe music as well as say Country music, or Rock and Roll. Technically the Beatles were Pop music back in the 60’s, and Lady Gaga and Rihanna are pop music now, yet their styles couldn’t be further apart. So is Pop a Genre? If no, then what genre would you call Michael Jackson, or Elton John? I’m not sure if it’s answerable, but it’s definitely interesting. The more music is made, the larger Genres become, such as Dance music. Is Dance really a Genre? It’s too big! There are too many subgenres which better describe the music.

And yet it is still useful to be able to describe your sound. It’s kind of like describing a colour. How would you describe the colour Red, without saying the word Red? Does the word do the colour any justice in relation to experiencing it? When you see a red sunset you’re not thinking about the colour Red (you might now though).

So genres are useful, but don’t get so lost in them. The music is what we love, so that’s where you should put all your energy!

Let us know in the comments section what you think! Are genres important? Is Pop a Genre? (No fighting!)