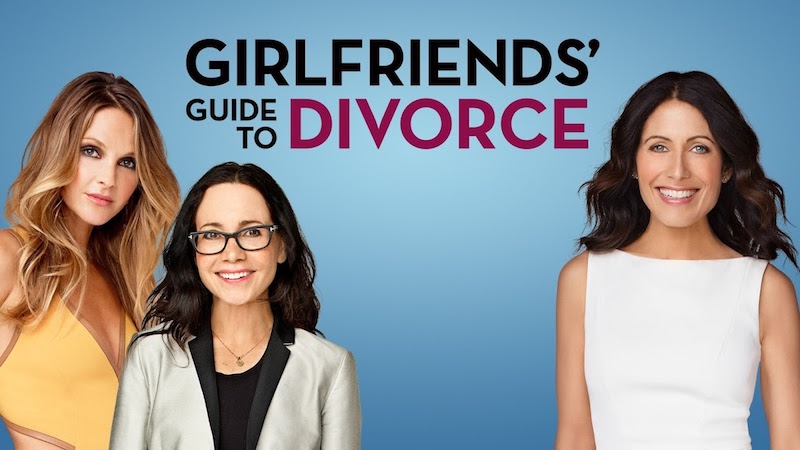 Following the recent Sync placement in the Hit Netflix Series Bloodline, we’re pleased to announce the track “Into the Unknown”, pitched to us by North Note, as the next track to be placed in a hit series. So what’s the show about and what’s the chosen song?

In this hugely popular Bravo sitcom, self-help author Abby McCarthy finds herself newly single in her 40’s. Deciding to take advice from her single friends, rather than her married ones, Abby’s life becomes more chaotic and unexpected-often with hilarious outcomes!

With the series three finale garnering 662,000 viewers, it’s no surprise that the fourth season is hotly anticipated and is promised to be even more laugh out loud than season one and two put together! 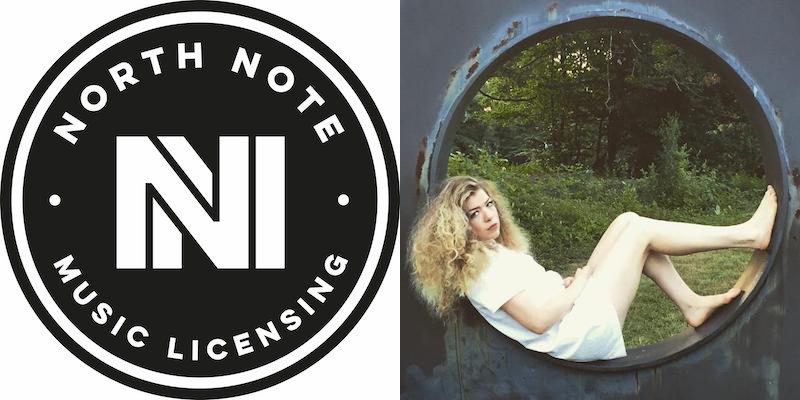 We want to say a massive congratulations to Adam Smith and the team at North Note for their successful song placement in the hit US sitcom with the talented artist Ren and her catchy indie pop track ‘Into the Unknown’. Check out the track below.

Get Your Music Synced Today

If you’re an indie Artist, Band, Songwriter, Composer or Producer make sure to join our Sync Portal, where we can represent you and your music for these and many other types of sync placements (TV, Film, Games & Adverts).

Here at Music Gateway our Sync Team will actively pitch your tracks to briefs we receive from the likes of Netflix, Amazon, BBC, ITV, ABC Disney and Universal to name a few and the vast majority of Music Supervisors from the USA & Europe.

Sign up today and it could be you we shout about!