Yes, I know… We’re all sick of talking about it. It’s been the talk of the country for some time. I’m of course, talking about Brexit… But WAIT!!

Don’t dismiss this blog just yet! If you’re here, you’re likely a musician or working in the music industry.

Brexit affects you too. And it’s vital you understand how not only Brexit will affect the UK, but also the outcome of Brexit and music industry processes. Read on for the Brexit latest on the music industry… 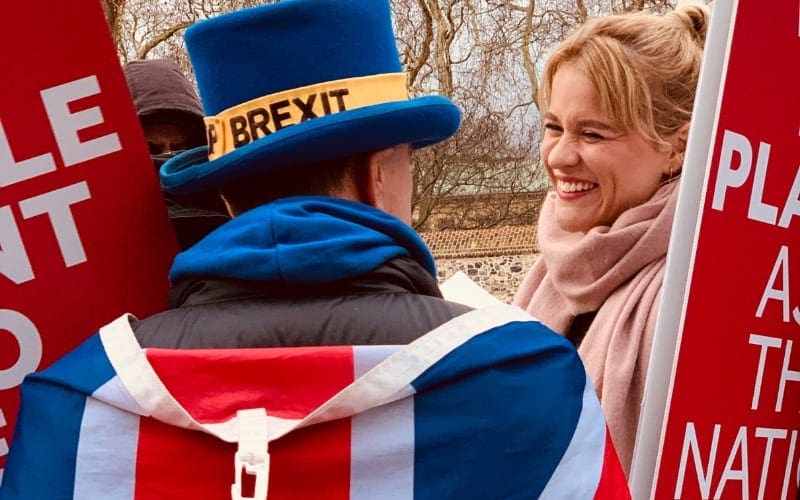 For those less politically inclined, Brexit is the withdrawal of the United Kingdom from the EU (European Union). After 46 years of being in the EU, Brexit brings our participation to an end.

Despite facing multiple setbacks since the original Brexit vote, the new Brexit date is set at October 31st 2019. Brand new Bcanvaritish Prime Minister, Boris Johnson, has said that the UK will be leaving the EU on October 31st even if a Brexit deal has not been made, leading to a no-deal Brexit.

What Is The Brexit Deal?

I know what you’re all asking, what is the Brexit deal? Well, in its simplest form, the Brexit deal (also known as the ‘withdrawal agreement’) is a transitional period in which the UK can smoothly phase-out of the EU laws and regulations.

Both parties (the UK and the EU) have been in continuous negotiation to formulate mutually acceptable leave conditions. In order for this deal to rectify, however, MPs must vote in favour of the withdrawal agreement. Failure to do so may result in a no-deal Brexit.

So, what does a no-deal Brexit mean? If a ‘no-deal’ situation occurs, this means a withdrawal agreement could not be agreed between the UK and the EU.

Essentially it means leaving the EU without a deal. Upon leaving, EU laws and regulations would stop immediately in the UK, with no transitional period of adjustment. 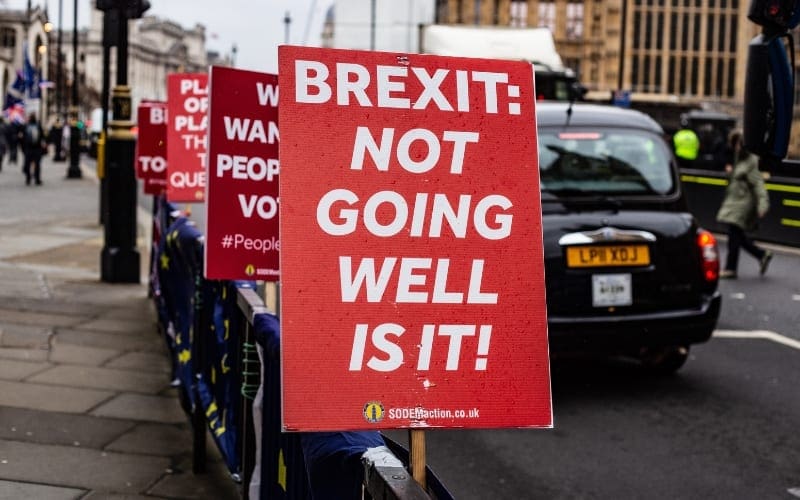 How Will Brexit Affect Me?

EU countries also share copyright laws and do not enforce customs regulations when trading with other EU countries – Allowing musicians to easily ship merchandise across Europe to fans.

Although there is a large level of uncertainty surrounding the changes after Brexit, this may all stop after Brexit day. Let’s look at this in more detail.

When talking about the music industry and Brexit, live music is an obvious area for potential problems. Most musicians depend on touring to make a living. Travelling the world to build your fanbase is vital to a band/artist’s career.

As of current, EU citizens are free to travel across Europe without the need for a work visa. Consequently, musicians are able to tour across Europe; building their fanbase on a minimal budget. However, what will travel after Brexit be like?

Despite concern over freedom of movement and travelling to Europe after Brexit, a recent BPI report has confirmed that the EU has passed a regulation that ensures ‘British nationals can enjoy visa-free visits for up to 90 days within a 180-day period’.

This visa free period applies to work and touring within the rules on travel. This regulation will only take place if the UK government offer the same terms to EU nationals. The UK government has said they intend to do so. 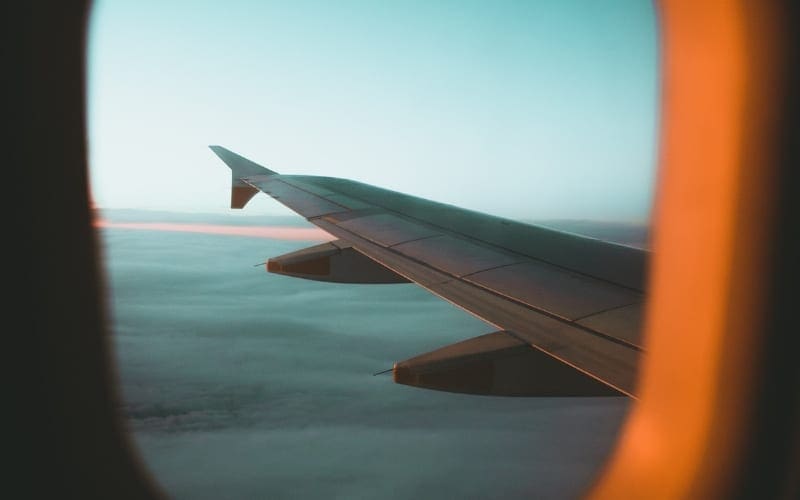 Whilst this does sound like a reasonable compromise, the EU has already stated that this visa free travel is subject to extra border checks.

Additional sources have speculated that whilst crossing EU borders, ‘endangered’ products such as Rosewood (used on some guitar fretboards) will have to be declared at customs.

The ABO (Association of British Orchestras) claim to have been told that ports such as Dover and Calais are not ‘set up’ to handle such paperwork and could result in delays or re-routed trips to cross EU borders.

Others also fear that a tour carnet will be required once Britain leaves the EU. In essence, a tour carnet is a legal document listing all of the equipment used on a tour.

These cost approximately £500 if made by a third party company or approximately £320 if made independently. A new carnet must be purchased if equipment is changed whilst on tour. If such speculation becomes a reality, travelling after Brexit could become a lot more expensive. A problem for smaller independent artists and bands.

If you’re want to know more about touring and/or want to take your band on tour, read of our blog ‘DIY Touring’ for tips and tricks from industry professionals.

Selling merchandise has become an essential part of any band or artist’s career. With fewer people buying physical music, selling merch online or at shows has become the easiest way to generate revenue.

Currently, there are no tariffs involved in shipping merchandise across the EU. The whole process is relatively simple…For now…

There is a lot of uncertainty surrounding the future of UK trade and what the Brexit effect on shipping will be.

Currently, tariffs are not charged to EU countries importing and exporting goods to other EU partners, however this may change after Brexit day, making post-Brexit shipping much more difficult. 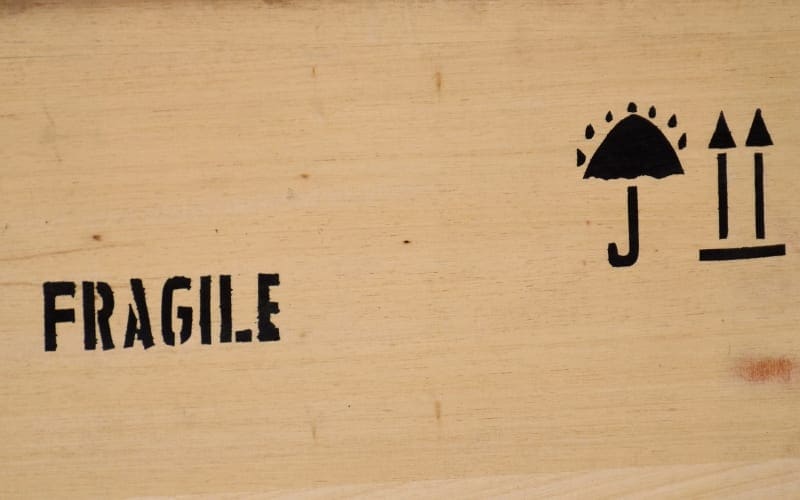 Whilst CDs and Vinyl are unlikely to be subject to tariffs, merchandise likely will. The level of such tariff will depend on the product shipped and the country of destination. Should a ‘no-deal’ happen, World Trade Organisation (WTO) tariffs may apply.

This will, of course, make shipping merchandise a costly exercise for most bands and artists. We should explore alternative methods for shipping merch to minimise costs if they implement such tariffs. Relocating the storage of merchandise could be a possible solution; however troublesome for the smaller artist.

Significant delays may also occur when shipping after Brexit. Bands and artists should factor in such possible delays when shipping goods to Europe to ensure items arrive in good time.

Music Gateway offers retail distribution to its members; helping you, the artist, reach a larger audience across Europe without the problems of storage and shipping! 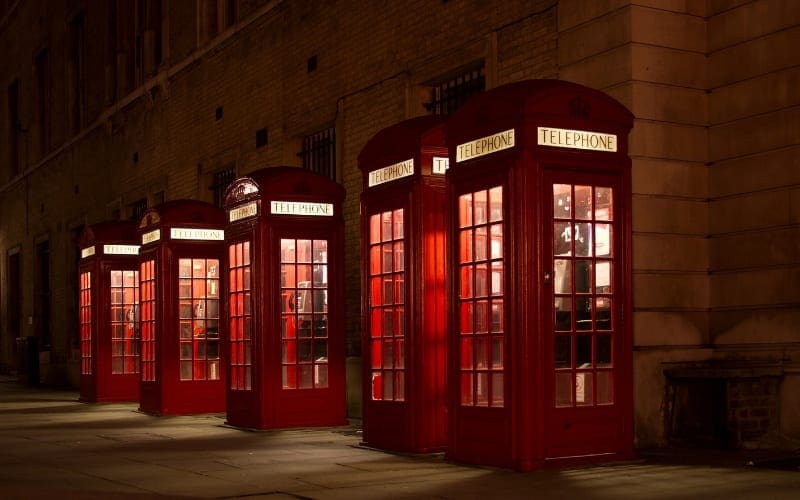 Copyright can be a confusing subject for some. Almost as confusing as Brexit!

The current UK copyright regime derives from the EU directives. UK government has indicated that these regimes will remain, even if the UK leaves the European Union without a deal.

This, however, does not apply to the most recent EU copyright directive for the digital single market in which Boris Johnson has voiced his disapproval for. This new EU copyright law holds services like YouTube liable if users upload copyrighted material.

How Should You Prepare?

No one is able to say for sure what will happen to the music industry when the UK leaves the EU. In the event of a no-deal Brexit, up and coming bands may have to find alternative ways to reach their European audiences without breaking the bank on legalities.

Staying up to date on the latest Brexit news will help bands tackle the forthcoming events and may even allow artists to find strong advantages to leaving the EU that will benefit their future careers.

Well, that was your Brexit update for now. Let us know if you have any questions and other than that, we’ll just have to wait and see what happens in October.

It’s Not All Bad News

You can still work with others in the music industry on an international scale!

Collaborate with others globally through our platform and online community, get your music in shops across the UK and Europe without the stresses of shipping after Brexit, get song placements in Asia and more with Music Gateway. 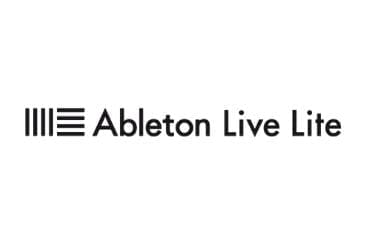 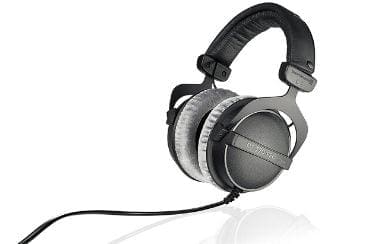 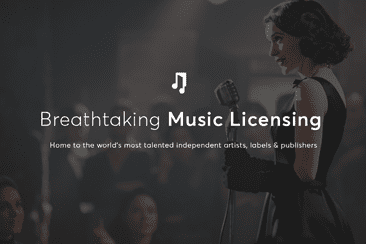