London’s jammed back with networking events that can link you to the best in the business and can also help build your confidence in networking, socializing and just straight up mingling. Here I’ve outlined a few of London’s Top Networking events that are coming up in the next couple of weeks, we hope to see you there. 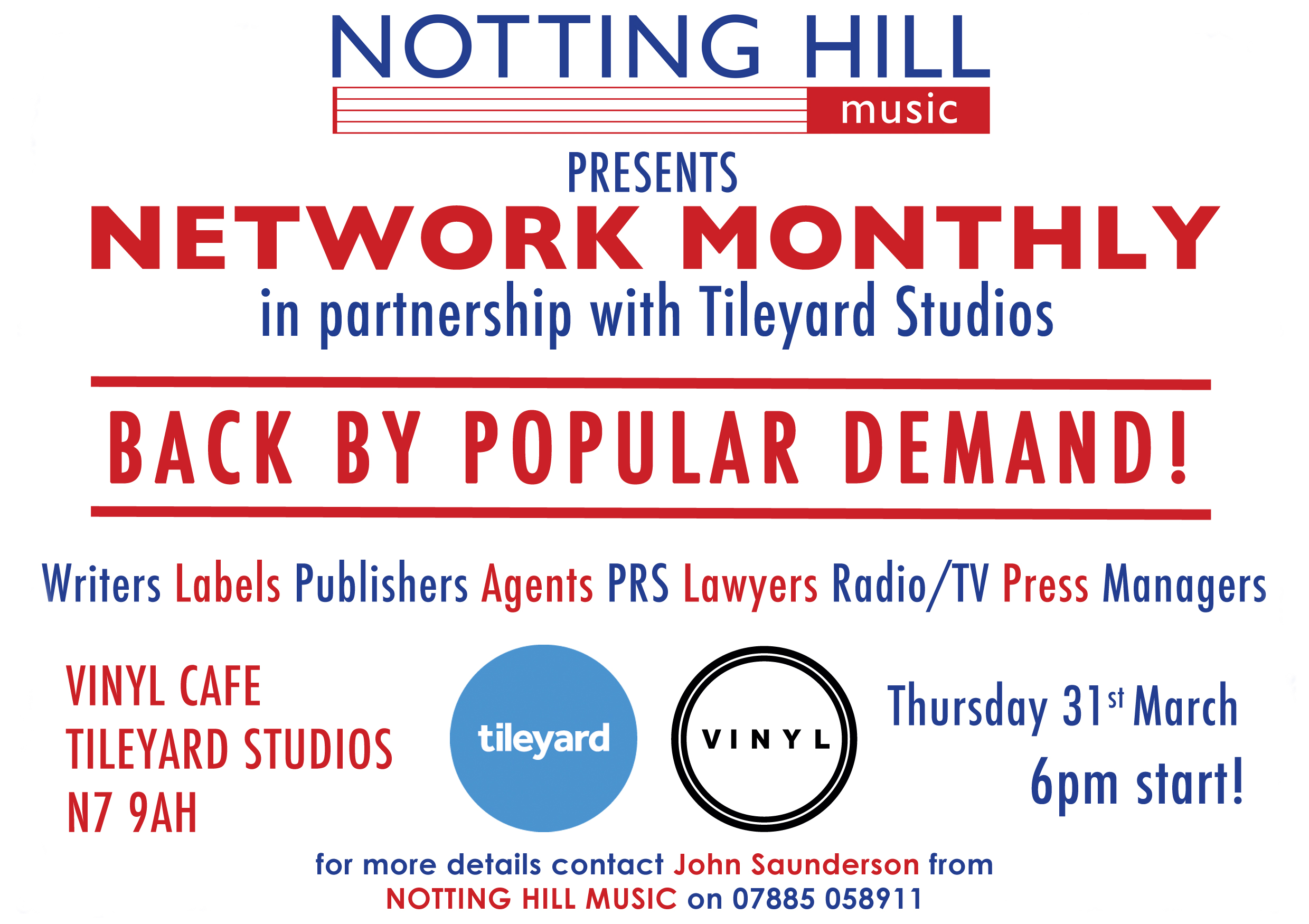 Sponsored by Tileyard Studios.  Probably the best on the list! Held outside Tileyard Studio Complex in Kings Cross – 6PM till late. (Get there early because the first 150 people get a free beer and food)

They run Networking nights every last Thursday of the month but it’s best to sign up to their newsletter to be notified first.  The next one is on Thursday 31st March. Here you’ll find a good mix of A list Writers/Producers, Signed & Unsigned Artists, Publishers, labels, PRS, Lawyers, Radio/TV, Press & Managers.

6pm till late, No RSVP just turn up and Mingle! 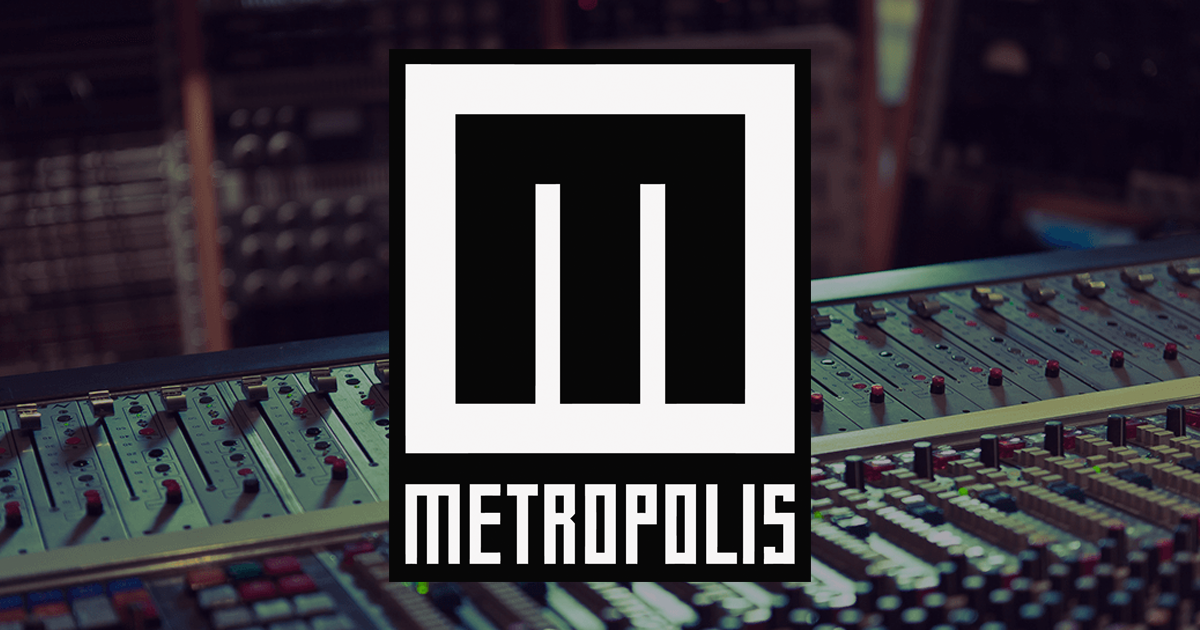 If you’re not told, you’ll probably never find out about it. These intimate sessions tend to have a ‘guestlist only’ policy. Sign up to their mailing list to be notified of upcoming events showcasing fresh upcoming artists, these sessions are attended by a sought after A&R’s. Remember it’s not a specified networking evening, but it is an opportunity. Everyone’s there to hear great music and have a good night, so be friendly. You never know who you’ll meet.

Don’t forget about monthly events put on by the Industry. AIM, BASCA, MPG, PRS, MMF all put on their own monthly Networking events which will each be specific to their goals. (E.g. Basca is for Songwriters, Composers and Authors) However you will have to be a member to attend.I hope that these events will be an asset to your musical calendar and will be as beneficial to you as they have been for me so far. Look out for me, to say hi and I hope to meet you all there.

Influence is a multi talented Songwriter/Topliner from South West London. Specialising in R&B and Hip-Hop, he loves to co-write and collaborate! So check out his website here and Music Gateway profile

Feel free to have a listen and contact him for co-writes and collaborations.

He has written for BASCA and performed at City Showcase Sessions (Apple Store, Regent Street) MIDEM 2014, and over 50 schools and venues throughout London and UK. He’s also attended numerous Songwriting Camps and was a finalist in the UK Songwriting Contest 2 years in a row.