The critically respected awards have seen a number of talented artists take home the prize for having an album that made waves within the last 12 months of its release.

Last year saw Skepta ‘ Shutdown’ the ceremony as ‘ Konichiwa’ triumphed over the other nominees. 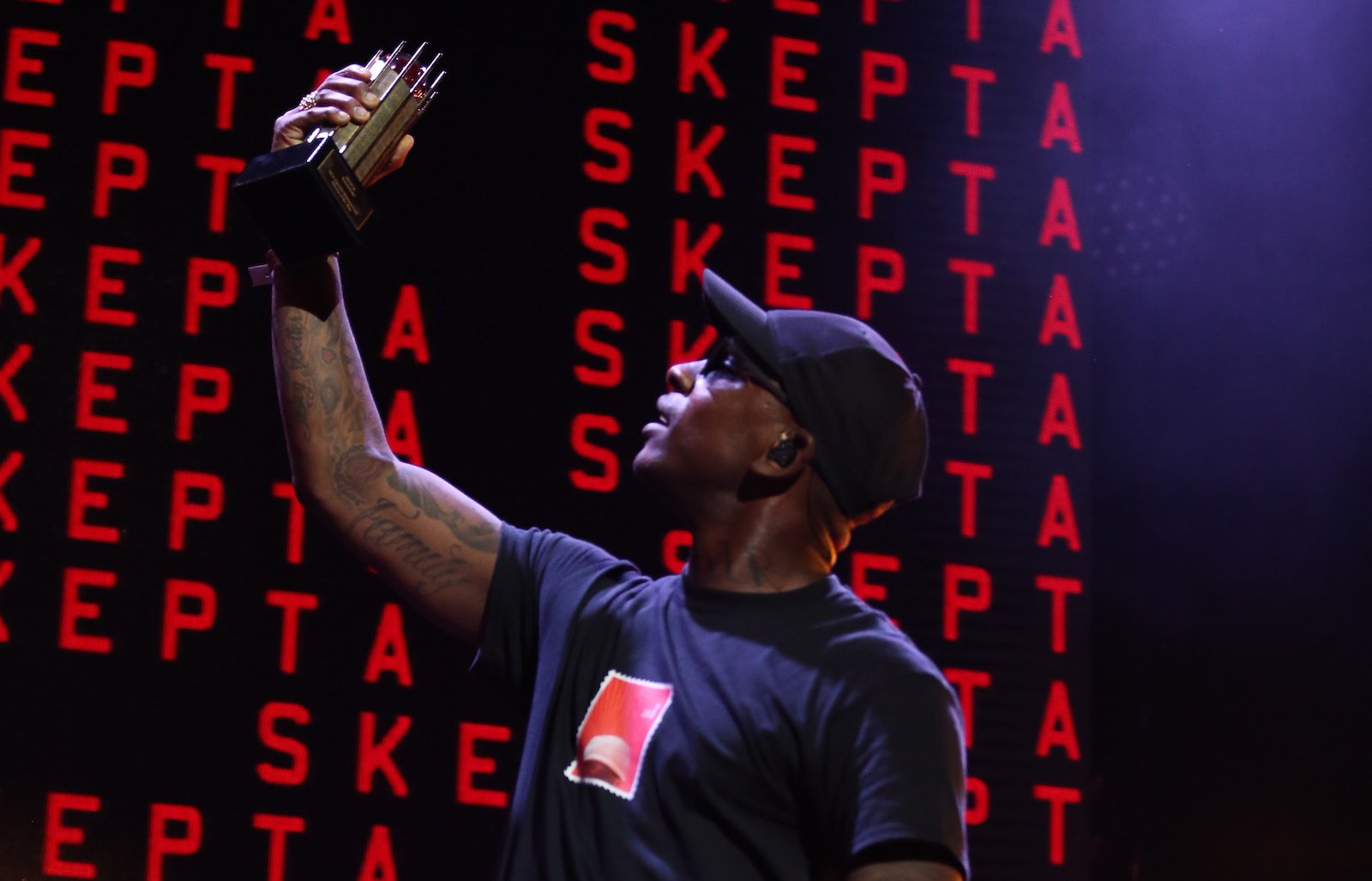 And the Nominees are..

Dinosaur – Together, As One

Glass Animals – How to be a Human Being

The Big Moon – Love in the 4th Dimension

An exciting array of artists and of course some bigger releases than others. Gang Signs and Prayer and Divide may be surpassed by critics who favour artists that are still trying to get their ship sailing; but needless to say, winning would be the icing on the cake for what has been a mammoth year for both Stormzy and Mr Sheeran.

UK hip-hop and RnB artists Sampha and Loyle Carner have both released albums with a lot of hype attached so if the critics are still on the UK urban vibe than the aforementioned could be in for a treat.

Competing are renowned indie popsters Blossoms, 2010’s winners The xx, and I must say, it’s nice to see Alt-J making an appearance on the list after a relatively quiet spell since ‘An Awesome Wave’

The Hyundai Mercury Prize Award will be held at the Eventim Apollo in Hammersmith on September 14th, 2017.

Who’s your favourite to win? We’d like to know so get in touch by tweeting @MusicGateway with the name of your winner next to the #MGmercury17.