We are pleased to announce that Music Gateway is releasing its first record on our label; with a massive collaboration from renowned Gospel and R&B singer, songwriter Kathy Brown and the DnB mastermind duo who are Artificial Intelligence.

They’ve come together to produce this absolute beauty of a track “Somebody to Love”. This is set to be a huge crossover Drum & Bass track which has already been chosen by MistaJam on his Radio 1 Xtra show, to be featured in the much sought after ‘Future Classics’ slot. MistaJam only bestows this slot once a week from a selection of the world’s best urban music. Only if it’s RED HOT does it get featured!  An exclusive version of the song is now available on UKF’s Summer Drum and Bass Album. The UKF Summer Drum & Bass album is out now and available across all digital platforms and CD.

“For me Music Gateway as a label is truly open to all genres of music and simply great songs, this is the most important aspect. We are also already working on the international stage, with signings from Europe, UK & the USA.  Through the use & functionality of our website we have created a breeding ground for collaborators and professional talent. We cross musical genres & territorial borders with ease. My team at the label are in such a privileged position to tap into top quality. Our pre-launch competitions proved the immense amount of musical talent amongst artists with from grassroots to fully bloodied pros.” Jon Skinner – CEO & Founder

Artificial Intelligence & Kathy Brown – How did it all happen?

Here at Music Gateway we have been fortunate enough to work with Kathy on a number of projects, we took the chance to present Kathy with an unmissable opportunity to work with other musicians, she agreed to the collaboration with herself and AI who both together have come up with the stunning success “Somebody To Love”, there’s also a pleasant little story to go with this.

“Last year I approached Kathy to be a Vocal Judge on one of the competitions we were doing, I met up with her in London and she showed just a few unreleased songs that hadn’t seen the light of day, one of these was “Somebody To Love” a 17 year song that had laid forgotten amongst Kathy’s archives. After hearing this I knew it was a potential hit with the right production. I woke up the next morning singing the chorus, so that same day I rang up Kathy and asked to sign the record there and then! So through Music Gateway’s extensive network I reached out to a number of producers & musicians already pre-registered on the site and got a collective together. This included five session musicians, two of which being Primal Scream’s Drummer Darrin Moony & Groove Armada’s percussionist Patrick Dawes. After re mastering the record in Limehouse studios the track was handed over to AI for them to produce the record in full. The track has gone from strength to strength and is now a MistaJam future classic on Radio 1Xtra and a featured track on UKF’s Summer Drum and bass album.” Jon Skinner – CEO & Founder.

Artificial Intelligence aka A.I is back on top of the DnB game. The distinguished production duo behind the legendary “Desperado” tune, which was recipient of Radio 1’s esteemed accolade: “Number 1 Drum and Bass Tune of The Year” 2006; and one of the greatest DnB tracks of all time consists of Zula Warner and Glenn Herweijer from London. For more than a decade the fervent pair has been studiously building upon their unique signature vibes in their Camden based studio grotto they call second home; reinforcing their position in the book of Drum and Bass with their legendary tunes. But now there’s one more masterpiece they can add to their discography “Somebody to Love” featuring one of dance music’s illustrious chanteuses Kathy Brown. This record is going to be the height of the summer anthems.

With “Somebody to Love” being one of the funkiest tunes AI have ever done, there was only one way this was possible; who AI have given a big thanks to Jon Skinner the founder and managing director at Music Gateway for putting the two and two together and making everything happen.

Jon brought in a live band for this track which they recorded prior to getting into the studio themselves to revive the tune, adding AI’s DnB twist with the help of a drummer, keys, percussionist, bass guitar, lead guitar. The works! This consisted of some big named musicians such as the drummer from Primal Scream Darrin Moony and Groove Armadas former percussionist Patrick Dawes. After using the full live stems, they then processed it in their own studio to give it an up to date feel adding the necessary ingredients needed to make it such the classic it is. 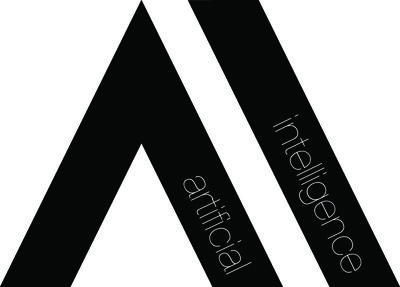 Kathy Brown began singing in her early years at the local gospel choir with 3 of her 7 sisters until she was 16 and was approached by a drummer from Asha keys Rhythm Section after he walked past the church and heard her sing, he asked if she wanted to sing with a group and she jumped at this opportunity, this was her first proper band encounter. After some time with the Asha Keys Rhythm Section she joined the contemporary R&B group Sweet Cinnamon which started off her illustrious career in the music industry. Kathy met with New York based producer David Shaw through a mutual friend, this collaboration led to her first chart single, “Can’t Play Around” which was released in 1993 and was a number thirteen hit on the US Billboard Hot Dance Music/Club Play Chart.

Brown scored number one triumph as the lead singer of Praxis, a musical project assembled by producers Cevin Fisher and David Shaw. Kathy has also scored a number of chart hits including her number one hit “Turn Me Out”. Due to her strong combinations of R&B and gospel influences, Kathy has remained a much sought after artist with a striking list of songs, which has led her on to do collaborations with numerous artists and producers and leading groups such as Praxis, Soul Central and White Knights. 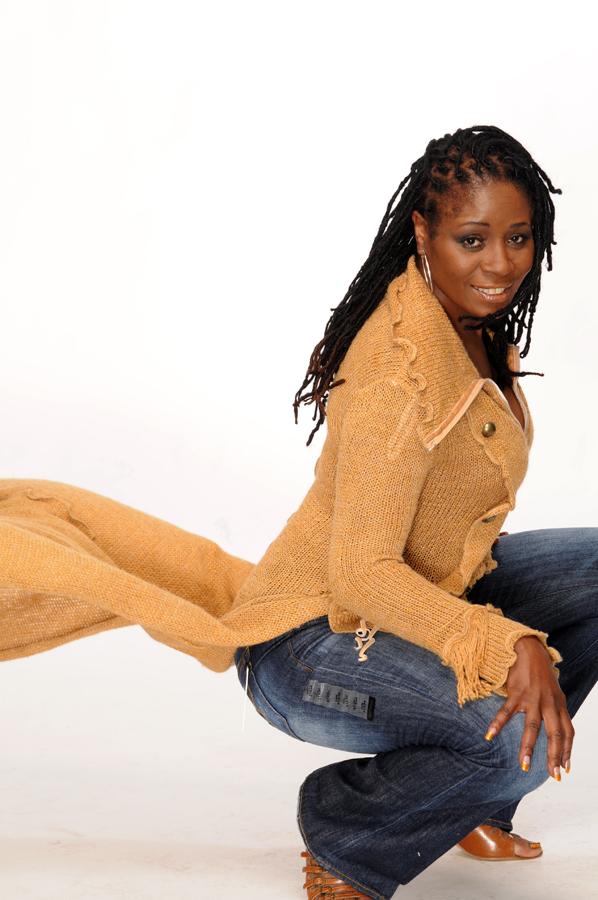 MistaJam DJ, Broadcaster, Tastemaker and music fanatic MistaJam is not nailed to a specific genre of music and has open eyes in the music world, if it has a big beat, bassline and melody the chances are MistaJam’s in it.

Regularly causing peoples feet to bleed from excessive dancing in some of the finest clubs around the world, his fearless approach to delivering the ultimate blend has seen his vast army of supporters grow as he has risen through the ranks of BBC 1Xtra and Radio 1 at a speed even Usain Bolt would be proud of.

MistaJam’s future classic slot on his Radio 1Xtra show is a very much sought after place to be amongst musicians of today, this is bestowed to the top artists that have a song out and is going to be the next big thing, and we at Music Gateway are very happy to say are fourth coming release Kathy Brown & AI’s “Somebody To Love” has been given this prestigious title along with being featured on UKF’s Summer Drum and Bass Album. We have to give a big shout to MistaJam for his cutting edge and forward thinking on his future classics and making it possible for the music to be heard by the masses. 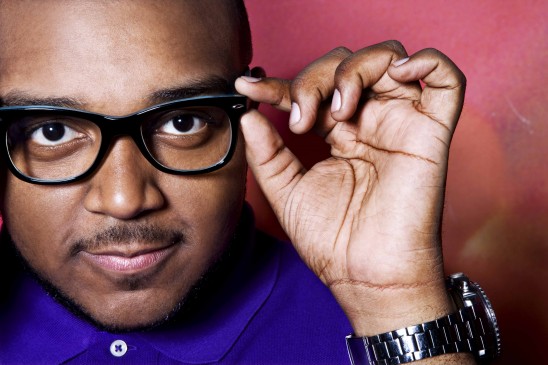 We’re looking to actively sign vocal based songs with a high quality production from around world, so get your Music Gateway profile up and running so we can review what you have to offer.