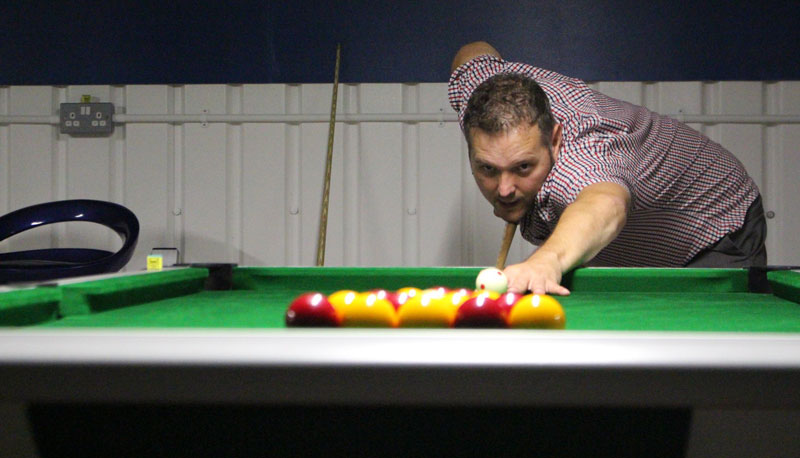 The Guild of Music Supervisors events are slowly becoming one the work evenings I look forward to the most and that’s quite simply because, it just doesn’t feel like work at all. Our involvement with the Guild means that we’ve seen it grow from launch to now and it’s so exciting to see every event and their community get bigger.

Last year we told Jon, CEO of MG that he wasn’t allowed to participate in the pool competition, as he represents Surrey County in the sport and we thought it might take the fun edge off the evening but as soon as people arrived with their own cues (not many but some) it was apparent that we should have let him have a stab at the title and promised he could next year. 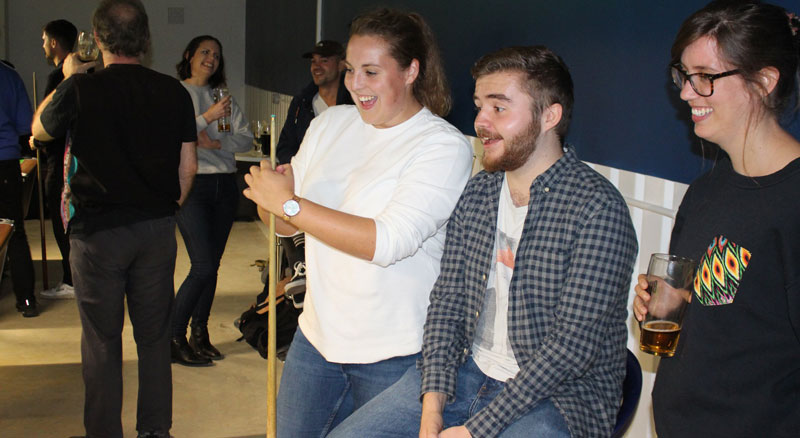 So this year we entered a team to the Guild of Music Supervisors Pool Night under the name Trainpotting, which we were pretty darn happy with ourselves for coming up with. Unfortunately, Jon’s pool skills didn’t make up for mine and Jack’s lack of pool skills so we didn’t make it too far in the competition but Jon did get a second chance during the singles tournament and took it right to the final against Universal where he bagged the winning trophy. 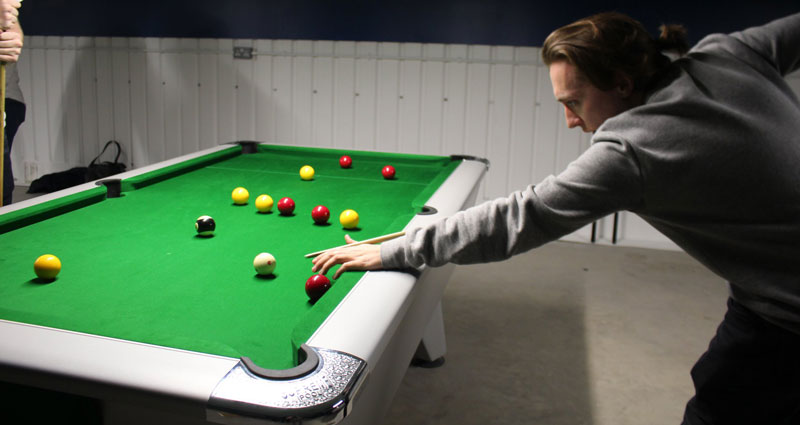 So nice to see familiar faces as well as new ones and catch up with the music supervision community they’re forming.

If you would like to become a member of the UK & European Guild then you can look into memberships here.

If you’re interested in putting your music forward for TV, Film and Advertising opportunities then start your 14 day free trial with us today.