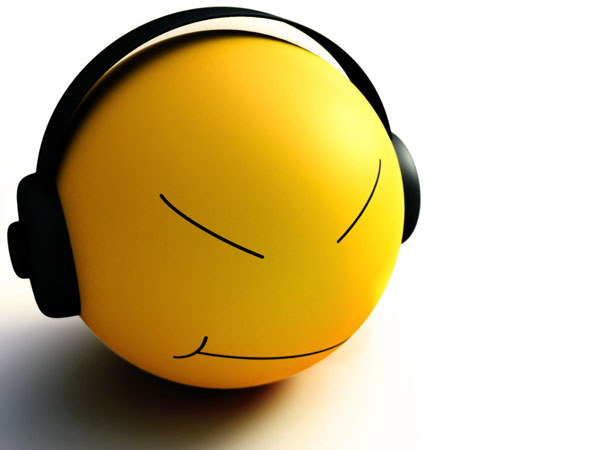 Many say they can’t live or breathe without music and that it’s all that they live for. Well even if you don’t share that belief, soon you may have little choice!

There is a difference between ‘needing’ something and ‘wanting’ it. This is a particular point that many new music services (Spotify, Deezer, YouTube) have taken note of. Currently users use music services through pure choice and genuine interest in music; however this only targets real music lovers. The aim is to target the mainstream and make the transition for on demand music to change it from a ‘want’ to a ‘need’.

By making music a part of everyday life as an essential ‘need’ to every consumer this will intertwine music services deeper into everyone’s daily routine. A way of doing this is to make music part of entertainment as a whole package as opposed to music being entirely separate.

Recent partnerships have shown how music is now being integrated into a range of technology and entertainment packages; the first that I bring to attention being Vodaphone and Spotify.

With selected 4G tariffs Vodaphone now includes Spotify Premium as part of their mobile deal. This is included with normal rates that are paid for smartphones. For example, a friend of mine recently bought an iPhone 5c with Vodaphone and for £38 a month enjoys unlimited texts, calls and 4GB of internet data all included with Spotify Premium for the whole 2 years of the contract. She is enjoying Spotify very much and intends to use it as her main music source from now on through its ease of access and vast on the go library.

Further deals have see Spotify partnering with TV& Internet packages through companies such as Virgin Media. With each new or reconnecting customer Spotify Premium is offered free for the first 6 months. This is a great way to entice users to use the service. However, what I would like to see is to have streaming services fully included in Virgin Media’s packages for the whole time that users are signed up to the service at a better price than if they were to pay for Spotify Premium separately on top; of course.

Smart TV’s have also been targeted by the green giant with the Spotify app being made available through Samsung Smart TV’s allowing users to use their TV as a ‘one stop shop’ for their entertainment needs. So no need to leave the couch!

The jump to in-car streaming has also become a new reality. Deezer have partnered with BMW to launch ‘BMW ConnectedDrive’. All that is needed is for the users iPhone to be connected to the car system (Android may come later) and Deezer is then made available to be controlled through the cars dashboard. This results in easy listening and simple music control for those long journeys to and from work!

Finally, it has been announced of the BBC partnering with the dynamic trio namely Spotify, Deezer and YouTube. This allows viewers to note their favourite songs heard through the channel and save it as a playlist to listen to the full songs later in one of the three platforms.

The more partnerships we see take form with music services through more traditional sources of entertainment the more music will become integrated fully into the life’s off the general public; making them wonder how they ever lived without it! It’s all about changing consumers attitudes towards music and getting them so used to having music so easily and everywhere they go that if they were to have it taken away from them they would then feel lost. For this to become a reality music must be seen as important as T.V & Internet is to the average consumer and I believe it’s fair to say that this is already starting to happen.

Do you feel that music should be integrated into life in such a way or kept separate for those who really want it? Leave your comments below and share/tweet as always!