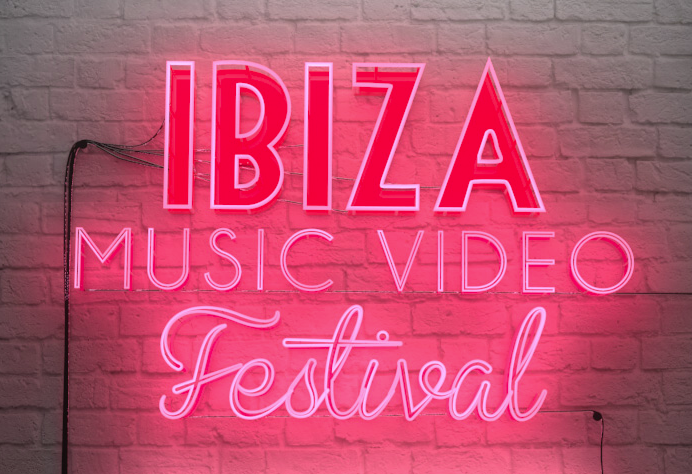 Courtesy of Motion Picture House, the Ibiza Music Video Festival (IMVF) is a 2-day celebration for the craft of… yup, you guessed it… the music video! Let’s move the spotlight from the artists of the music here and let it shine down on the geniuses behind the lens. Music videos have become such an important string to the bow, what with Internet channels such as YouTube and Vimeo showcasing artist’s music videos to millions of viewers a day. It is known that the song is the most important part of the package, but I think it’s plain to see that music videos have become as just as equally important, in the last decade. It could potentially make or break you.  The IMVF’s platform gives the opportunity for budding talent to meet with the experts from the industry and show off their artistic skills. The IMVF is also attended by, established companies, record labels, director’s reps and advertising agencies, this is a great chance to expand and make transitions to different areas of the industry.

If you’re still wondering what to expect, here’s a few bits of info:

To get an idea of just how popular this event is, they have received over 170 submissions to date, including videos from Arcade Fire, Chvches and more!

Here’s a little sneak peak of some of the videos that have been submitted. Anyone who has been involved in making a music video in the last year can submit, whether you’re the director, editor or stylist. Your video can be put up for 3 from the 10 categories. An award of prizes collectively worth over £20,000 can be won, all handed out at an official award ceremony!

If you would like to buy tickets to attend the event you can purchase them here!