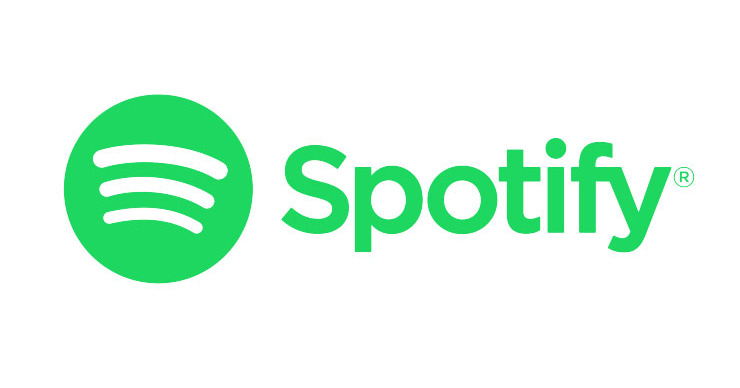 Spotify has announced that its lifetime payments to the music business have now topped $5bn.

The news came as the streaming platform confirmed its invite-only launch in Japan.

What’s particularly interesting about the new milestone is that it was only 15 months ago – in June 2015 – that Spotify announced it had paid the music business $3bn in total.

Across the intervening 15 month period, then, Spotify has shelled out a monthly average of $133.3m to rights-holders, or around $4.4m every single day.

Using that monthly average, we can estimate that Spotify has paid rights-holders comfortably in excess of $1.2bn in the nine calendar months of 2016 so far alone. Read On Here

Sony/ATV Music Publishing chairman/CEO Martin Bandier has praised the completion of Sony’s deal to buy out the Michael Jackson Estate’s 50% stake as “terrific news” for the company.

The closing of the $750 million (£578 million) deal was announced earlier in a joint statement by Sony Corp and Jackson’s Estate.

“The completion of this deal is terrific news for Sony/ATV and everyone who works for the company,” said Bandier in a statement. “It marks the start of an exciting new chapter in our proud history and we cannot wait to get started as a 100% Sony-owned company. Sony Corporation has shown absolute faith and support in us and what we do by undertaking this deal and we are ready to repay that trust in the months and years ahead. Read On Here

If you’ve still got vKontakte at the top of your piracy gripe list, then get yourself a bottle of Tippex and remove it forthwith. Stream-ripping, that’s the real enemy, people. Read on Here

Give these a read…

The Seven Deadly Sins For Musicians

In no particular order, we go straight into 7 deadly any musician can find themselves in if they’re not careful.

Peter Olsen Explains The Strength Of The Music Industry

Music Therapist and composer Peter Olsen has had a long career within the Music Industry. We were pleased to catch up with him as we discussed his career, his opinions on the site and how to effectively use the platform to expand it.

Five Steps to Take Before Trying to Get A Deal

It is very hard to make it in the music industry independently nowadays. To make a profitable career from your music takes a hell of a lot of time, effort and collaborations, which is why the majority of artists seek those all important management, label and publishing deals to help them on their way.

Unsigned artist have become highly popular in the music industry. This is where the Unsigned Music Awards (UMA) comes in and recognises the talent these artists have. The awards will be held on October 27th. UMA and Music GAteway have recently announced a new partnership. Read about it here.

To celebrate this partnership, Unsigned Music Awards are giving a discount for all Music Gateway members. Check it out here.

Hosted by BBC Radio 1’s Alice Levine, the third annual Women in Music event will take place on Friday 11th November at the Royal Garden Hotel, Kensington. This year, 12 new names will be added to the Hall of Fame, which now comprises 40+ amazing women from the Music Industry. The full list can be viewed here. There will also be six special category winners: Outstanding Contribution, Businesswoman of the Year, Inspirational Artist, Campaigner, Media Pioneer and Rising Star. Find More Information Here

Looking for writers for our next Production Music release ‘Chart Pop’

US Publisher Looking for Artists and Songwriters to Sign

US Label Looking for UK Artists and Bands to Sign

Looking for music tracks for my run-to-the-beat music podcast.

Looking for a Rapper/Singer for a Chill Hip Hop song

Looking for Edgy Artists to for the 360 Magazine Spotify Playlist

Come back next week for more industry news and updates!