Peter Last's Story: From ideas to making the Billboard top, is it possible? 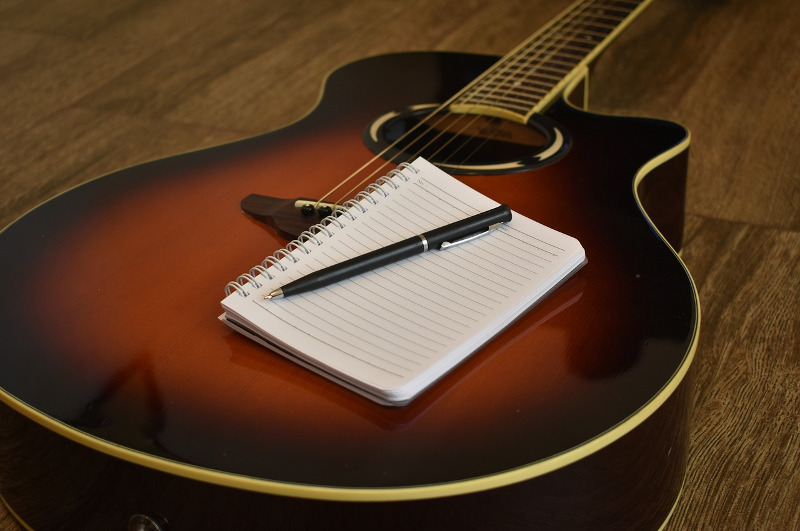 Peter Last is an indie lyricist living in the beautiful English lake district but the rolling hills and lavish countryside doesn’t stop him from meeting amazingly talented creatives from all over the world and achieving his dreams.

He started writing many years ago but only had his first track cut in 2012 at a local music studio. It’s called Circle of Dreams. He manages the production and musical input for all his material, so it ends up sounding right to his ears. The lyrics to Circle of Dreams got him a “recommended artist placement” in the international songwriting competition. Other tracks have reached the semi-finals of the UK Songwriting Competition on more than one occasion and the only one that didn’t still got a commendation.

Circling back to the dream

Having joined us at the beginning, Peter has since worked productively with several other members. In particular, he met Paul Baggott through the company early on and Paul has produced all but one of Peter’s other tracks to date, including two new versions of that first song, Circle of Dreams. Paul has often provided the vocals and music for these productions himself. He is a great all-rounder. Seemingly tireless, he never gives up on Peter’s constant demands to change this or that with great patience and understanding in his quest for perfection. His work has become quite outstanding over the years. 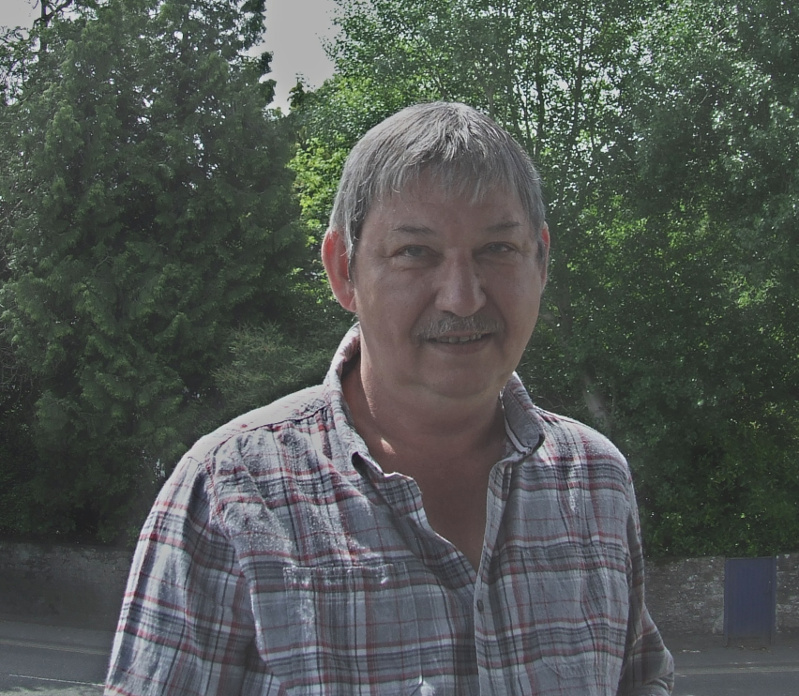 Making it to Billboard’s Top 20

One of the tracks they’ve made, “Falling Into You” was signed to Michael Bell of Bell Time Records to be covered by Michigan’s “Ultimate Taste Band”. It subsequently made the Billboard top 200 as well as the top 20 in the Billboard indie charts and the top 30 in their R&B charts all at the same time despite the fact it was never once played live!

Peter has also had a couple of offers from other labels but is more interested in finding a suitable publisher at present.

Peter’s latest MG project is working with the talented, Joey Alomar of former popular New York Rock band “Guitar Bashers” and Peter and Paul now have a four track EP planned for some of the songs they’ve made so far. They’ve had an offer from an indie label for this but the jury is out at present. They may just take the diy route instead.

“My advice to other Music Gateway members like me is simply to reach out for collaborators that can lift your game to the next level and never stop trying to get better at what you do. I believe It’s important to set your own standards. Every time I write I try to make it the best I’ve ever done.That gets harder and harder to do but it pays off in spades. Finally, just never give up.

I remember speaking to Jon at the start of his venture and even then I could tell from his tone of voice that he had a vision and was utterly determined to make M.G. work and just look at it now.” Peter

Raise your game to the next level

Longing for making your ideas more than just ideas? Get started at Music Gateway!