At Music Gateway we like to support anything and everything to do with empowering emerging talent. Radar, presented by Music Connex does just this and we’re going to tell you a bit more about it.

Radar is just one of the live events that Music Connex puts on in order to support independent artists.. It gives them the opportunity to perform and showcase their music and ultimately aims to realise their dream of a successful music career.

Here is a little more information about the acts that will be performing there. 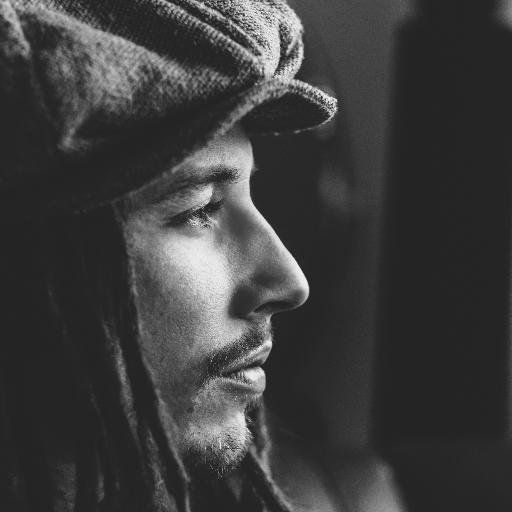 JP Cooper is a self made and self taught musician from Manchester. JP Cooper’s sound is mixed with an Indie Rock scene background with Sing Out Gospel Choir influences giving him an exquisite vocal that is accompanied by his playing of the guitar creating an Indie soul sound. 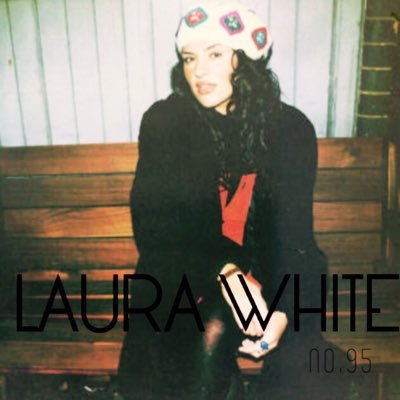 Laura White’s vocal range has been compared to Mariah Carey’s which has caught the attention of established artists such as Beverley Knight, Adele and James Morrison. Laura joined the ILUVLIVE artist development programme and is currently developing new material for an EP due later this year. 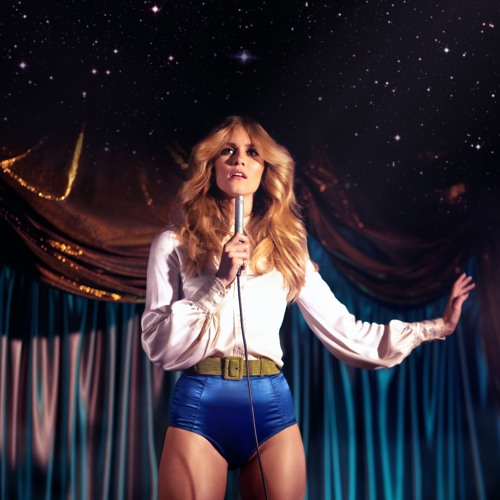 Whinnie Williams has the voice of an angel which has attracted a number of producers who discovered Lily Allen, Rizzle Kicks and a few more established artists. She has toured with Ellie Goulding and has already scored a hit single with the Pixie’s cover Where Is My Mind.
Wilow Robinson 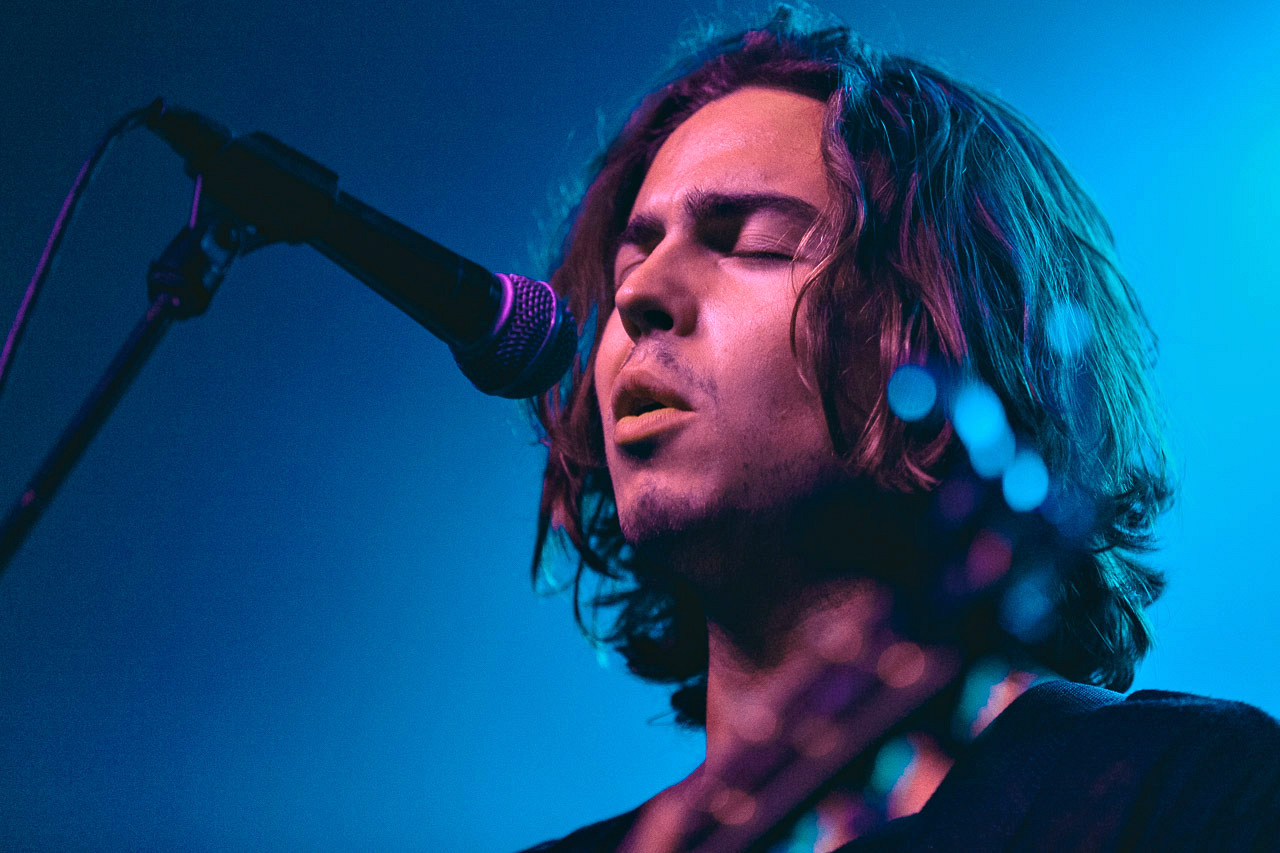 Willow Robinson’s music is guitar driven, with a combination of rock n roll meets folk. Signed to a record label Willow Robinson has managed to bag himself a number of support slots for artists including The Jesus, Mary Chain and Killing Joke. He is set  to release his debut single ‘Stones’ in April 2016 to be followed with live shows throughout the Summer.
Sonna Rele 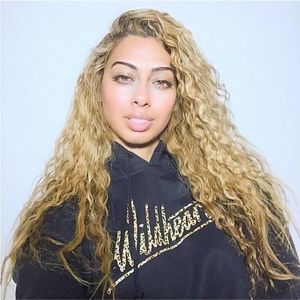 London artist Sonna Rele was discovered through NEYO when she uploaded a Drake cover. Now signed to a record label she has managed to build up a following of over 800k followers across her social media.
Natalie Shay 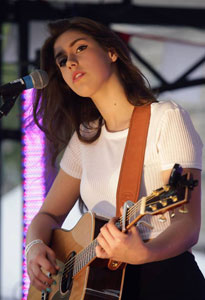 Natalie Shay is a former BRIT School student who is no stranger to playing at various venues across the country.Natalie has shared the stage with acts as diverse as Soul II Soul, Hudson Taylor and Sex pistol Glen Matlock.
In the future we are hoping to put on our own showcases so we can invite members of Music Gateway to perform and get their names out there! In the meantime, get yourself down to these great events and support some amazing unsigned talent. Get your tickets here