Music Gateway are thrilled to reveal that winners of the ‘Best Live Act’ will spend a whole day recording in the world famous Abbey Road Studios!

Since its creation, Abbey Road Studios has been steeped in the history of important musical events. In 1931 the grand Georgian buildings were converted into a studio, recording the music of the most important British composer at the time Sir Edward Elgar and the London Symphony Orchestra. Abbey Road recording studio is now an esteemed and influential paradise for talented musicians, producers and sound engineers. 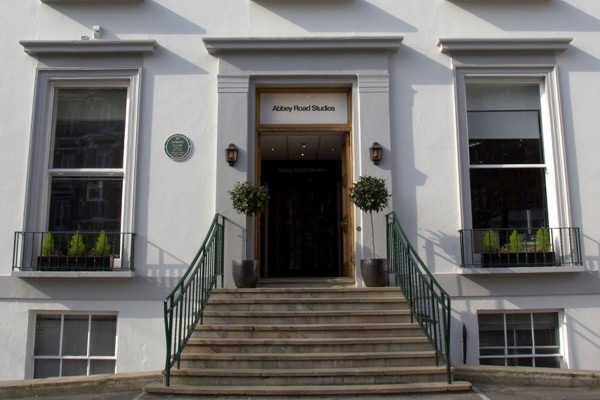 Following the development of the British rock and roll scene, Abbey Road studios has been immortalised for producing arguably one of the most important albums of the century – the iconic ‘Beatles Abbey Road’!

So what makes Abbey Roads Studio one of the best recording studios in the world? The building itself is considered to have a fantastic acoustic. Abbey Roads studio began and continues to be innovators in the music industry being pioneers to the first digitally recorded record ever in 1979 from jazz fusion band ‘Morrissey–Mullen’. In addition, having access to state of the art technology and recording equipment and specialist sound engineers contributes. Also Abbey Roads offers a wide variety of recording services to meet the demands of individuals and orchestras. My other argument is that the building is magic.

Winners of the best live act competition this is what you’ve got to look forward to! So enter our ‘Best Live Act’ competition and good luck! You may be walking over that famous zebra crossing… 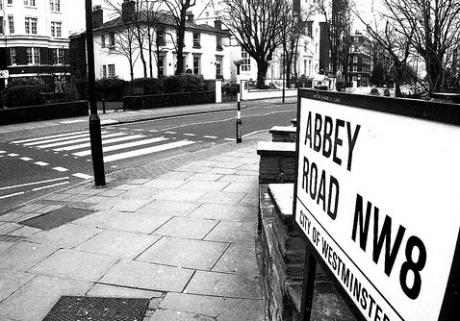