Many of us have lived to see our favourite films remastered with fancy new special effects and sound quality. Some of us have been unlucky enough to see our favourite films remade, which usually ends up with everything good about the original tossed aside and a cinema full of pissed off fanboys (and fangirls). One thing that has never been done before is rescoring a film’s soundtrack, which is what Zane Lowe of Radio 1 has done with the 2011 Ryan Gosling film Drive. 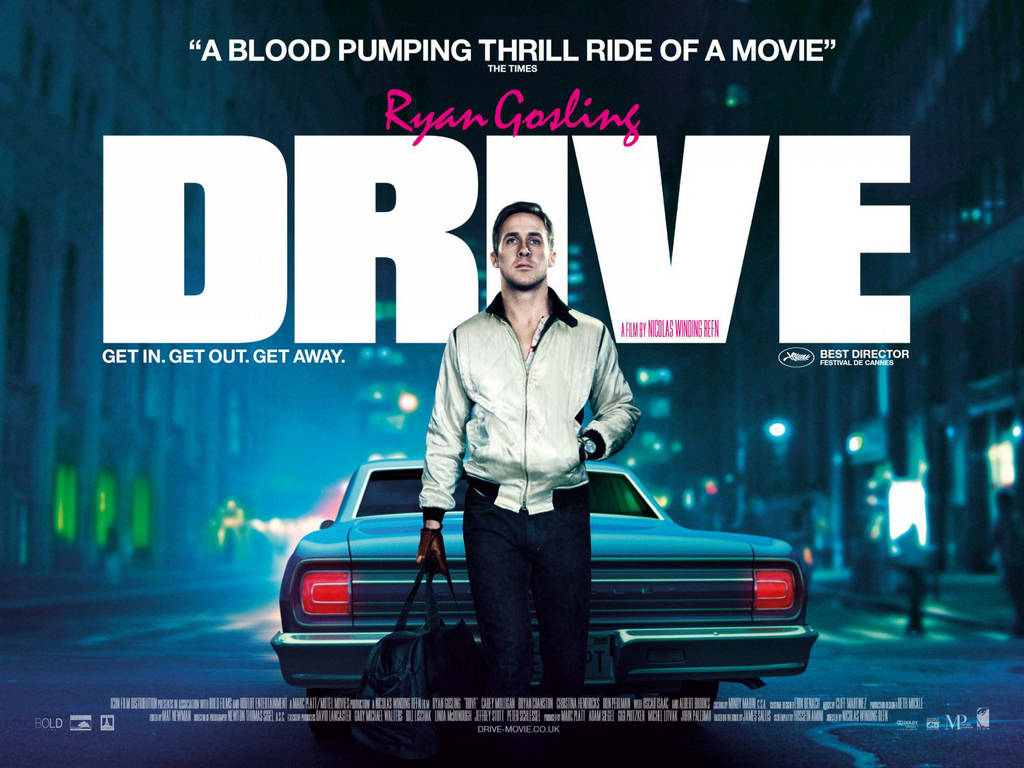 Over the last 18 months, Lowe and others at Radio 1 have created a brand new soundtrack for the film. They got completely different artists from the original film to create original tracks, such as Eric Prydz, Chvrches, SBTRKT, Banks, Bauuer, Bastille, The 1975 and Bring Me The Horizon. Bastille’s frontman Dan Smith explained that they were first given a scene, then they composed three different pieces and structured them around the action. It is not yet know which artist has have re-scored which parts of the film, but all will be revealed tonight.

The film’s director, Nicholas Winding Refn, supported the idea of the project from the start, and said it is something he would like to do again in the future. He enjoyed the idea of people editing his creations with out his control and said “It’s like going through your drawers and finding the greatest pot, you inhale it and it’s so great again, except different five years later.” Lowe’s inspiration for this project came from bootleg culture, such as fans posting their own versions of pop culture on YouTube. When asked why such a recently released film was chosen, he said that Blade Runner was also an option, but Drive and its original soundtrack fits more with Radio 1’s audience. If successful, this film might be the first of many rescored films by Lowe, Refn and others.

While Refn is happy with the final project, it seems as though many fans aren’t. The original soundtrack by composer Cliff Martinez was loved by many and gave the film as much credibility as the story and acting. As the film does not have a lot of dialogue, music plays an important role and could make or break this re-scored version. Many fans have posted their outrage on twitter as well as started a petition on change.org to stop the re-scored film from showing. That petition has since been taken off the website, leaving us with the choice to watch the film and decide for ourselves what we think of it. Zane Lowe defends his creation, saying that it is not meant to be better or replace the original film, but that it is just an idea. 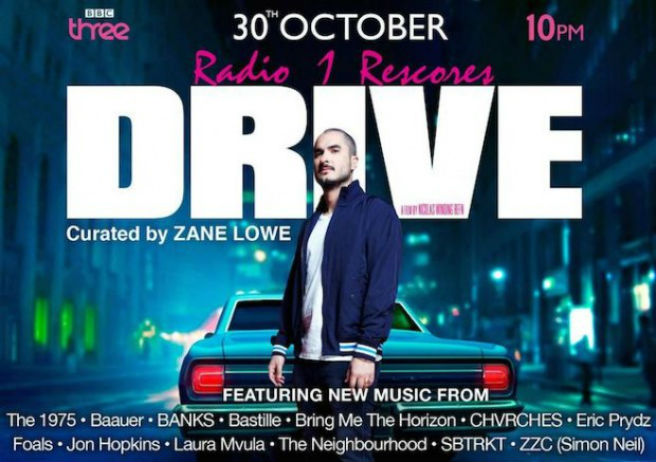 This idea is innovative as it is usually a film that gives new life to music, as old songs being placed on a newer films soundtrack will bring it younger listeners and expose it to more people. However in this case an older film is paired with new music, giving new life to the film as it is now reimagined in another way. The beauty of it is that with modern technology anyone can do it. Instead of just seeing fan made remixes of songs, we can start to see fan made soundtracks to films.

If you want to see Zane Lowe’s re-scored version of Drive, you can watch it on BBC 3 tonight at 10. Make sure you leave a comment to let us know what you think!