Rolling Stone VS EDM: Is There A Master Plan? 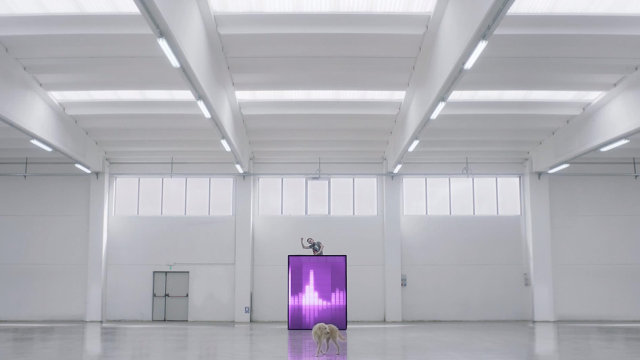 Is this the desperate cry of rock n’ roll against the now big daddy of the past few years ‘EDM’ or is there a method to this madness?

To bring you up to speed Rolling Stone Italy have created a YouTube video publicly criticizing EDM music by labelling DJ’s as “third class whores” and that nobody will remember their name or their music with EDM music being soulless.

What we wonder however is whether this is really legit? It’s possibly more of a marketing stunt to get people like us talking about it! But it’s a pretty juicy topic so I’m going to do just that…

Firstly it doesn’t make much sense. Rolling Stone know that EDM is massively popular and this runs risk of alienating and infuriating many of its readers. I like EDM but I also like rock; they are rarely just two separate groups of people as they do mix. It isn’t a smart move. Magazine sales and online press is ever becoming less popular as it is so losing readers is not recommended.

It should also be remembered that Rolling Stone did once praise EDM on their front cover with a feature on deadmau5 and recently just posted up an article featuring House DJ’s ‘The Martinez Brothers’. So this doesn’t give the impression that this really is the view of Rolling Stone, or at least not all of the editing team, as if this video were to be taken seriously we wouldn’t see ANY EDM features. So let’s take another approach and look at the potential benefits of this video.

It Generates a Buzz

We’re writing about it. Many other blogs are writing about it. The video is being shared and Rolling Stone is hitting headlines. Now currently it is negative press but as we’ve discussed before, any press can be good press because it exposes that brand/individual. Think about it, when did you last check out rollingstone.com? Well it’s more likely you will now because they have your attention. That means more hits on their site, more sales of their magazines and they become a talking point.

Now yes the majority of people are insulted by this video and yes this isn’t surprising but it does seem that this was the point of Rolling Stone’s video. It’s been done for years in the music industry. Create a rift and create press. It’s bad that it works, but it does.

Now the alternative to this is that Rolling Stone actually hate EDM. They perhaps feel threatened by the new wave of music and react by trying to protect rock n’ roll. They may be expecting an alliance of rock fans agreeing with and praising the video. True they may have some fans doing this however the reality of this is much different.

What it really does is make rock n’ roll look un-cool and electronic music much cooler. By attacking a genre of popular music makes the attacker look very desperate as if to say “Hey, we’re still here!” Music should unite people and be enjoyed by the masses, not divide us into set groups as this is typical teenage behaviour whereby you listen to one type of music, dress one type of way and never speak of or listen to anything different until one day you grow up, drop the prejudice and expand your music and tastes further than ever. Rolling Stone have made a very childish move if this is done in seriousness.

So we ask you all, has this been done for publicity and part of a much larger plan and will this in the long run affect Rolling Stone and rock music positively or negatively? We’d love to hear your comments so please leave them below and share/tweet!