Attention all music lovers! Music gateway is proud to announce it’s partnership with the mighty Skint records! Skint are involved with several of our HUGE competitions worth a total of $50,000… You don’t want to miss these.

The guys behind Skint records started back in 1990 with ‘loaded records’ and after gaining much success, Skint records was created. After an early number 1 they continued to release all kinds of pioneering, genre defining music during the big beat era in the early 90’s. 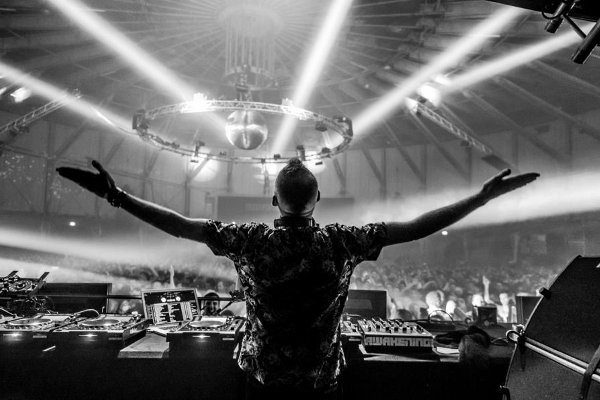 Both loaded records and skint have been major players within independent record labels since their birth. With legendary artists calling skint records their home such as Fatboy slim, Freemasons, x press 2 and many more, skint records can easily be called one of the main dominant forces in the industry releasing both underground bangers and top dollar chart toppers spanning over 20 years. Music gateway is over the moon that we can work together with such a prolific label in the music industry. 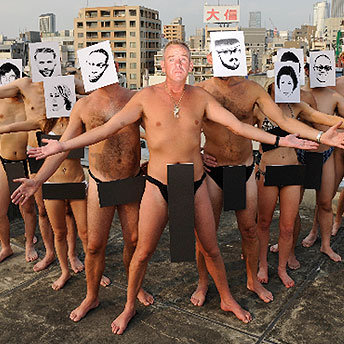