Music Gateway is proud to announce a new partnership with Liverpool Sound City! The Liverpool Sound City Festival has been running for six years, is officially the first UK festival of the year, and is the largest metropolitan festival on the circuit. Stretching across more than 25 venues in Liverpool city centre, its hosts over 300 acts and 22 conference panels during its three-day and two-night stay. This year the festival runs from the 2nd to the 4th May. 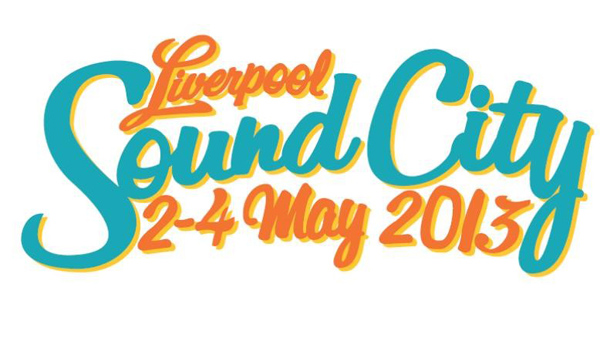 After a 2007 showcase at the SXSW festival in Texas, 2008 saw Liverpool Sound City’s inaugural festival held alongside the city’s ‘Capital of Culture’ celebrations. With to the organiser’s excellent eye for up-and-coming talent, recent years have seen acts close to their mainstream breakthrough take to the festival’s stages. Household names such Ed Sheeran, Florence & The Machine and The Maccabees have played intimate and electrifying sets through the city, allowing fans an ‘up-close and personal’ look at them before they move on towards sell-out shows in stadiums and large venues. Proudly working within the traditions a ‘pop-up’ festival, most of the acts perform in small converted venue spaces in different parts of the city, creating a buzz for the duration of the festival, and connecting people all across Liverpool through a mutual love of music.

Cementing its place as a hub for thousands of industry professionals and over 400,000 music fans, the festival has long incorporated one of the largest international music conferences, with speakers from leading music companies such as Warner and Universal. As of 2013, Liverpool Sound City has extended its boundaries to include keynotes and conferences on film and digital media, including art, photography, and the World Technology & Digital Summit.

With 2013 set to be the biggest and best festival yet – and a planned sister festival to take place in Athens, Georgia – Liverpool Sound City has cemented itself as one of the most essential dates of the year for anyone involved in the music business, or for anyone who simply loves music!