Music Gateway is proud to announce Steve Mac as a judge in our remix competition.
Stephen Michael McGuinness a.k.a Steve Mac is a UK house music producer & also runs Variation Recordings as a solo artist. 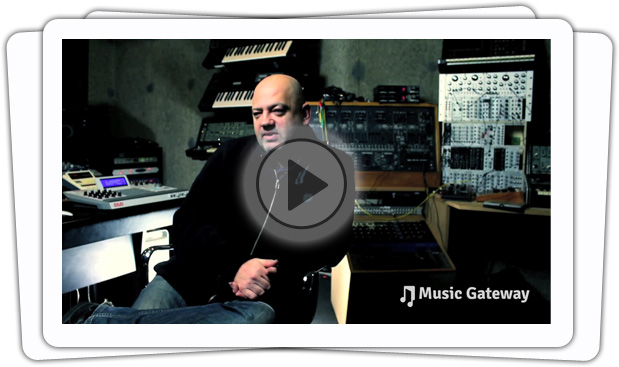 Steve is most known for Rhythm Masters after meeting his production partner Robert Chetcuti in a hip-hop group in Malta, the duo started doing remixes for, among others Todd Terry, Michael Jackson, INXS, Junior Vasquez, David Morales and Roger Sanchez enjoying regular sets at the likes of Ministry, Cream and Back 2 Basic and DJing all over the world.

In 2001, they released the very successful  album ‘Disconnect Your Head’ on Tommy Boy Records’ Silver label and scored two club hits in the US ‘Ghetto’ featuring Joe Watson hitting number 10 in the Hot Dance Club Songs Chart and ‘Underground’ featuring vocals from Diane Charlemagne at number 6, ‘Underground ‘also peaked at number 50 in the UK singles chart.

1997 saw them win the coveted Music Week/ Record Mirror Award as the number 1 remix producers – securing their position as one of the top remix teams in the world. By the end of the 90’s they found themselves credited amongst the UK’s top 10 remixes of the decade in Music Week.
In 2002 Steve decided to pursue solo projects, producing tracks including ‘Circus Parade’, ‘Da Canto and Lovin’ You More which is used on the Radio Station ‘Vladivostok FM’ on Grand Theft Auto IV The Ballad of Gay Tony.  Steve also remixed for Jamiroquai, Charlotte Church, and Simply Red.

In 2008 Mac released the track “Gotta Have Some Fun”; and in September that year his track “Paddy’s Revenge” (sampling Penguin Cafe Orchestra’s 1984 song “Music for a Found Harmonium”) reached number 17 in the UK Singles Chart.

Competitions are now live at www.musicgateway.com/competitions