It almost seems like old news. Vinyl is back, vinyl never went away, etc etc, but following a new report by the British Recorded Music Industry body The BPI, data released recently shows that year on year growth of 100% has resulted in almost 550,000 records sold in the UK so far in 2013. With a projected end of year total to top 700,000, The BPI expect this to be the biggest year for vinyl sales since 2001. 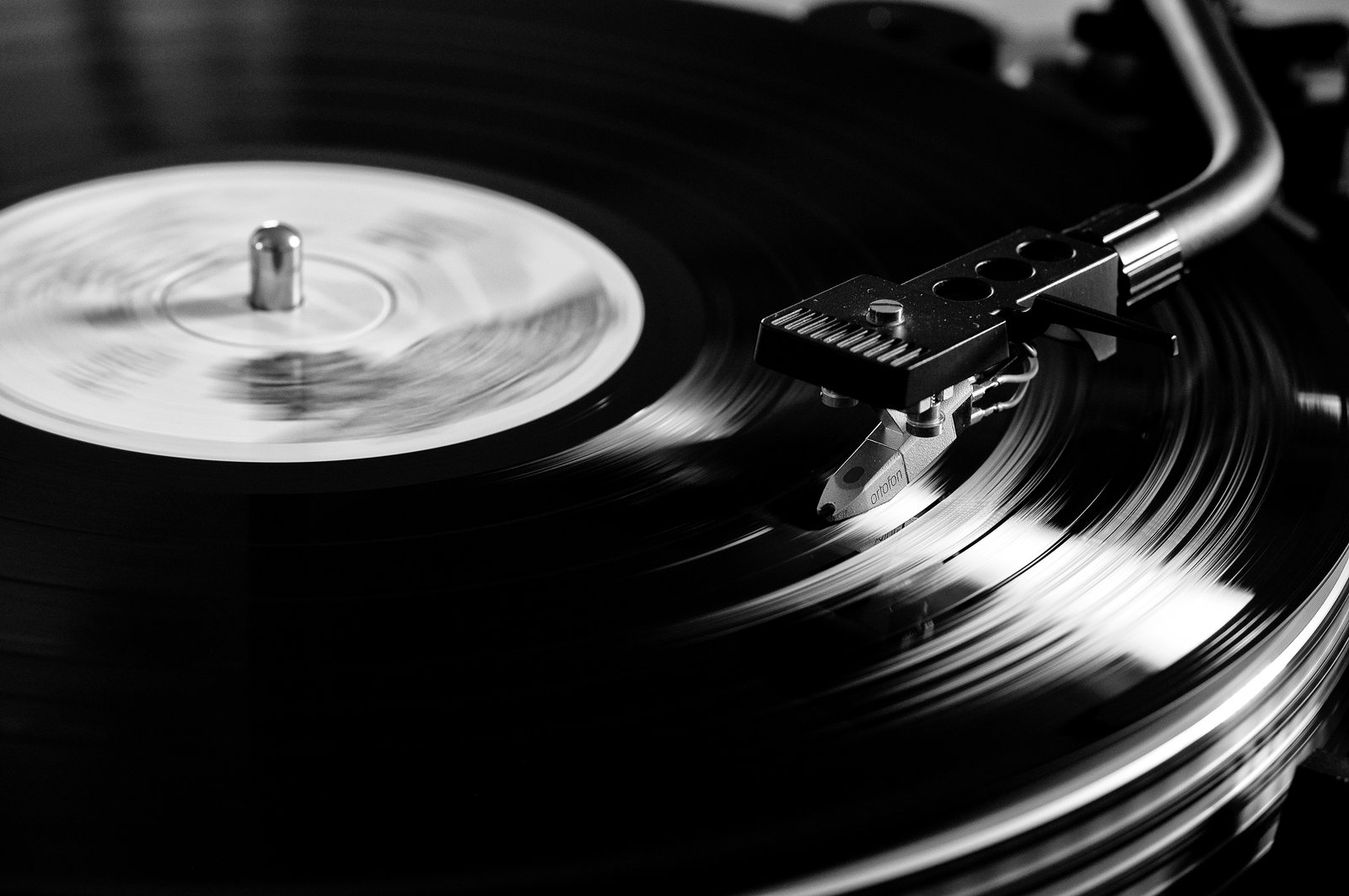 In real terms, it is a significant increase of what remains a humbling minority. Vinyl sales now account for a modest 0.8% of album retail in the UK, albeit leaping from just 0.1% in 2007. Correlating with Amazon’s “vinyl boom” statistics, Daft Punk’s Random Access Memories has pipped David Bowie and the Arctic Monkey’s incredibly good new album, to top spot in the year’s official vinyl sales chart. You can see the full chart here.

While none of this is particularly groundbreaking stuff – this year we have already learned that young people are buying more records, indie shops now claim over 50% of the market, and worldwide sales of vinyl rose by a third in the first half of 2013 – The BPI also conducted a survey of record buyers to try and get a handle on consumer habits and preferences.

Along with the regulation accolades for Record Store Day, the survey revealed that given the choice, most people prioritise price, packaging and pressing when it comes to investing in music on vinyl. Uninspiringly, Pink Floyd’s Dark Side Of The Moon was voted the UK’s favourite record sleeve.

Summing up the report, BPI and BRIT Awards Chief Executive Geoff Taylor said, “The LP is back in the groove. We’re witnessing a renaissance for records – they’re no longer retromania and are becoming the format of choice for more and more music fans.”

And obviously there is also Record Store Day. In 2013 it has seen its the 6th celebration of this. Record Store day is the one day that all of the independently owned record stores come together with artists to celebrate the art of music.

Special vinyl and CD releases and various promotional products are made exclusively for the day and hundreds of artists across the globe make special appearances and performances. Festivities include performances, meet & greets with artists, DJ’s, in store quizzes and many other events.

All in all, this is amazing if you are a brand new artist trying to get your music scene, but can’t get it into the regular digital channels such as iTunes or Amazon, and can’t get it into stores such as HMV etc. either, so with the rise of Indie record stores and the rise of Vinyl giving new acts a unique selling point, then there is every reason for independent artists, labels and everyone else to be happy, maybe the digitisation of music will not completely end the music industry’s profitability.

So it’s seems all is well and good and I’m obviously over the moon, but if I ever hear vinyl being described as “back in the groove” again, it will be too soon.

Do you visit independent record stores frequently? Which is your favourite? Have you bought a Vinyl record recently, and if so, do you have any recommendations?