We’ve had a really great few months. The amount of users is increasing rapidly, exciting projects are being posted daily and the Private Network is getting the interest it deserves.

However, nothing is more exciting than the amount of high budget, high-level featured projects that are coming in through the site. We’ve got 4 times as many featured projects as we did at the start of the year and it’s giving us a little warm fuzzy feeling inside!

This week we sent a newsletter out about projects and why people should be posting them on the site. Key points involved getting connected, file and payment security, the cloud-based Workspace, easy management and collectively, complete control.

As the projects rise we’re getting some great feedback and seeing some amazing end goals. We can’t stress enough how easy the process is for both project owners and project workers. As the buzz about the site picks up we’re more determined to see other people enjoy the site as much as current users. If you’re hesitant to take the plunge but you have some projects going on and you’d be interested to see how the site could benefit then send us an email on support@musicgateway.com and see if we can’t convince you.

Tip; you don’t have to post a project straight away. If you have a project but you’re not 100% ready to start looking for co-workers then you can still create the project as a ‘draft’ and publish it at a later date.

For now though, take a look at our top 5 projects from this week: 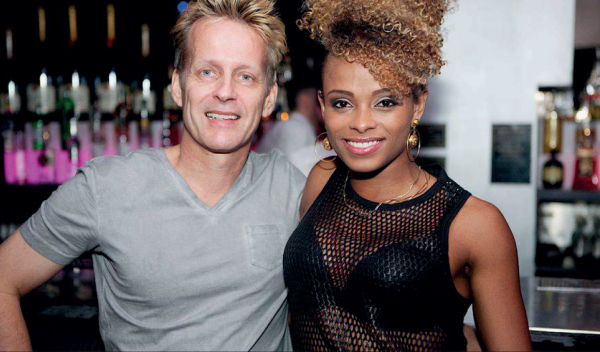 Dave Lambert, currently an A&R Consultant at Island Records, has been in the business for 25 years and has an impressive background at a number of big name record labels.

Island Records have a remarkable catalogue of clientele and have launched Private Network with Music Gateway and are looking to introduce a new vocalist into the network to offer them opportunities to collaborate and work with their existing, high caliber clientele. 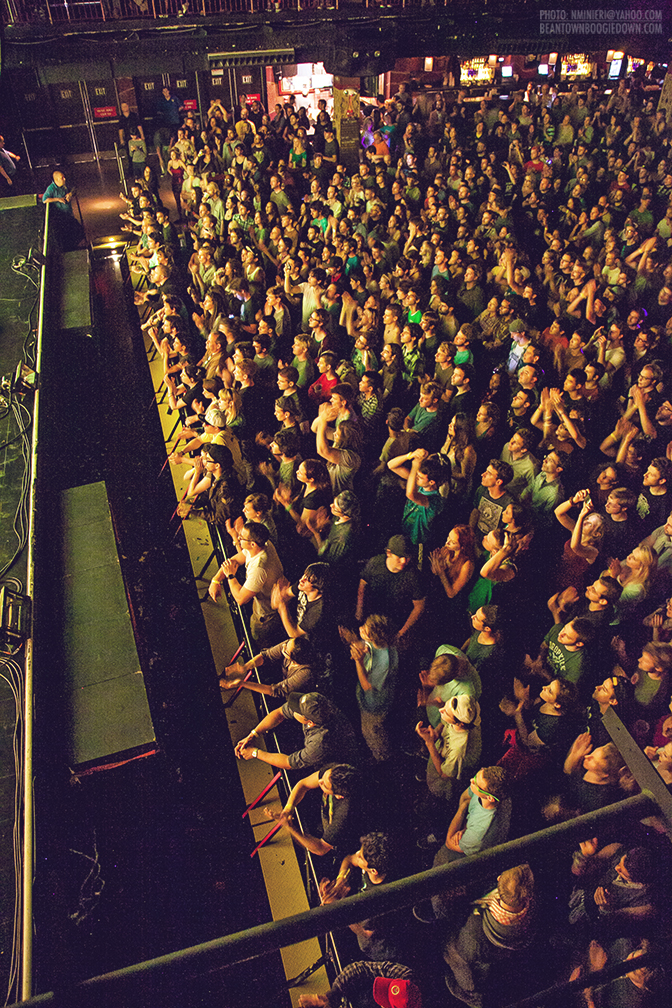 We have a dream… KDigital have a dream… and together we’re going to bring a new genre into the Asian Market. This project is really cool because Urban music is yet to break through popularity in Asian Music but we’re pretty sure we can find the right person to do it.

We’re looking for songs with killer hooks that are suitable for commercial artists with the kind of beats and lyrics that get anyone buzzing to reach a dance floor!

You can find reference videos and genre types on the project so if you want to make history then make the pitch.

FabFilter released their Pro-Q 2 equalizer plug-in towards the end of last year with huge success. We’ve teamed up with their team to bring you 2x Pro Q2 plugins & 2x Music Gateway Pro Levels.

If you haven’t heard of FabFilter before, I suggest you climb out from under your rock and take a good breath of fresh air. Famous for their sleek designs and usability, their plugins also boast great sound and their YouTube tutorials are clear and comprehensive, is there anything they CAN’T do?! They did a complete redesign on the internal filter engine from the ground up. Although it sticks to many familiar features in the original Pro-Q plug-in with it’s high sound quality and unsurpassed interface workflow it has a number of impressive new features.

If you like what you see then pitch to be in with a chance of winning!

Following the release of Anda’s single ‘Mastering’ produced by Music Gateway user Little Tokyo, KDigital are on the hunt for songs for her much anticipated debut album.

They must be full songs complete with melody, lyrics and vocals in her style, which is a mixture of R&B, Urban, and Western Pop. Songs submitted with Influence from the K-POP world is welcome however we’re looking primarily for songs with a US/UK sound. As with any album we want energetic songs, slow songs & all the goodness in between, so be creative and don’t just stick close to the sound of her debut single.

PremiumBeat.com are offering users the chance to join their roster of producers, composers and songwriters and with clients such as Google, Facebook, NBC Universal, Disney, Sony, Adobe and BMW this is not an opportunity to be taken lightly!

PremiumBeat.com is a high quality production music library based in Montreal. We offer 100% exclusive, curated music through a simple and affordable licensing model for media creators. They work non-exclusively with artists on a long term, work for hire basis.

Make sure your profile is as full and detailed as possible and get pitching! 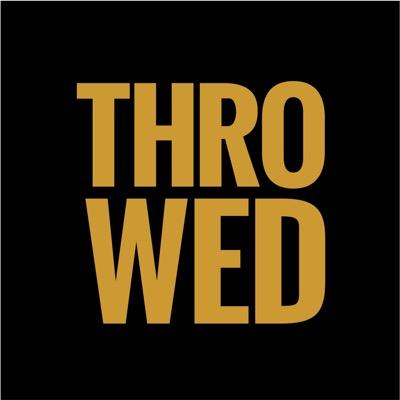 Throwed magazine have teamed with Music Gateway to find an electronic producer who has independently released an EP to interview about their experience and advice. With a strong following on social media as well as thousands of dedicated subscribers to the magazine this is an amazing opportunity for a producer to get some promo, attract more attention to their music and gain a bigger fan base!

To pitch to the projects as an existing user click on the sub-title in the blog and to access the projects as a new user create an account today or create your own project and get connecting!