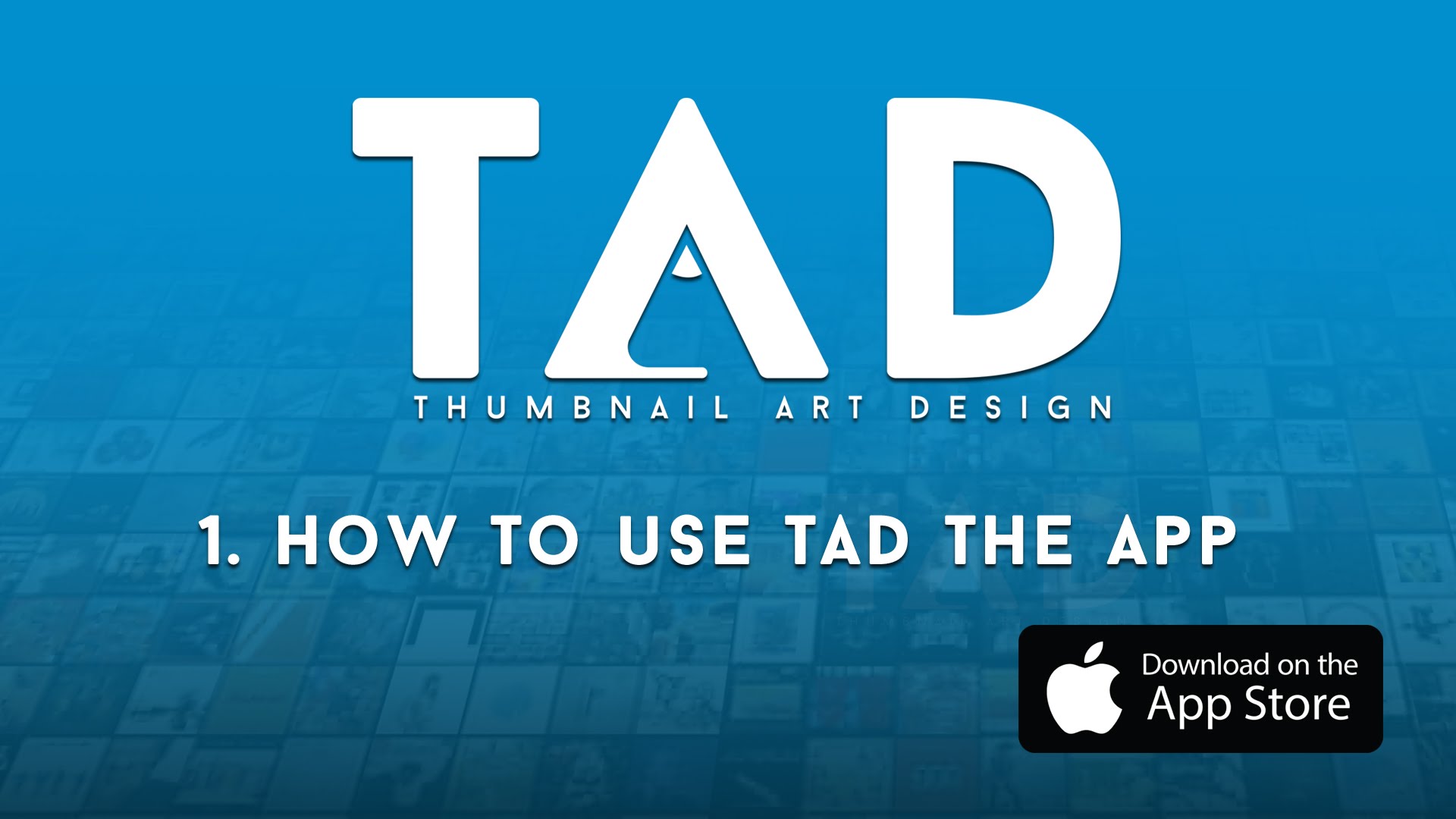 Miss seeing music on TV? Its right to say there isn’t nearly as much as there should be out there. There is a need to get to know artists, hear more music, covers and become involved and exposed to their personal bubbles.

Well, it is hoped that a new initiative from the BPI, in collaboration with Love Live, will satisfy this need through the soon to fully launch UK music YouTube channel ‘Transmitter’. The channel will be dedicated to exposing new British Acts that are gaining public attention and giving you more background through connecting you to their musical lives closer.

“YouTube has become the most popular place to listen to music online, but until now it hasn’t been as easy as it should be for fans to discover new artists and keep up with the latest releases.

Transmitter will feature a wide range of the UK’s most exciting artists week in, week out in high-quality, original, new programming with a YouTube twist. It’s a new way for artists to connect, and it fills the void left by shrinking opportunities for music on TV. Transmitter is another step confirming the UK as the leading digital music market in Europe.”

The channel will include artists from all genres discussing their influences and favourite music alongside track by tracks of new albums, exclusive first listens, mini-documentaries, fan Q&A’s, sessions with artist collaborations and anything else they come up with! Already booked for the channel is Tinie Tempah, John Newman, The 1975, Sub Focus, Drenge, The Saturdays, James Arthur, Wretch 32, Miles Kane, Kodaline and The Wanted plus overseas stars including Sean Paul and Janelle Monae. Personally this sounds very exciting to me!

Now I was searching through the channel despite its official launch being on November 11th and noticed a few live sessions already present. It included The Wanted, James Arthur and The Saturdays however who really caught my eye today was Chloe Howl.

I first drew my attention to her simply brilliant cover of ‘Millionaire’ by Kelis through Transmitter. Haven’t heard that song in a while! Firstly what hit me was her strong and unique voice. Very pleasing to my ears with a tone that made me stop typing and think… “Damn”.

This was a great example of what to expect from Transmitter and their live acoustic sessions so I look forward to seeing and discovering more artists through the channel!

So, I wanted to find out what Chloe’s songs were like. Went on her website and the first song I heard was the brilliant ‘No Strings’. I realised I had heard this before but didn’t realise who sang it. Great song. A sure hit and a brilliant topic for a song which lends itself to the ‘no strings attached’ type of relationship and its pitfalls. Her voice is soft but full of attitude at the same time. I like a bit of grit in music and she gives it for sure with her ‘in your face’ lyrics. It’s a fun and playful song with a sinister twist with the message of “F*** you” to the ex-lover in question.

The further I digged I found more brilliant songs such as ‘Rumour’ and ‘I Wish I Could Tell You’. Give them a listen. Particularly her new single ‘Paper Heart’ which has a simply brilliant video and again a song full of power and grit. I get a bit of an 80’s synth feel from her tracks a bit like ‘CHVRCHES’ but with more ‘sass’. Love it.

Give her a listen for sure. I hope to find more artists like her through Transmitter so I shall be subscribing to the channel and keeping a closer eye on the hottest thing on the block right now in my opinion which is Chloe Howl.

What do you think of Transmitter? Will it ‘fill the void’? Also leave any comments about Chloe as I ‘d love to hear your opinions on her music too. Share and tweet!