TRAP? What The Fudge Is That? 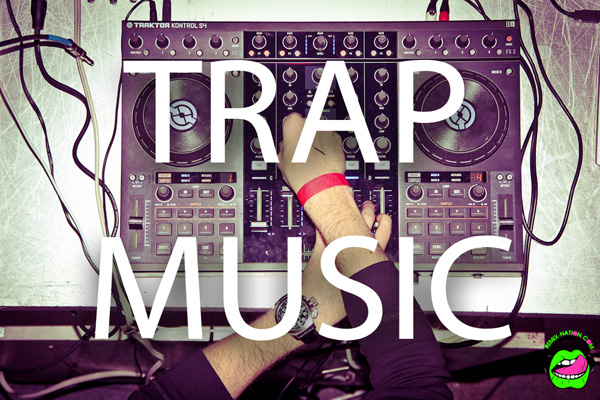 Time to get crazy. EDM has seen a huge increase in popularity in the past few years and is now dominating the music charts dramatically. So amongst the high surge of EDM it is important to keep up with the hottest styles of music that are hitting the dance/club scene. Possibly the most exciting development in EDM right now is the increasing popularity of the style ‘TRAP’.

Go to a club, I can guarantee you will hear TRAP music at some point. Everyone will be ‘skankin’ down on the dance floor with their double vodka’s & cokes resembling usually a drunken mess but with attitude. When the TRAP music drop hits the dance floor the reaction from clubbers is actually brilliant.

The style is popularly known for its use of  use of the 808 Roland drum machine, pitched and re-sampled hiphop/rap vocals, pipe flutes, gangsta synth leads, and various FX; similar to rap but without the main vocal. It takes the best elements of hip hop and brings it up to date with hard hitting synth lines with the kind of drops experienced in dubstep but with more of a ‘gangsta feel’.

Personally I love it. It’s exciting and gritty. It does make you feel like you’re in an early hip-hop video with a very sinister twist. It brings out a whole different side to you of pure ‘craziness’ on the dance floor.

TRAP music has been around since the early 2000’s but has only recently come into the mainstream eye, obviously with a few changes to its beginnings two years ago, however the most popular TRAP song so far was that song that everyone went crazy on YouTube with, yes I’m talking about Baauer’s ‘Harlem Shake’. This song is particularly known for the video trend/dance it set whereby the drop hits in and literally the rule is ‘be weird, go crazy and be shameless’. It’s pretty fun when everyone around you is doing the dance. 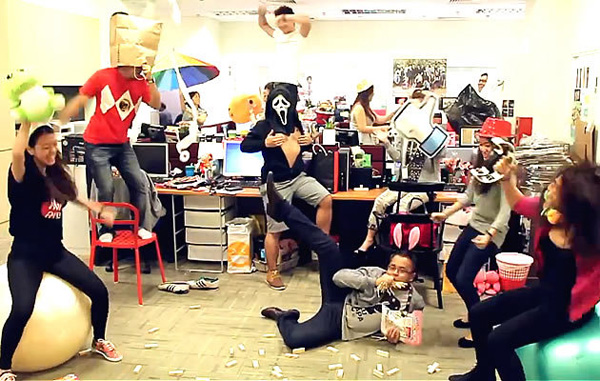 It looks like its quickly taking the hotspot from Dubstep. I wonder though will it fall into the same fate of Dubstep? A good year or two in the public eye before soon everyone is bored of it and thinking “not another trap song…” But for now, it’s hot and worth knowing about.

I’m currently having a trap music session of my own, granted I’m sitting at a desk but it’s making me want to hit the club! If you would like a few examples of TRAP music and places to find the best of it I have two suggestions currently. One is to go onto Spotify and type in TRAP and listen to the various playlists available; they are good trust me. The second option being to check out a great website I found displaying the best TRAP music out there which to little surprise is called www.trapmusic.net

So what do you guys think of TRAP music and is it here to stay? Leave your comments below and share/tweet about! NOW GET TRAPPIN’.