What We Take for Granted… 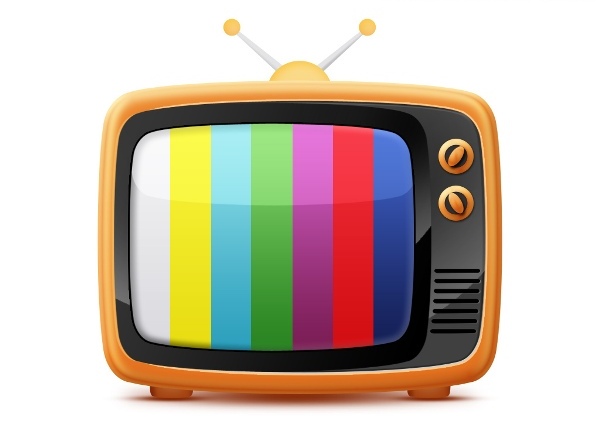 01:08am and what have I to do. My mind buzzes with thought of words to be said. Let’s take a trip down memory lane to the days that this (my) generation may not remember. The days where music was hard work!

I don’t know about you but I am sick to my hind teeth of the TV talent shows has done to music. Now before I get accused of making unfair, hypocritical and un-researched comments, please allow me to state that these things have done a lot of good… But… The knock on effects of these talent shows have more an effect than we care to consider.

I focus on what I call the “mechanicals.” the number crunching factors that go by under the noses of most however hold great impact on others.

The ever encompassing factor of money and fine tuning of performance.

Now, unless vocally impaired everyone can sing; in tune is another matter but a sound to an attempted melody can be made none the less.  There are those out there who will sign up and take part in these shows and get more views a day than the hard working craftsmen and women who empty their very souls into their works. This then overpowers the talented whom then becomes a martyr for the bastardised sake of “entertainment. “

I mean no jest in stating I have heard more melodic sounds from cat fights on a Saturday night (assume what you will of that statement.)

The talent shows run on a glorified open-mic concept, the open mic being a method for owners to plan their upcoming showcases and the musician to learn to adapt to the environment and circumstance… More importantly to carry over mistakes without running in shame out of the building.

But take a second and one may realise that this is where the very infrastructure of the business of music began.

The landlord makes profit on the nights takings and builds reputation for valued acts/events thus bringing in more custom.

Paid by the landlord and recommend further to others for quality of event and for other uses of his/her equipment.

Receives money from the venue/organiser and builds their reputation as well as confidence. A greater perspective would include the continued works of the artist to provide for their audience’s satisfaction.

It isn’t about making millions guys! Any decent hearted musician will tell you the same thing. It’s about reaching as little as one person and (maybe) breaking even. Life doesn’t come with a retake or an edit, you can’t just re-tap the shutter button at the slip of a non auto tuned voice. If you could you’d never fail an exam, you’d never need a holiday and you may have never seen the beauty of serendipity. You wouldn’t be human because you wouldn’t need the live and learn principles nor the fight or flight instinct. And like us… Music is a living and breathing organism. Or at least it was… In its entirety.

The pub and bar trade has made huge losses since the invention of these medias. People stay in and watch “X’s got talent” or “Britain’s pop factor.” when all along they had the whole thing slowly dying down the local bevy!  Christ people get off your asses and go see some talent that isn’t sent to you through your network provider! Be social, meet others with similar interests, crack open a bottle and maybe even enjoy yourselves at a dare.

For all the good these shows have done entire businesses have died as a result. Managers, producers, distributors, event organisers, promoters,  writers, manufacturers, photographers, venues, bands and even the most simple business of conversation of “y’alright mate? Tell ya what but I had a really good night at…” have dwindled in recent years.

My true argument lies in those who are heavily burdened by our needs of bedroom entertainment and I’m not on about the calorie burning or extra curricular ones; to which music can also act in aid of.

Every organisation that fell to these “advancements” left thousands of dinner tables without bread and water. So please support local music and not just the artists but the entire network. The reason it’s there is purely for your enjoyment so please… go and enjoy it!