When is a Good Time to Release an EP / Album?

At the end of last year, a friend of mine had finished some really great sounding tracks. The best I had heard from him. He released them in January this year. But when they went out, the response was a little muted. Other things he had put out before have had really good responses. So why did this release fall flat on it’s face? 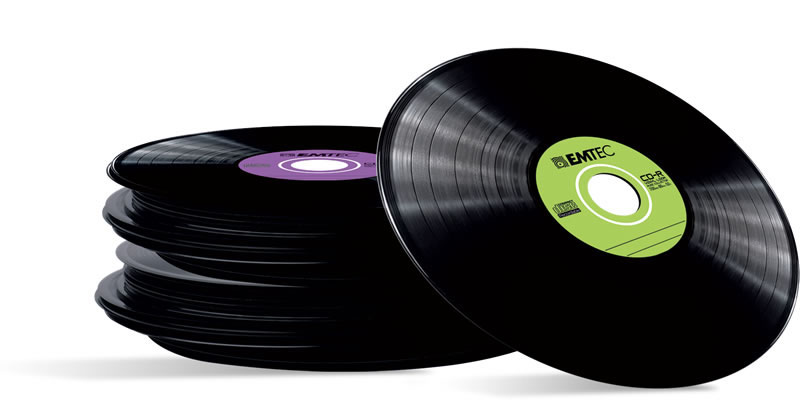 This got us thinking; maybe releasing music is all about the timing? Releasing your EP / Album at the right time is crucial. How busy people are, how much money they have, how they are feeling is fundamental to how well something is going to be received, regardless of how much promotion and time you put into the pre-release.

So when is a good time to release an album?

JAN – Early January can be hit and miss, a lot of people are busy with their new schedules and keeping up with new years resolutions. Also the post holiday blues mean people are not often in a giving mood. However because of the Major’s big holiday release season in the run up to Christmas, there is little competition Album wise and music blogs are looking for new music to talk about, so a well-timed and promoted release has a somewhat good chance of being picked up.

FEB – MAY – With festival season around the corner this is prime time to release. You want to get your music out and heard and create a buzz before summer comes around so you have the best chance at playing the best fests. Only drawback is that EVERYONE will be releasing here, so you need to make sure you’ve got something special to stand out against the static.

SUMMER – This is festival season; the blogs will be covering this big time. Not the best time to release if you were hoping for some online coverage. On the plus side people are in full swing music wise, there is loads going on, radio’s don’t all close down, and the one’s that are still going will get you some great plays! It’s maybe a better time to release before summer to get the full effect of this though. 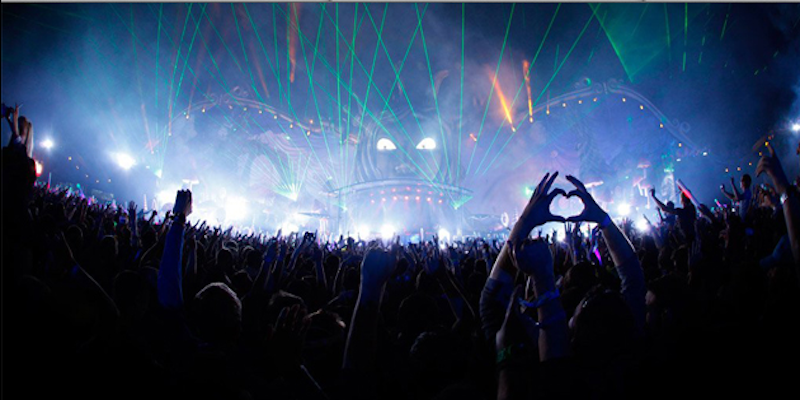 FALL – This is a good time for new music. Students are going back to Uni and school, (not so) fresh out of festival season, with a craving for something different after playing their favourites on repeat all summer. USE this time to get new styles out, or try new things, of just if it’s your first release.

WINTER – This is Prime time for Major Labels, the run up to Christmas is a big sales time for music. If you’re a much smaller artist and not worried about competing with these types though it can still be a good time to release, just think about what you are trying to achieve with a release, where are you releasing, who is picking it up. Where are you pushing your music? As the holidays are coming up people are feeling exceptionally generous and need as many reasons as possible to forget about the cold weather. So give it to them!

If blogs are your targets then early in the year when they are starved for content is ideal. If you want to get on the festival circuit then go for spring if you can stand out of the crowd.

Try to think about what you want to achieve then go for it. It’s all in the timing, but you knew that. You’re musicians!

Already got an EP? Why not upload it now?