Pixies have dropped E.P 2 as a pleasant surprise for the New Year. The E.P was released with the surprising approach of no previous promotion this morning. This is the follow up to E.P 1 that was released last year; the first new songs heard from Pixies since 1991’s “Trompe Le Monde” album.

E.P 2 is a 4 track E.P and is led by the track “Blue Eyed Hexe” which has been described by the band as a song about a witch woman of the North West. The result of this song is a very ballsy rock track with powerful and ear pleasingly raunchy vocals; personally I love it.

Only 4000 limited edition 10-inch vinyl copies have been made of E.P 2 worldwide so you better get going if you want one of these gems. Alternatively, the E.P can be downloaded directly from the Official Pixies Website as an audio download for £4; it’s all very exciting and a smart move by Pixies. 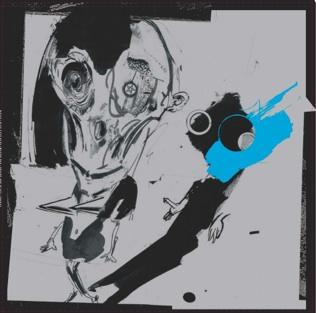 The ‘no promotion’ approach is a trend that is becoming ever more popular over the last month or so from highly praised artists. The previous example being Beyonce who released her new album with nothing more than a small note to radio stations on the day to say “Enjoy!”

Now you may wonder why artists and bands have started this new approach to just simply ‘dropping’ their album.

Well by having no promotion creates promotion in itself. The result of non-promotional techniques gets bloggers like me talking about it and radio stations wanting more than ever before to be the first stations to play these ‘surprise’ tracks. It can be argued that this creates more of a talking point than there would have been with a full pre-release album campaign. It gets everyone talking about the album (as usual) but most importantly the way in which it was released.

This results in two talking points about the new release; the music and the release strategy. This is opposed to just the one being just the music itself. The music is the main point to a release yes but it doesn’t hurt to have two talking points than just one. It has worked quite well for Beyonce and already looks that way for Pixies. 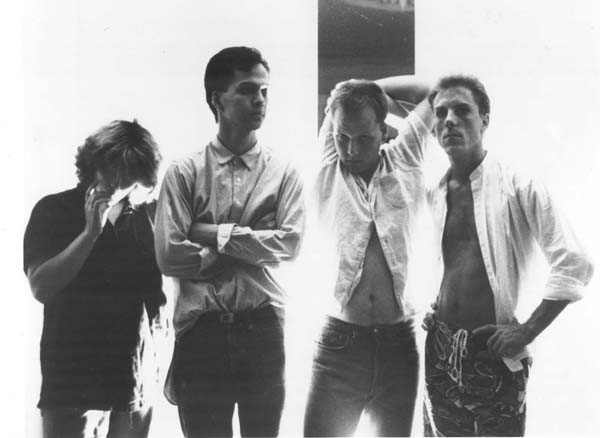 I would however suggest that this only works for large scale artists. If a publically unknown band released a new album with no promotion they would likely still receive no promotion. So I wouldn’t hold off on promoting your new E.P or album just yet unless you have already achieved commercial success.

To consider however is if all artists and bands start using this approach it will just become the norm and the no-promotion approach will cease to work. Basically, it’s the early marketers that will benefit from this approach and once the buzz is over it is likely that traditional promotional methods will return.

For now enjoy, I would expect, more and more artists and bands taking this approach until the trend dies down. But yes, right now, this is still a very exciting and innovative move by both Beyonce and Pixies.

Now get listening to that track by Pixies as it’s a real belter.

What do you guys think about the no-promotion approach? I’d love to hear your thoughts. Share and tweet also and spread the news of this great new E.P as after all… that’s why we’re all here. It’s all about the music.