Wipe Out Music – their story so far 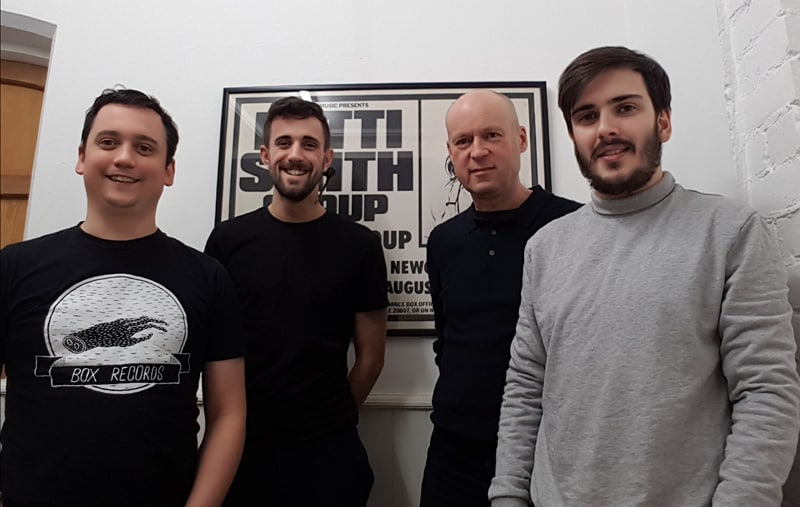 Wipe Out Music, long time Music Gateway Members, have recently launched their shiny new website so we thought we’d tell you a bit more about them and their journney.

A Journey Through The Ages

John Esplen, founder of Wipe Out Music, first created the company in 1996 with the vision of creating a punk rock record label that would represent the values of punk. Having had experience managing many record labels, such as the notorious Overground Records, which gave life to the dreams of punk legends Steve Ignorant, 999, the Dickies and Richard Hell, John set himself up on a hard but rewarding musical journey.

Starting off with a catalogue of classic punk rock from the late 70’s, John decided to change the course of his company in order to help develop new artists with something special who just needed a little aid to get their music out there.

It was this spirit of furthering new artists that has helped transform artists such as Sleaford Mods from playing in their garage to becoming one of the most creative artists in the recent UK post-punk scene.

In recent years, Wipe Out Music has managed to get brilliant publishing deals for new up-and-coming artists such as Coquin Migale, Sam Kelly and Avalanche Party, as well as for the established artists, which have been along their side for many years (Sleaford Mods, Stone Foundation, Emily Portman to name a few).

As one of the most interesting and alternative music publishers at the moment, representing Anarcho-Punk acts, Gypsy Blues Bop ‘n’ Stroll bands all the way down to Country and Ska, we give them our best wishes for the future, keep up the good work!

Visit Wipe Out Music’s website for more info about them. 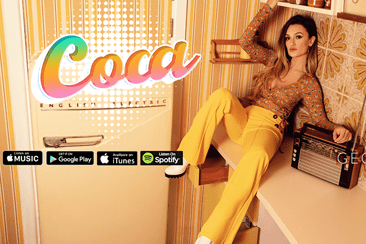 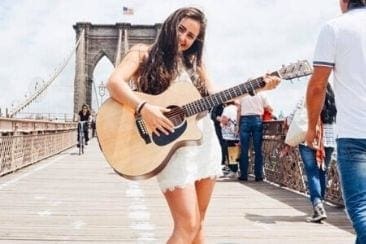 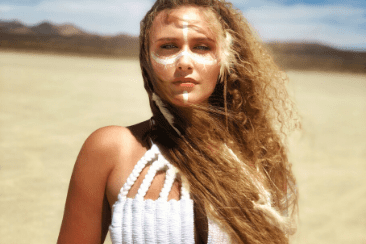