Writing Music To Be Successful!

The music scene is renowned and widely accepted as one of the hardest industries to break into. With numerous artists all trying to get their voice heard what would be the best way to go about it?

Predominantly, there are two routes. You can choose to fit into the mainstream music culture, follow on the main trends and create music that people are comfortable and familiar with or you can try something new. Identifying a new sound, a new genre or a new culture of music is one of the most important things an artist can do.

Of course, breaking the mould has never been an easy option, yet it could be the most successful way of getting your music heard.

The new and ever-growing music genre seen today is dubstep. Originating in South London in 1998, dubstep has become one of the most popular types of music, being described as electronic dance music. Since 1998, it has increased in popularity and is now seen as one of the mainstream genres of music. Yet, dubstep is all very similar.

The constant beat and the repetitive rhythms seemed to have given rise to a uniform music culture. There have been limited ground-breaking artists who have dared to attempt to change this style, yet the popularity is ever prominent. Dubstep music has seemed to follow a monotonous style, which could be argued is the culture of today’s society, especially being described as electronic dance music – what could be more prevalent in modern day UK? We are living through the technology age, a fast paced lifestyle with a constant repetitive routine which could amount to the music reflecting this. Yet although attractive and ‘modern’, this music seems to be tedious and dreary.

The unvaried way in which it is mass produced today could be argued as an easy route to take. Artists know what is popular and so they carry on creating the music they know will sell. There seems to be no attempt at trying to break into a new market, or create sub categories. This is not true of all dubstep artists, but due to the popularity many believe this could be the way to make a quick buck and kick start their career.

In complete contrast Kurt Cobain and his influence into the grunge music scene, and in fact the music industry as a whole, shows a break-through. Instead of copying the ‘norms’ of the music at that time, Cobain decided to try and influence through his music; portray his message whilst at the same time, changing the culture of the music scene.

He became known as one of the faces for Generation X with many of his songs portraying events in his life, from his family to relationships. Nirvana revitalised rock music, popularising grunge and changing the course of the future of music. When Nirvana broke into the music industry they evolved rock, subsequently creating sub-genres, giving rise and artistic licence to great bands today, such as the Foo Fighters and Oasis. It seems that the success of Kurt Cobain and Nirvana derived from something new – in essence, Kurt Cobain explored new territories, but at the same time captured the mood of the generation.

Cobain understood the music industry and identified a gap in the market. Unlike dubstep music that seems to be a replica of itself, Nirvana made their music different but still commercially viable.

Of course, creating a new sound may not be enough. The success of Cobain was, as stated before, because he related to his audience and reflected the mood of the time. Writing music influenced by his parent’s divorce or the break-up of his relationships Cobain was able to connect with many teenagers, and at the same time, inspire a whole generation. Consequently, it could be argued that Cobain was not only influential in the music industry, but also the wider culture; a generation was formed of unshaven, messy haired youths.

The term grunge to describe a person’s dress sense and music preference has been amplified in recent years. Eighteen years on since his death, people are still being influenced by Cobain, still discussing and playing his music and still following the legacy that he left behind.

The difference between the two examples is apparent, whilst dubstep is recycling a sound that has proven to be well established, Kurt Cobain and Nirvana were a contentious new genre which contributed to the formation of music as we know today. It’s a decision that many artists face; whether to carry on the trend or try and create a new one.

In the case of Cobain, the latter created a new world for him, naming him one of music’s most influential artists and claiming his place in contemporary music history. It seems evident that this is the way to be a successful artist; writing and performing music that is not only new to the music scene but influential to the future of music.

We welcome your comments on this subject, please do feel free to add a coment. 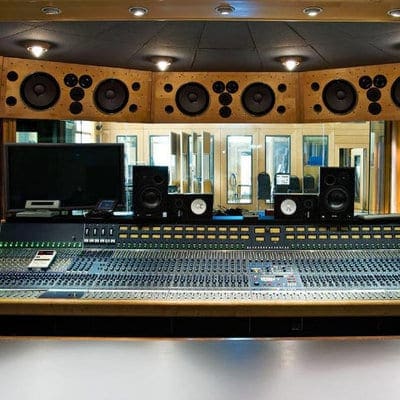 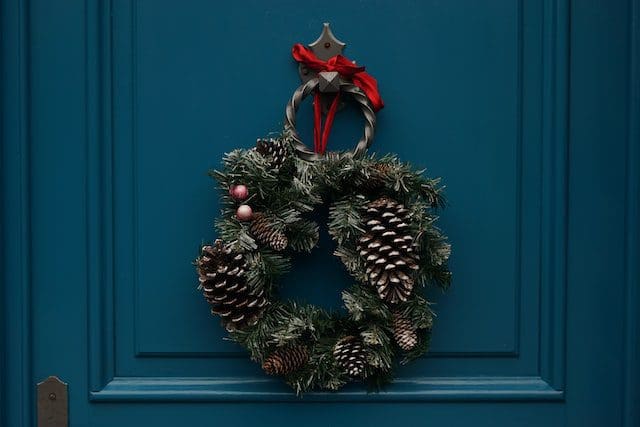 Christmas Adverts Of 2022 – Our Top Pick

We all know what we need from a Christmas advert, that Christmas is just round the corner and it’s got a feel-good vibe to it. They happen every year, so we...