We’re excited to announce that we are partnering with Indie Week, an annual festival that showcases upcoming bands/artists to an audience of music industry professionals. This is an excellent opportunity to gain exposure and recognition. The UK leg is being held in multiple venues across Manchester, the city that gave us Oasis and The Stone Roses, with the promise of crowds of at least 1,000 strong per night this is definitively one for the calendar.

Indie Week is held across Europe with the same view of discovering and supporting the best in up and coming alternative music. For four out of its seven years, the festival is being held in Manchester and its worth us mentioning that each act is competing to be the ‘best of the fest’ with the grand prize of a trip to Toronto to headline Indie Week Canada, which showcases the best in upcoming alternative acts from across the globe! 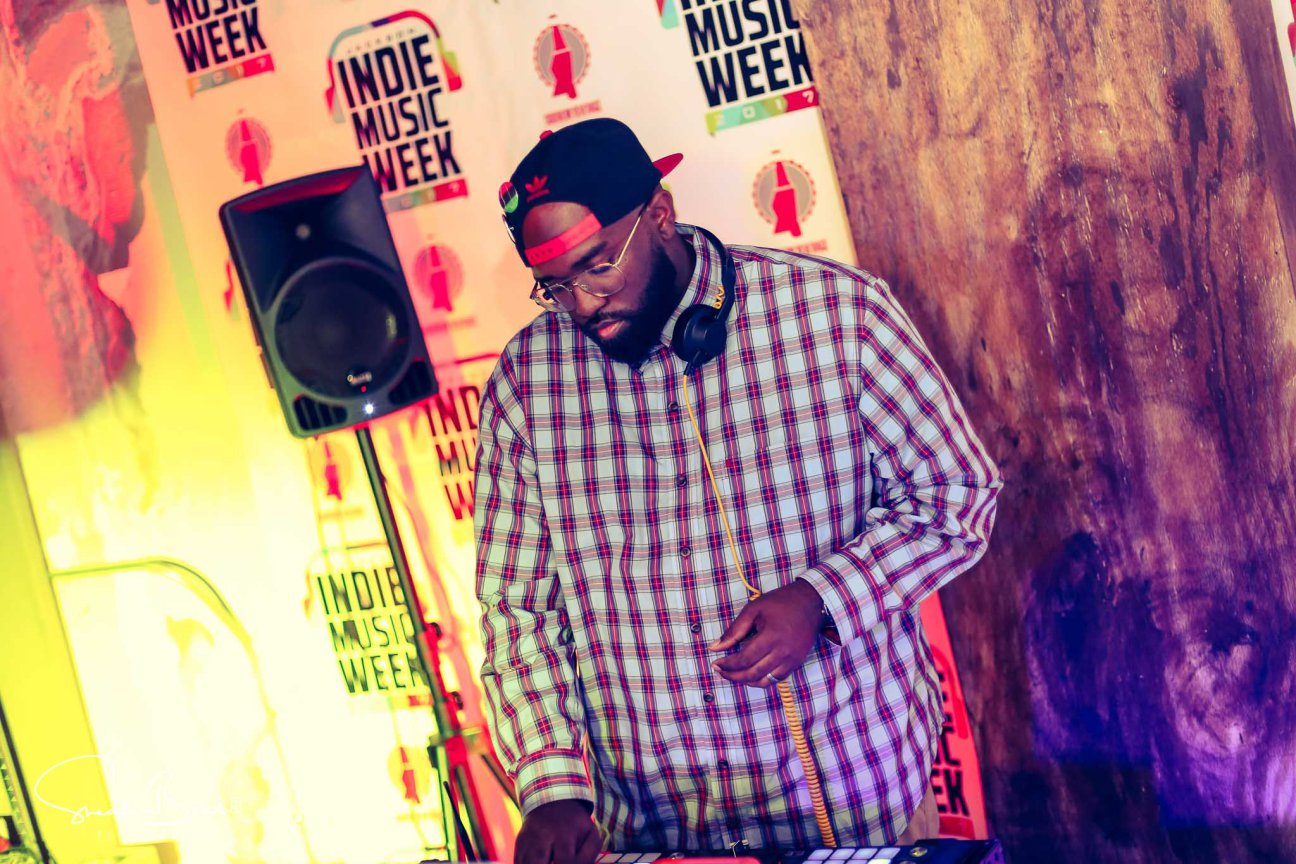 The original festival began in Toronto as part of Canadian Music week and has since expanded to host events across Europe and the rest of the world. The event has now gained a lot of recognition and respect from big names in A&R, producing and publishing with past performers including Mike Joyce (drummer of The Smiths) Nigel Crainge (Thin Lizzy), Walk of the Earth and Blaze Bayley.  The festival is diverse and has very simple rules when it comes to musical acts; strictly no cover acts and no bands or artists who are signed to a major label.  If you’re an independent, unsigned artist or are signed to a indie label (labels with major distribution are still accepted) then you can put yourself forward for this exciting opportunity! 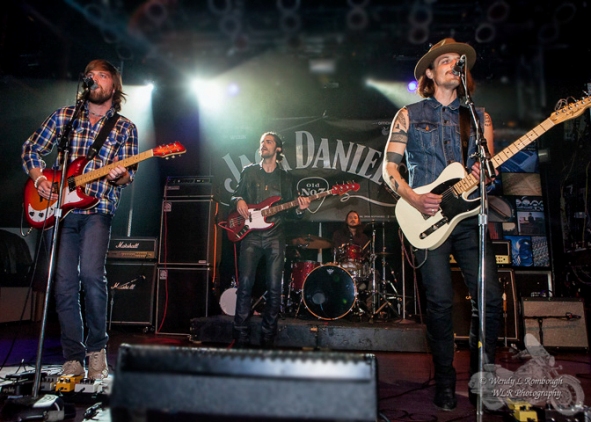 The Manchester leg of the festival boasts over 80 acts in 5 different venues over 6 consecutive nights. Venues include: Retro Bar, The Deaf Institute, O’Sheas Irish bar, Rebellion and The Night and Day Café. Each act has a 30 minute set each, a standard backline is provided at each venue as is sound equipment but drummers will need to provide breakables.

Indie 101 will also be hosting a series of seminars on music, film and tech. Hosted by some of the most knowledgeable and respected figures in the industry, Indie 101 aims to provide the knowledge for anyone to succeed in the entertainment industry. The seminars will be held at BIMM Manchester and are likely to feature a Q&A sessions from some of the top names from various fields in the industry.

We’d love as many of our members as possible to get involved with Indie Week. Pitch on this project and get your tracks and details to us as soon as you can! We’d love to see you on a stage around the festival this year! Best of Luck!